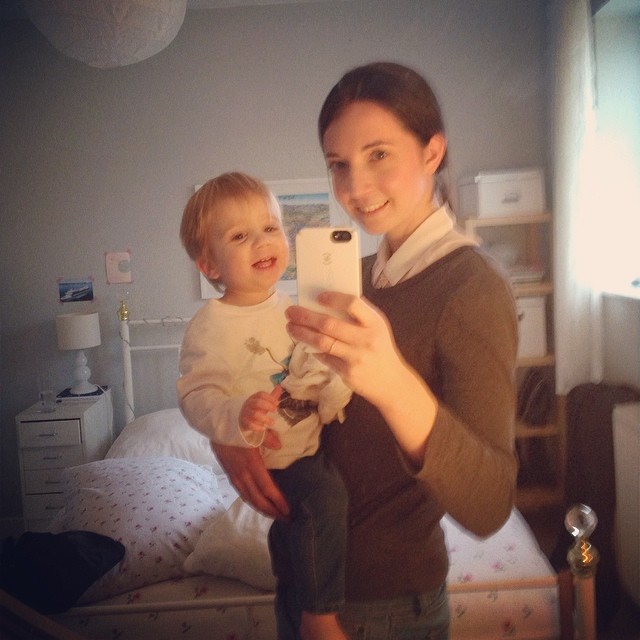 Single Mum Dating: The Elephant In The Room 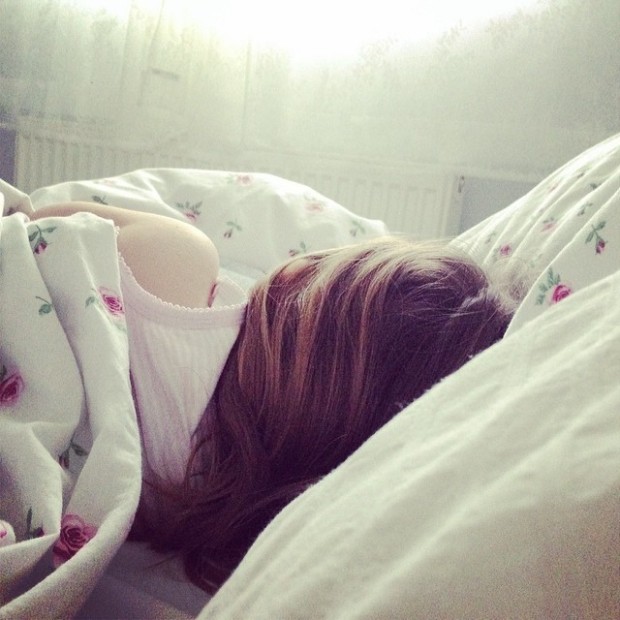 Do you know how it feels to be really really tired? I thought I did when I was younger. But when I had kids I discovered that wasn’t tiredness, that was a hangover, or a slight sleepiness from getting up at 4am to go on holiday. My heart bleeds for my poor young clueless self who wouldn’t know proper exhaustion if it punched her in the face.

Last week my lovely little two reminded me just how it really feels to be tired. Tired in the sense that I can’t form a sentences when I’m writing emails, so tired that my eyeballs itch, so tired that all I want to do is eat Dominos (that happened) and weep (that also happened). Last week was basically really sodding hard, mostly thank to Elfie who suddenly decided that 5am was morning play time time. 3 days in a row.

But to be fair, she keeps telling me that it’s not long to go til Christmas, so I think I need to work less on writing her name and more about the passage of time. And early mornings. ENOUGH EARLY MORNINGS. 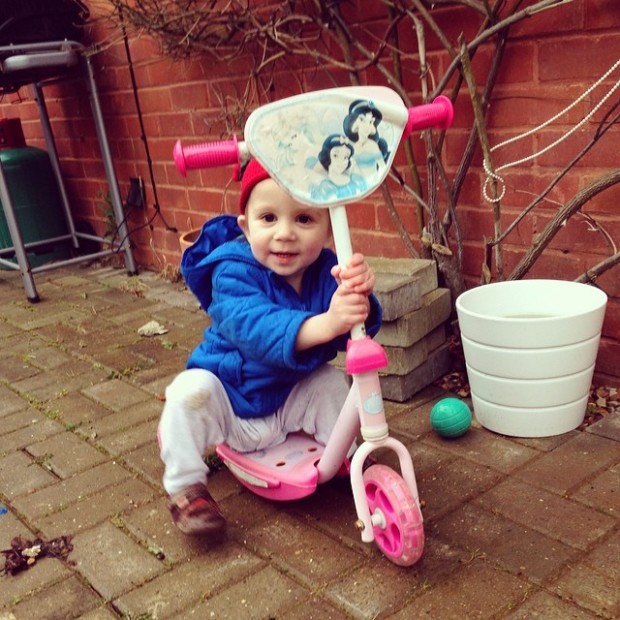 I like to think that when it comes to parenting I am pretty level-headed. I don’t get mad that often, if I’m cross with anything the kids have done I try to give myself a bit of a time out until I’ve calmed down again. But the morning Elfie jumped into Hux’s bed to play with him at 5.15 when it was still dark – I nearly lost it. I was so mad at all my lost sleep I had to put my head under my pillow and have a big ARRGHH.

This is why you should be married when you have kids. You need another person to share the torture with.

Being so tired – for me, anyway – renders me unable to do anything of importance. I lack inspiration so find it impossible to cook things I want to eat and therefore end up eating crap (hence the Domino’s). Work is a challenge when half of my vocabulary has deserted me. Parenting feels a bit impossible when I can’t think about anything apart from the next sleep I might get.

You might think that in these situations it would be nice to have an easy sleepy day at home with the kids, which was my train of thought on Sunday. They hadn’t slept much either, how about we all snuggle up together on the sofa and watch a bit of Disney? WRONG. Neither of my children has a concentration span longer than 7 minutes (which I guess is why Peppa Pig episodes are only five?), which meant that Ariel the mermaid ceased to be interesting as soon as the humans were on the scene. A shame, I was really getting into it. 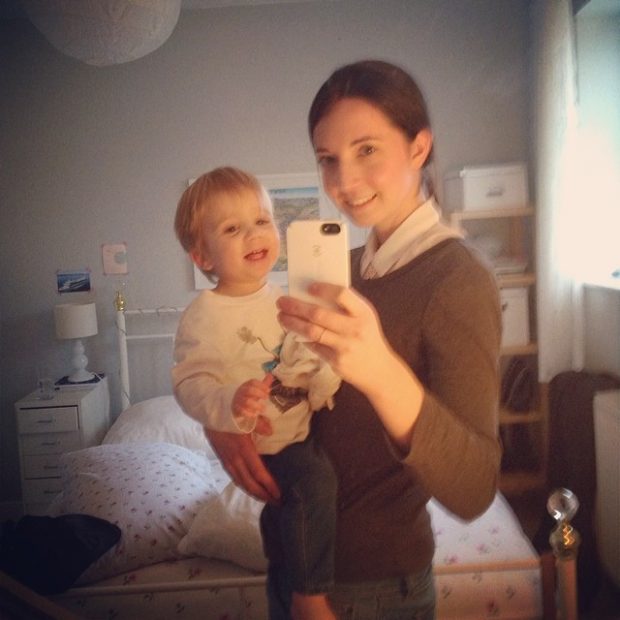 We tried to make peanut butter cookies instead – and on the whole they turned out really well – but the portion that Elfie worked on ended up stuck to the wall. Next we tried adventuring into the garden but it was raining and cold and those are two things I really don’t like – and I’m the super tired one here, right? We lasted twenty minutes before the whining started and we (I) had to retreat indoors.

Anyway, Sunday ended with us all more annoyed than ever. I recommend forgetting about Disney if you have a day like this and getting the hell out of the house, somewhere that will entertain the kids. Like to soft play, but not one of those super busy soft plays. A friend’s house? But a friend who won’t mind if you moan and whinge about being so tired, so preferably a mum. But not Waitrose… there are lots of sniffy customers at Waitrose who won’t be impressed when your overtired children are screaming in tandem.

This week is shaping up slightly better. Elfie is waking up a whole hour later (6am, I never thought I’d be so happy to see you), I’ve been to the gym and am finally able to string sentences together – though the vocabulary is still not what it was. Took me a whole minute to think of the word ‘Authority’ yesterday. It feels pretty good to be back in the land of the humans who don’t feel like they’re about to poke their own eyeballs out.

I still fancy another Domino’s though.

Should We Ever Talk About Money?

Mum Life: Why I’m So Tired

The Power of Me Time