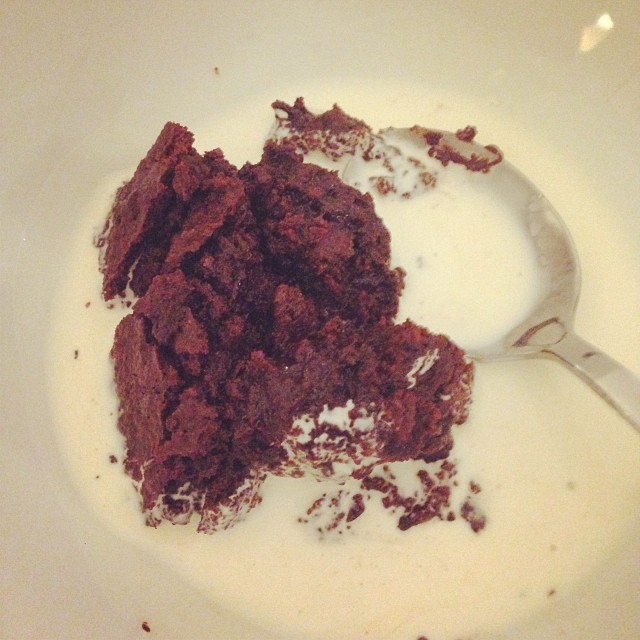 A few weeks ago I had an epiphany. This is slightly concerning to me because three times in the last month I have looked my mum in the eye and said “Mother, I have had an epiphany” and what if we only get a limited amount of epiphanies in life? I feel like I might be using up all of mine on thoughts to do with my lovelife and carbohydrates. I should probably be saving them up for the times I think about World Debt and the problems with Justin Bieber.

Anyway, I had this epiphany. It followed a week that I have not been completely comfortable with, a week of my meals being 20 unhealthy/80 paleo instead of 80/20. I’d been a bit naughty and used the excuse of a few meals out, some special occasions and a couple of dinner parties to go wild in the evenings with the bread, pizza and brownies. And boy, have I felt it. I’ve been sluggish, bloated, tired and spotty. I’ve felt low and have lacked energy. But it’s a vicious cycle: the more I’ve felt lazy and tired the less I’ve wanted to cook and the more carbs I’ve craved. ARGH.

On the day of the epiphany at the lunchtime pre-school run I picked up a loaf of granary bread. Not for me, for the kids to have with the soup we were having for lunch (the most incredible vegan Carrot and Coconut soup… and I don’t even like to eat soup! Recipe coming soon). But because I can resist many things but not the temptation of carbohydrates when they’re in my house I buttered up a couple of pieces of that delicious delicious granary goodness for me to have with my own lunch. I gave myself a mental slap on the hand for doing it, and another one for not having baked the bread myself, but figured it was still pretty healthy after my breakfast of grapes and banana. And it was brown, after all. Much more healthy than a slab of white bread. 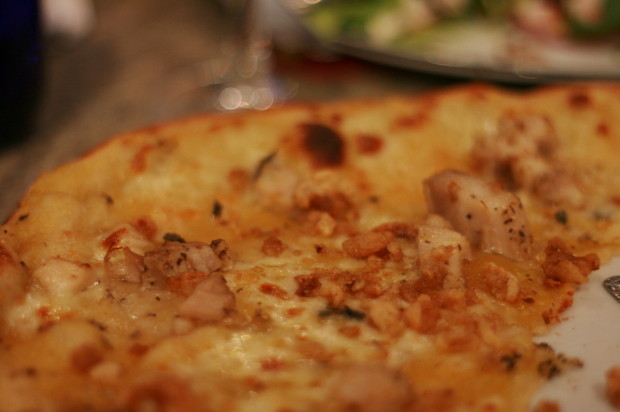 But then about 40 minutes after lunch – BOOM! Like a brick wall, the fatigue hit. It was a literal slap in the face, coming after a brilliant night’s sleep and a day of working and being active. My eyes and limbs were heavy and I felt so very sleepy, it was awful. If I could have crawled into bed for a nap I would have but instead I Netflix’ed some Pixar and sat on the sofa with the kids.

And this is when it hit me. This post-lunch slump that I’ve always accepted as being part and parcel of being a busy mum, and before that having a demanding full time job, it is because of the WHEAT. I already knew that wheat made me uncomfortably bloated, but this tiredness that I’ve always assumed was a natural slump in my daily body clock, it’s because of what I’m eating for lunch.

(PS: by this point I was so bloated that I had to undo the button of my jeans. Bloody bloating)

I have always been a pretty tired person. I’ve always napped or enjoyed a lie-in at every opportunity and it’s been a great big pain in my wheat-filled arse. I’ve felt lazy at times, frustrated with the fact that my body doesn’t perform like some others, annoyed that it seemed to require so much sleep. Even now with the children sleeping til 7am I often have to take a nap in the middle of the day. I’ve assumed this has just been me, but now I’m wondering if this is simply down to the damned wheat?

I peeled myself off the sofa to do a bit of research and low and behold, chronic fatigue is a symptom of a gluten intolerance. It’s in black and white and you can read more about it here, here and here. I scoured every bit of information I could find and rejoiced: I can’t tell you how liberating this information is, it could explain so much. Falling asleep in afternoon meetings, having to take a nap in my car at work. Not being able to cope with young babies because I’m SO. FREAKING. TIRED. It’s my bloody diet!

2022 Is the Year for Love: Here’s How You Can Find Your Soulmate

For dinner I made the kids toad in the hole and thought it was only fair to carry out a bit of an experiment: I tried one of their Yorkshire puddings to see the effect it had on me. It happened again. Like clockwork the bloating and the fatigue followed, though as it was the end of the day it seemed a little less noticeable. 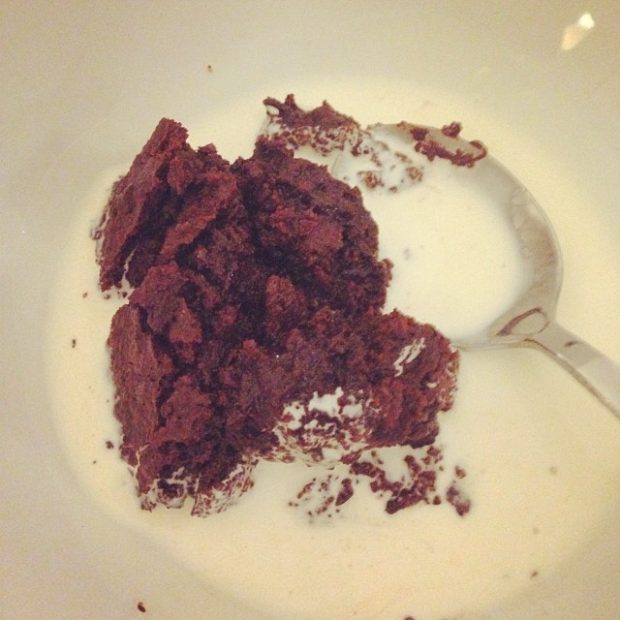 I feel a little bit mad with myself. If I’d have known that I was intolerant to gluten 5, even 3 years ago, my life could have been completely different. I have wasted so much time asleep after eating meals, it’s like I’m going to be given the gift of an extra two hours every day. I’m also mad that under no circumstances will I be letting myself eat gluten in the middle of the day because golly gosh do I miss bread. Buttery toast with marmite, crusty bread with a big slick of butter. French stick dipped in brie. No more – I’m back to green juices at breakfast and big ol’ carb-free salads for lunch.

But as much as I miss bread I miss the part of my life that carries on without me when I’m napping after lunch.

NB: I’m in no way a dietician or nutritionist and I will be referring to the professionals when it comes to checking my diet is sustainable and healthy. Paleo 4 life, etc.

How To Boost Your Health and Energy This Summer

Dealing With Hair Loss: My Experience Losing My Hair