I am a huge fan of everything British. The Monarchy, Yorkshire puds, Blue Peter… If it was made in the UK, it’s for me. Despite being firmly against Brexit (we’re all Europeans, yo) I am out-and-out proud to be British: in the way that I collect royal mugs, not in a BNP sense.

For real, I spent a very large part of my early teen years wondering what I would say to The Queen when I first met her as Prince William’s girlfriend. I never perfected this particular fantasy, which is perhaps why he went on to marry Kate Middleton while I ended up dating the finest men of Milton Keynes. Who knows?

As I’ve grown up (ish) and into a consumer, I’ve become more and more interested in the provenance of the things I buy. Yes, I may Amazon Prime one too many orders than I should, but where possible I would always rather buy from small British businesses. As a small British business myself I think it’s important to support our local economies if we can, rather than outsource our spending to huge global corporations (like bloody Amazon).

Which is one reason why I’m so proud of the work I’ve done over the last year with TUSTING. 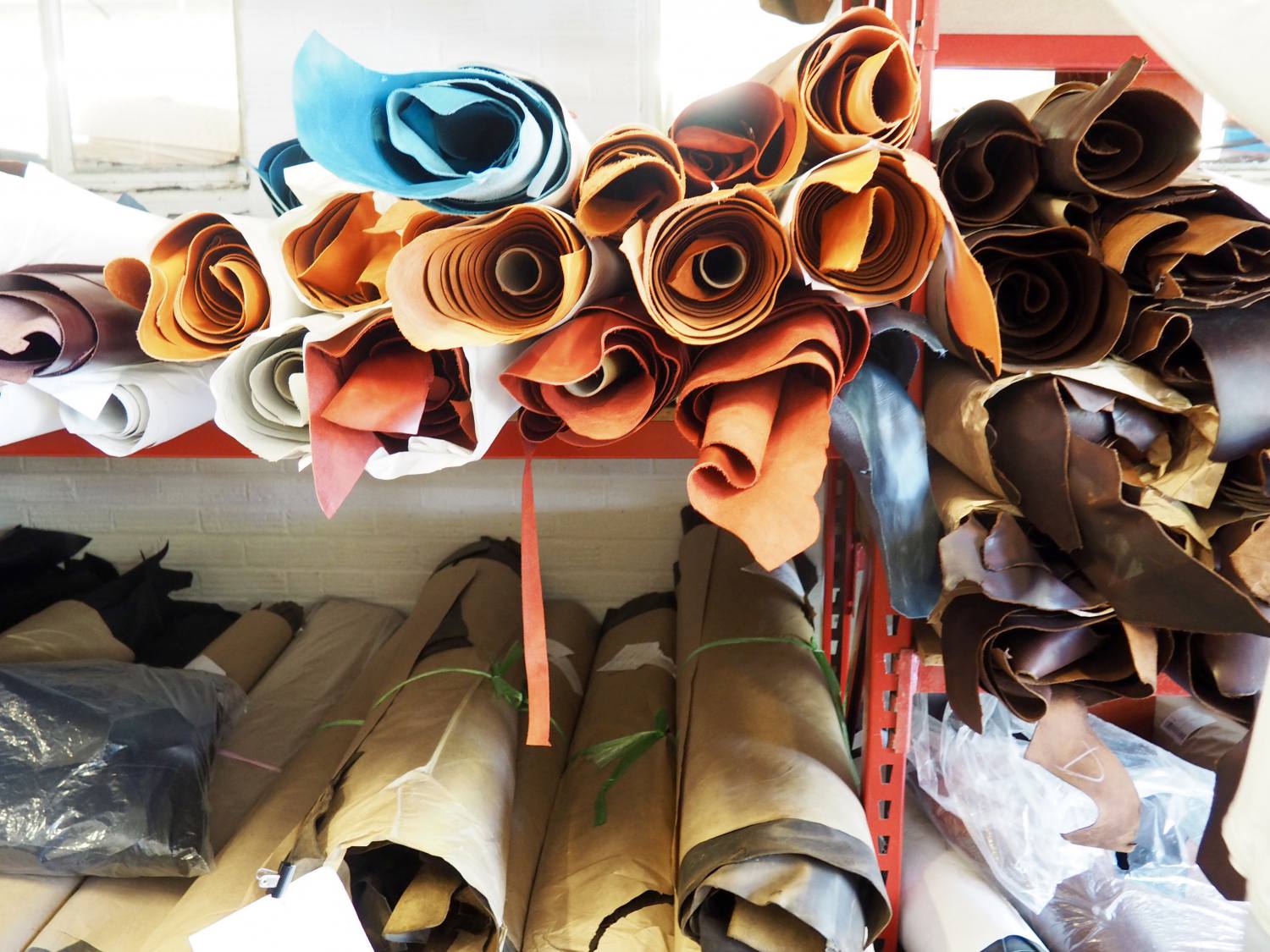 TUSTING is a British-born business (founded in 1875!) with ancestors of the founders still at the helm of the five-generation company. I’ve learned so much about British manufacturing in my time with them, and have had the pleasure of touring their Buckinghamshire workshop. It’s amazing to see their process brought to life – from the inception of the bags to their sample creation and finally the finished product. And it’s even more wonderful that it’s done by such incredibly skilled craftspeople, only down the road from me.

Before I started working with TUSTING I had a couple of Mulberry bags in my collection, but I will never buy from them again. Did you know, despite their ads bleating about their Britishness, that the majority of their stock is made outside of the UK? Similarly, British brand Aspinal of London outsource ALL of their production overseas, as do many other ‘heritage’ brands. In fact, TUSTING are one of the only remaining leather-based businesses that creates every single one of their products here in the UK. It’s terrifying how we as consumers are so easily misled by big advertising strategies. 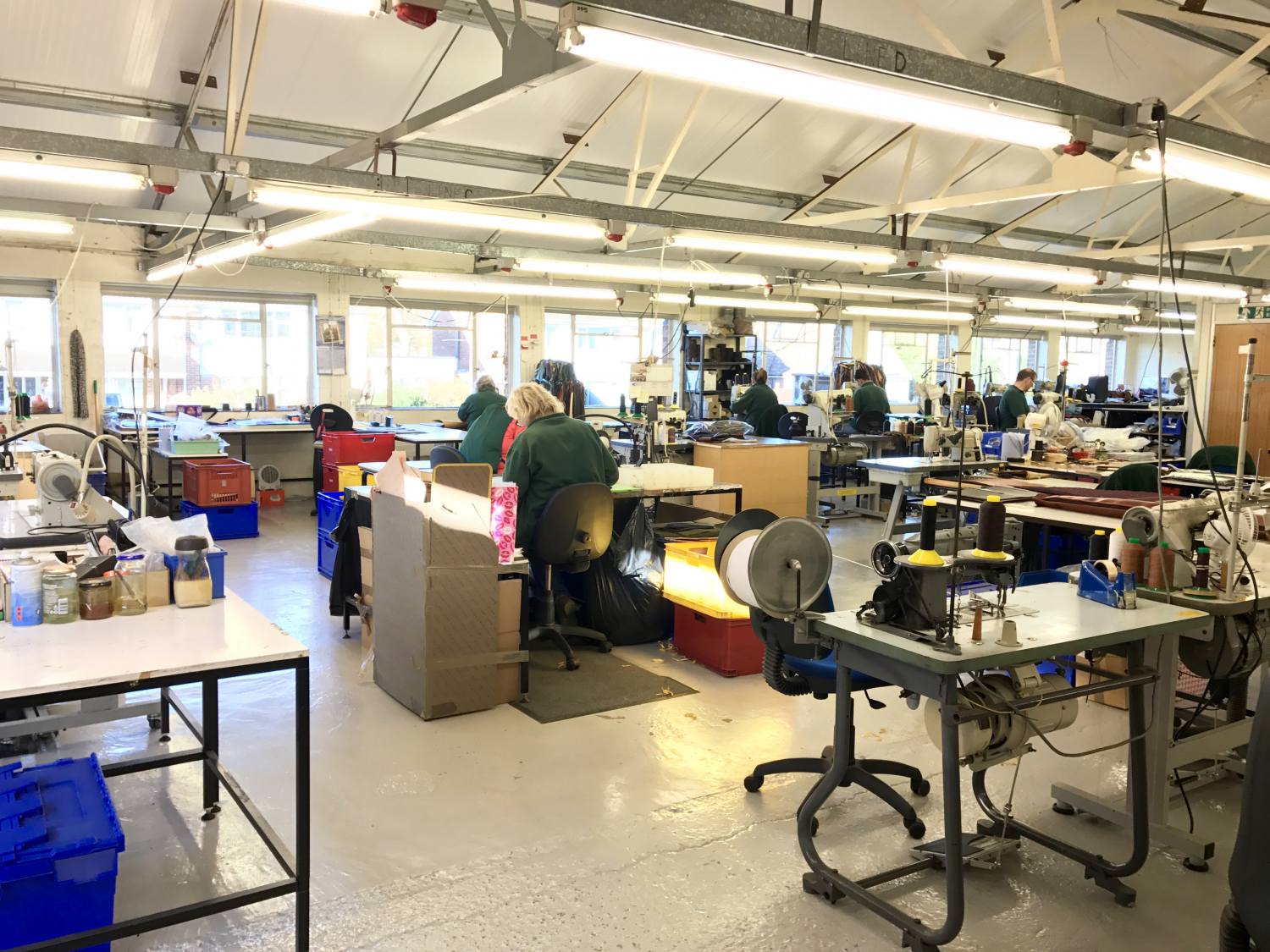 TUSTING’s spring collection has recently launched and I was lucky enough to go with them to a preview pop-up at Donna Ida’s store in fancy Chelsea. As with all their products, the new collection is beautifully designed from the best leathers, made with both style and practicality in mind.

My absolute favourite bag of the moment is the Donna in red – such a useful handbag that comes with an in-built laptop pocket and looks damn fine.

I’m also coveting the Catherine in black (I don’t have a black handbag, this needs to be rectified immediately), and I wouldn’t say no to one of their Weekenders, either. 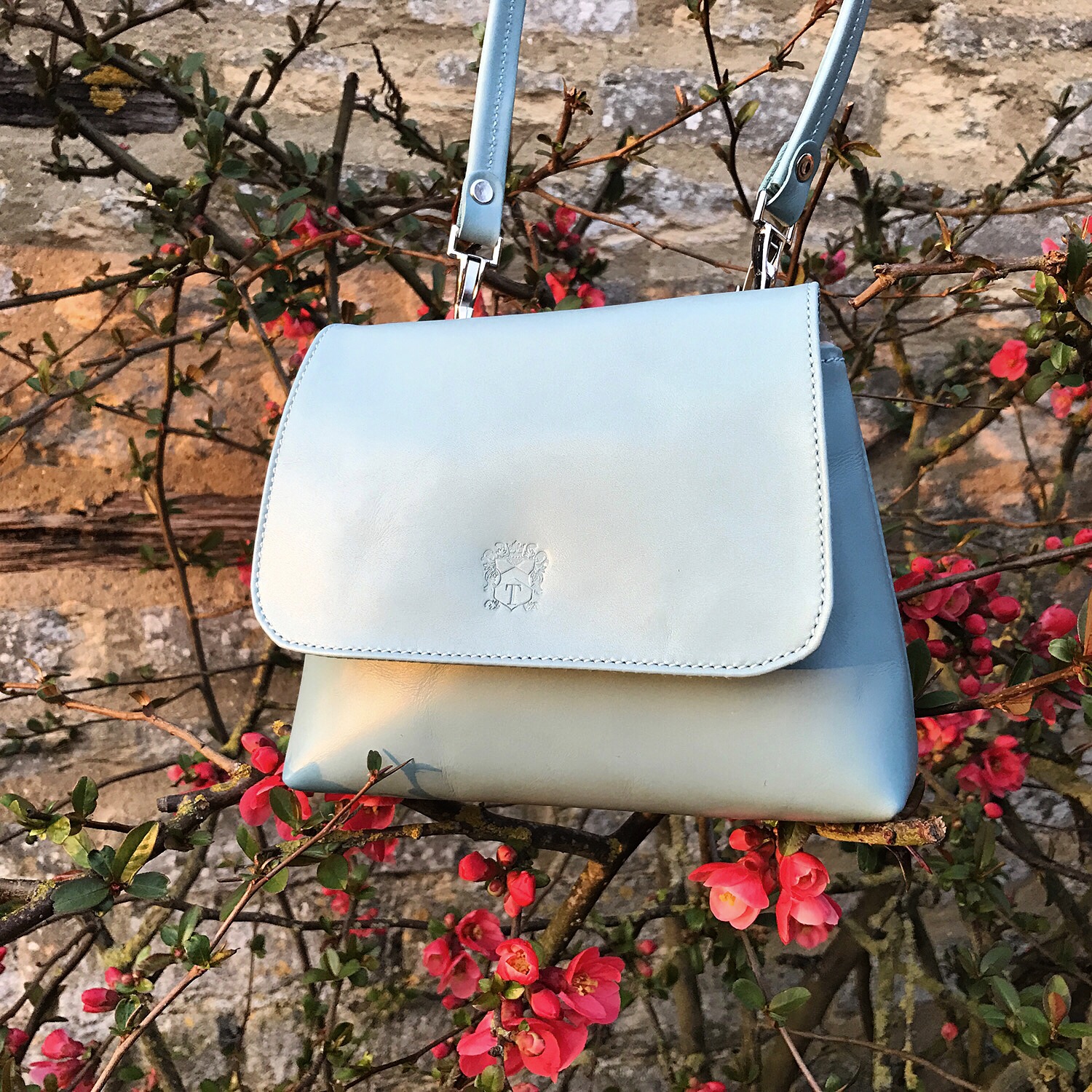 For Mother’s day, TUSTING are running one of the loveliest competitions I’ve seen in a long time. They’re about to release their new Spring cross-body bag, and were feeling stumped when it came to a name for it. Most of TUSTING’s womens bags are named after strong women who have been meaningful to the family – there’s an Alice, who is the daughter of the ancestors of the TUSTING founders, and the Donna who was named for a long-serving workshop member.

This Mothers day, TUSTING are calling on their customers to nominate an important mum who has worked hard to make life lovelier for those around her. They want you to share your stories with them, and will pick one of them to name the bag after. It doesn’t have to be your own mum, maybe it’s a friend, a grandma, or another relative?

The nominated mum will not only win the honour of having the bag named after them but will also win the bag itself, monogrammed with their initials. How fab is that?!

I just wish I could enter… I’d totally nominate my own lovely mum. Go here to try your hand, and good luck!

Tags
competition handbags made in britain

Win! An Everdure by Heston BBQ Worth £599 from Kettler

#CookandShare with Waitrose This Easter