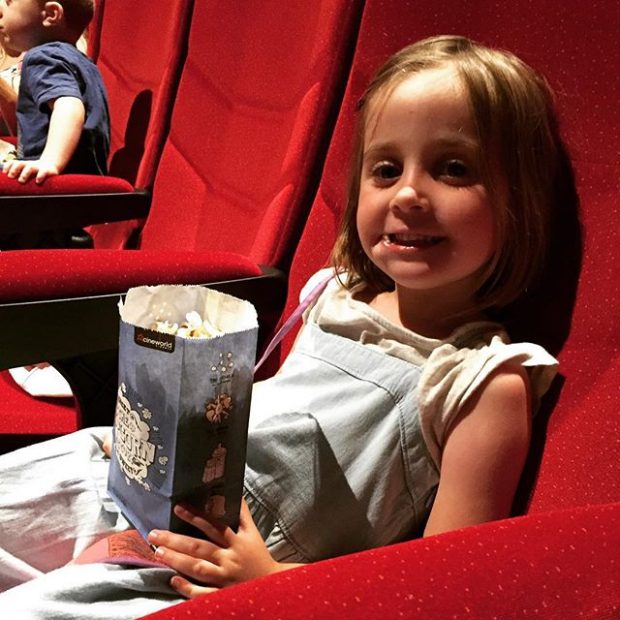 It’s the summer holidays, which is usually the time of year I try to discover exactly what crafting is. Every year I fail at this and we spend six weeks baking cupcakes and going to softplay at the gym.

But this year we have discovered a new activity! THE CINEMA! That’s right, my two are officially old enough to sit through an hour and a half movie and I could not be happier about it. I’ve spent hours daydreaming of weekly trips to get our fill of films and popcorn.

We kicked off our summer holiday viewing this week with Minions at the cinema and I was impressed at the number of mums using the opportunity to have a nice long nap while their kids were engrossed in the film. Not for me, though – I actually really enjoyed it (and I still think popcorn is a special treat, so yeah.)

To celebrate my children’s increased concentration span my friends at Cineworld have sent over their rundown of the top five family films to see this summer. I’m ticking them off, one by one, but might leave the kids at home for Jurassic World… 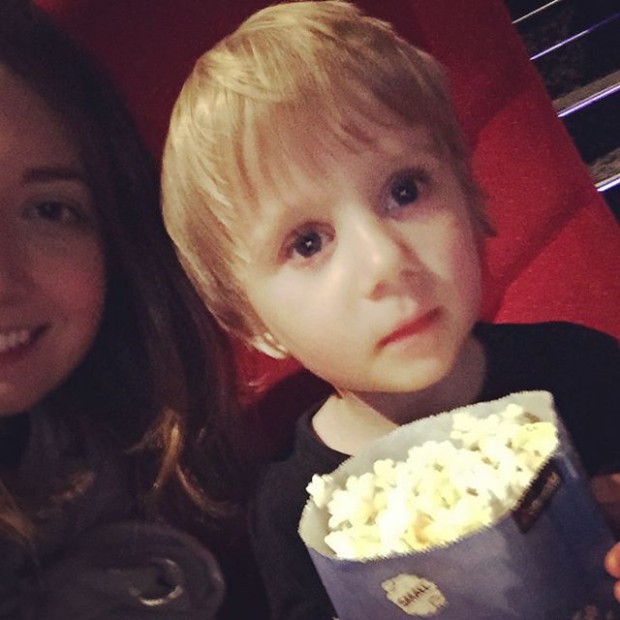 Dominating the box office on both sides of the Atlantic, Inside Out is the animated smash hit of the summer so far.

Another critical success for Pixar, the movie tells the story of how emotions such as Joy, Sadness and Anger rule the roost in teenage Riley’s brain.

With a top voice cast including Amy Poehler, Mindy Kaling and Bill Hader, this is a film that will make you laugh and make you cry, sometimes at the same time.

Pixar has made some wonderful films, but Inside Out is right up there with their best so far.

Earlier in the summer it was Jurassic World packing in the crowds at Cineworld.

The fourth instalment of the dramatic dinosaur series is still playing in cinemas, and sees action hero of the day Chris Pratt take the lead role alongside Bryce Dallas Howard.

Raptor training Pratt does his best to steal the show, but as ever it’s the dinosaurs that really shine, with the Jurassic World boffins coming up with a fearsome new creation; the Indominus Rex.

Inevitably, the test-tube dinosaur gets out and causes havoc – can Pratt and Howard save the day?

Having caught the public’s imagination in two Despicable Me films, the Minions are striking out on their own.

Kids absolutely love the Minions and this prequel tells the story of how these odd little creatures ended up working for evil plotters.

The 3D animated movie is an absolute riot, with Sandra Bullock and Jon Hamm signing up for the voice cast alongside Pierre Coffin, Michael Keaton and Allison Janney.

Can You Be Self-sufficient?

An Adam Sandler comedy might not always sound like ideal family friendly fodder, but Pixels is breaking the mould this summer.

Sandler stars as a video game geek who has to fight back when characters such as Pac-Man and Donkey Kong come to life – only evil.

A starry cast also features Kevin James and Michelle Monaghan and there is a safe pair of hands in the director’s seat too, with Chris Columbus (from Home Alone and Harry Potter and the Philopsopher’s Stone) in charge.

Aimed at a slightly younger audience is Underdogs, an animated comedy starring Harry Potter’s Rupert Grint as Jake, a young soccer player who has to take on the school bully.

Jake also has to rescue Laura (Eve Ponsonby), his childhood crush and best friend, and he has help from the players on his table foosball game, who spring to life.

Young teens who are particularly into their football will love this tale of redemption and love.

Thank you to Cineworld for supporting MTT

Have A Happy Easter!

5 Outdoor Adventures To Have With Your Kids This Winter

Would You Take Your Kids Out Of School For A Holiday?