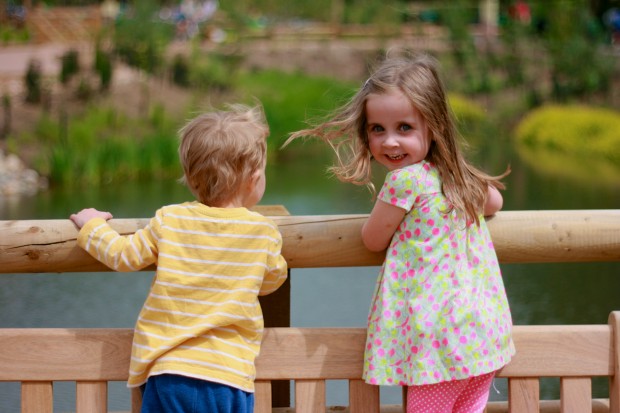 In my infinite wisdom I decided that Monday was going to be a big day for Elfie.

It was her 4th birthday so it was already huge. So huge that she padded into my bedroom at 4.55am to say “is it now, mummy? Am I four?”.

I don’t know if it was the fact I was knackered or that I was just giddy at the thought of an exciting day off work with my kids but at about 8am I decided that Monday would be the day Elfie gave up her dummy.

Now, before you get all Mumsnet at the fact that my three year old still has a dummy, let me say this: I KNOW. Its been the bane of my life for quite a while, but between the upset of a d-i-v-o-r-c-e, moving house and all that upheaval associated with it there was just never a right time. I tried to do it at Christmas but she was so distraught at the thought of a strange old man breaking into our house (Santa Claus… and when you think about it the coming down the chimney thing is fairly sinister) that I couldn’t do it then either. 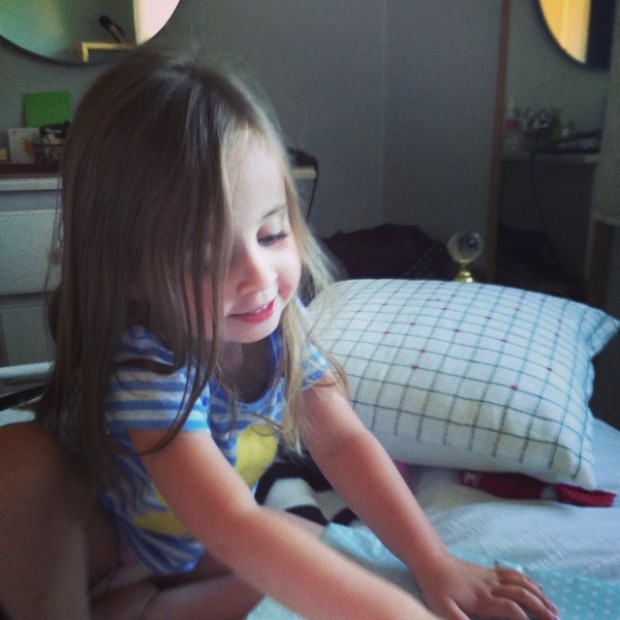 And so I got the lightbulb on her birthday: DING! Surely this is the perfect time?! “Four year olds aren’t allowed dummies any more”.

I made up an intricate story, an amalgamation of all the ones I’ve read online, something about Father Christmas taking away the dummies to live with little babies who needed them more than she did. Which of course inevitably led to more questions about how he’d got into our house (didn’t I learn the first time?!).

Anyway, the upshot was that she spent the whole of her birthday a) crying and b) saying she no longer wanted to be four. The 5am start had a little to do with the whinging but the removal of the dummy was the bigger part. Nice going, mummy!

– I would like to point out that she had a brilliant morning at pre-school as her Papa baked a huuuge batch of cupcakes and all her friends sang to her. Thanks for being such a brilliant chef, Dad!

The highlight of the day was “I HATE THIS BIRTHDAY, I NEVER EVER WANT ANOTHER BIRTHDAY” which led to me weeping in the kitchen with a 4pm glass of wine. Happy Birthday indeed. 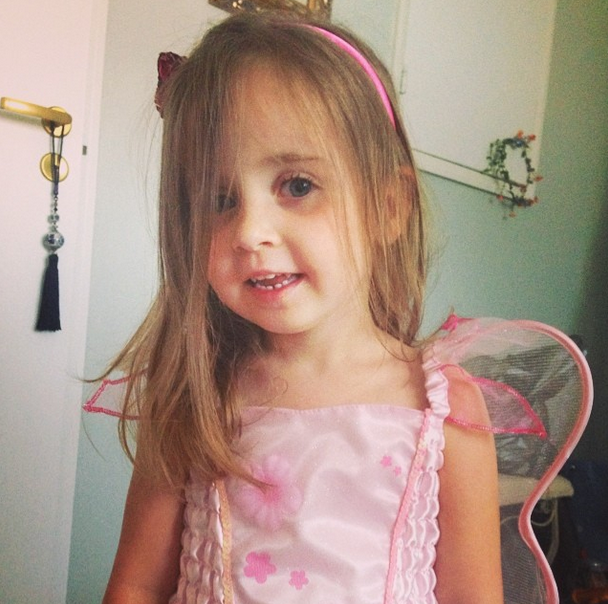 The original birthday plan was to visit the LEGO shop (her request) in the afternoon, followed by a Pizza Express (again, her request) but really, with such bad behaviour all day I really couldn’t reward it with the whole treat thing. Tiredness and dummies aside… I just couldn’t do it. So we got a pizza from Waitrose and had a mini-party at home (the big one is happening in a couple of weeks with her friend Ralph) with promises that if her behaviour improved we’d get a pizza on Friday.

And you know what? She hasn’t fussed about her dummy since Tuesday. I win!

So I would like to say dear Elfie, that if you are reading this when you’re 21 I am truly sorry for ruining your 4th birthday. It certainly wasn’t intentional and I hope I redeemed myself with the fun train ride and IKEA photoshoot we went on today. And the Nandos. I hope if you remember your disappointing birthday that you also remember the really special make-friends time we had that evening, when I held you close and explained to you why sometimes it’s just not OK to be cross and mean, even if you’re feeling shitty yourself (calm down mumsnet, I didn’t use that word exactly). And when I told you what a very special little girl you are you grabbed my cheeks and told me I was very special little mummy. As much as 7th July 2014 was a bit of a parenting low for me that was most definitely a parenting high.

In other shit day news: I spent all day on Wednesday in bed with food poisoning, something that was super super shit because all I wanted to do was leap out of bed and go to work. I’M TOO BUSY TO BE ILL. And then it rained. What’s up, Universe? Send us some love over here!

Not really. Aside from being tired and whingy and a bit vommy, life is still pretty great. Just look at that fairy up there, am I right? Thanks, Universe.