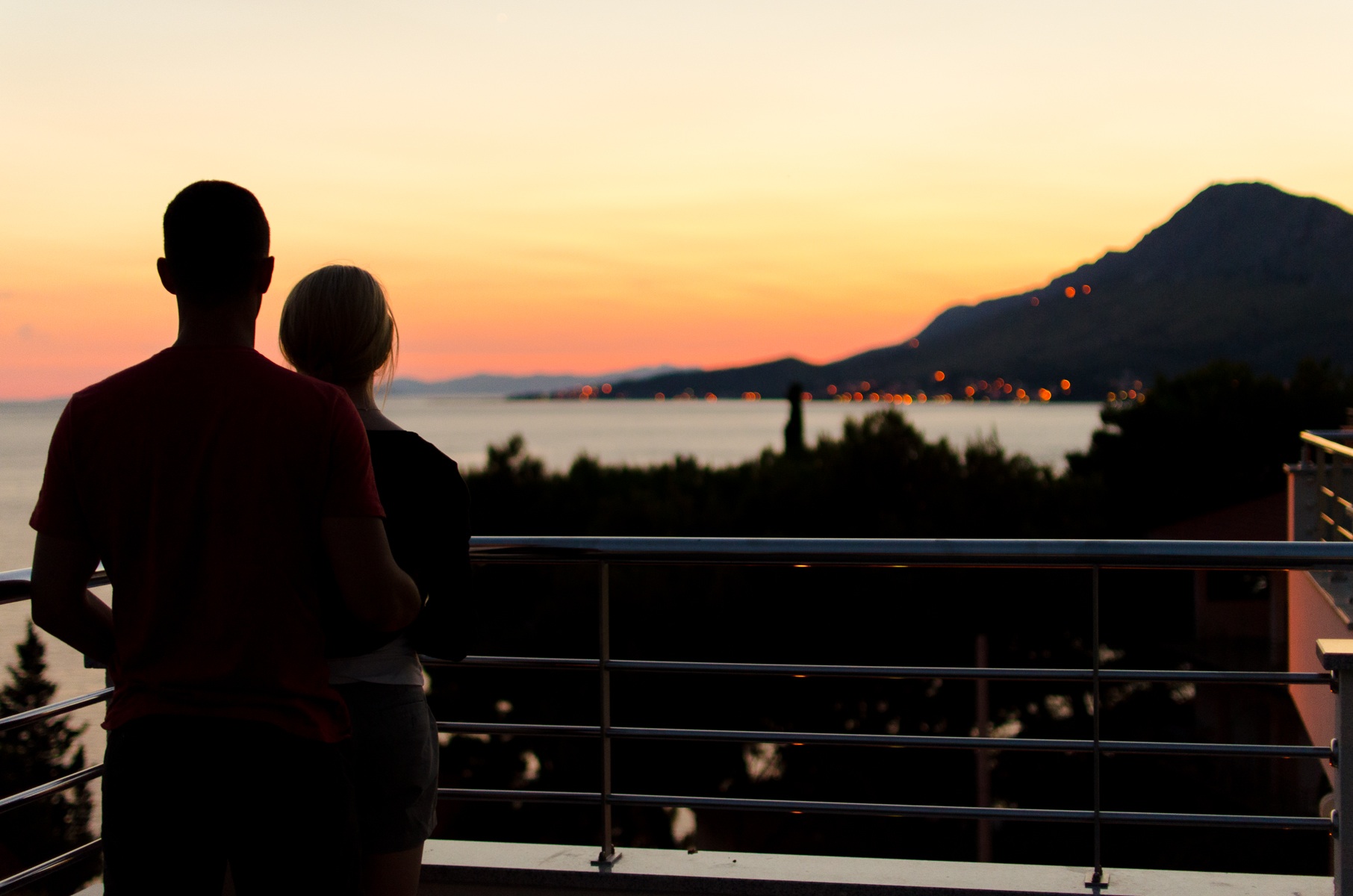 Which Serum Should I Use? My Top Two

Six months ago I closed all my online dating accounts. Tinder, Guardian Soulmates, Match.com, Bumble, Happn: they all went. They were draining time and of energy that I could have quite happily driven into other areas of my life.

I mean, my online dating communications could clock in at almost two hours an evening. Imagine the size of the mountains I could move with that time! That’s my book written in a few months, or a successful PM campaign fought and won. Bosh, the country’s mine, Brexit reversed, economy saved.

Anyway, I decided that enough had gone into coming up with witty repartee for men I wasn’t even sure I’d have chemistry with in the real world. It was time for me to step out and prioritise my real life over the virtual one.

It felt good, getting rid of all those accounts. Notwithstanding the fact it costs 60 quid a quarter to be a member of Guardian Soulmates (I know, right?!), I was happy to have all that time – and iPhone memory space – freed up. But what next?

Put plainly, I am a person who enjoys the company of men. Not always in that way (though sometimes, obvs) but in a dating sense. I get a real thrill from a first date: planning my outfit, the anticipation of meeting someone new, discovering another person’s chemistry and banter. I love it.

At the height of my dating life I was going on maybe two or three dates a month and really enjoying them. As a newly footloose and fancy-free woman it felt good to get out there, meet people, make new friends. But all this dating stopped as soon as the apps were deleted. I became a real-world dating failure.

As a single parent with a minimal amount of spare time on my hands I found it incredibly hard to meet people. Add in to the equation the fact that I work solo from home the majority of the time – the people I see most often are the school mums, my own mum and my DPD driver – and you can see why the potential circle of single men I might come into contact with is tiny.

Plus, I think my DPD driver is married. The circle just got smaller.

And so I tried to get out and about to see friends as often as possible, for the main reason that I’d go mad if I didn’t, but also to widen my single prospects horizon. And lo! A couple of weeks ago at a drinks ‘do with friends I met a single man. Hallelujah!

He was tall, handsome and funny, and for the first time in a long while I thought – I like this man.

Only I had no idea what happened next. I’ve spent such a long time artificially flirting with computer screens that I’d completely forgotten how to do it in real life.

The thing is, when you meet a man on Tinder/Soulmates/Match.com, the intent for a relationship (or at least a date) is there. It’s explicitly implied through the action of being on a dating website that you are both single (you bloody hope so, anyway) and looking for some kind of chemistry. Be it short term or long term I’ve found the end game of any online dating communication is, well,  a date.

And I’m good at that! I do my funny online schtick, get a bit of banter going via email and lock a date down. It’s not too tricky.

But meeting a man in real life, that’s a whole other ball game. 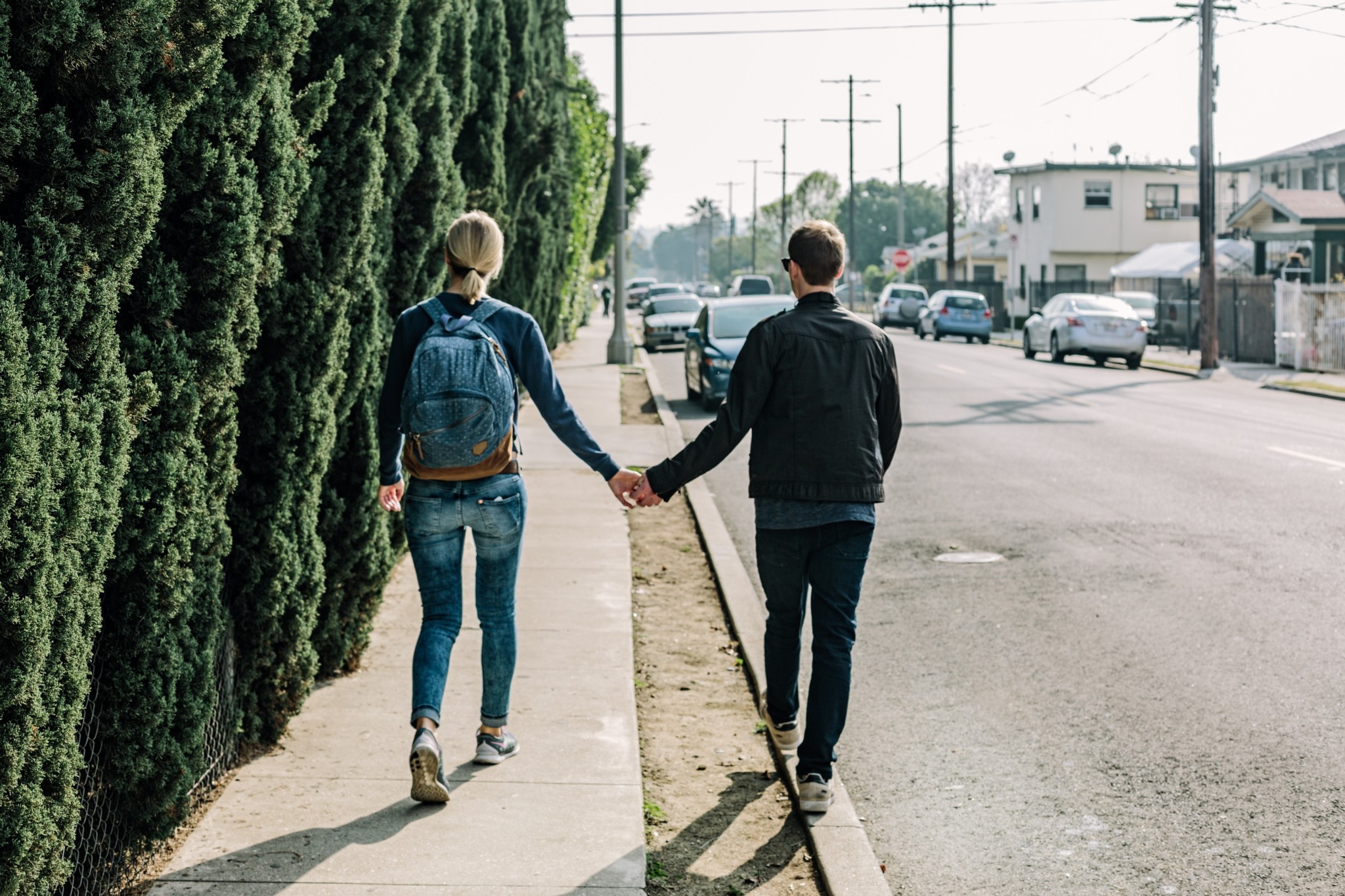 For a start, you’ve got to work out whether or not they’re single. Not wearing a wedding ring doesn’t really help these days as many men don’t, and sometimes even reciprocal flirting isn’t a sign they’re free.

For instance, I once wasted two hours playing my best banter game (and water-volleyball) in the pool of the roof of Soho House New York with a gorgeous Ad Director, only for him to reveal at the very last minute that he had a girlfriend. I left that pool party very disappointed, and more than a little bit wrinkly.

Now, once you’ve ascertained their singleton status, how do you even know these men you meet are on the market? I’ve come across some blokes recently who have been taking time out from the dating game – and once you’ve heard about their nightmare dates you begin to understand why. It would be easier if we employed a traffic light system here: red means they’ve had some terrible dates and would rather be left alone for six months, amber would be that they’re a little wary of the dating game at present but try your luck anyway, and anyone green is single and ready to mingle. Sorted!

The next part is probably the most difficult for me. How do you tell someone you quite like them? Short of sending a mate across the playground to ask if they’ll accompany you to the school disco, I’ve no idea. Do you just hang out like a melon, waiting for them to get the hint and ask you out? Work with a medium to send them subconscious messages? Text them saying “YOU, ME, WHAT DO YOU RECKON?” I’m stumped.

Having kids magnifies this paranoia. If I like someone, I wonder if they like me back but aren’t keen on dating a woman with kids. I wonder if they consider my lot to be a little bit more than they can handle, and then I wonder why I’m even thinking about this when I’m so freaking tired and should be getting more sleep. It’s almost as exhausting as being on Tinder.

And so it transpires that unless there’s an iPhone screen, or perhaps a couple of glasses of wine in a nice bar involved, when it comes to meeting men I’m hopeless.

The upshot of this 6 month dating dry spell is that I’ve had a really nice time on my own. It’s been great to spend more quality time with myself, focusing on work and the kids without any distractions whatsoever. Aside from missing the flirting, I feel no need to rush back on those dating sites.

I just didn’t expect the situation to render me socially disadvantaged. Any help – or date offers for that matter – gratefully received.

What Are Your Weird Personality Quirks?