6 Times I Could Do With a Boyfriend

It’s really difficult to sum up your child and their year. Looking back at when Hux turned three he still looked quite the baby – but watching him opposite me at the breakfast table today munching on a banana pancake he’s a little boy, a bonafide pre-schooler.

In fact, I still can’t get over the fact that my little boy, my youngest, will be off to school this September. Although Elfie was younger when she started she seemed so much more ready for it, and I expect it’s purely my reluctance to let my last-born take that step out of my arms and into full-time education that’s making me wobble about the whole thing. There will be tears. There have already been tears ;) 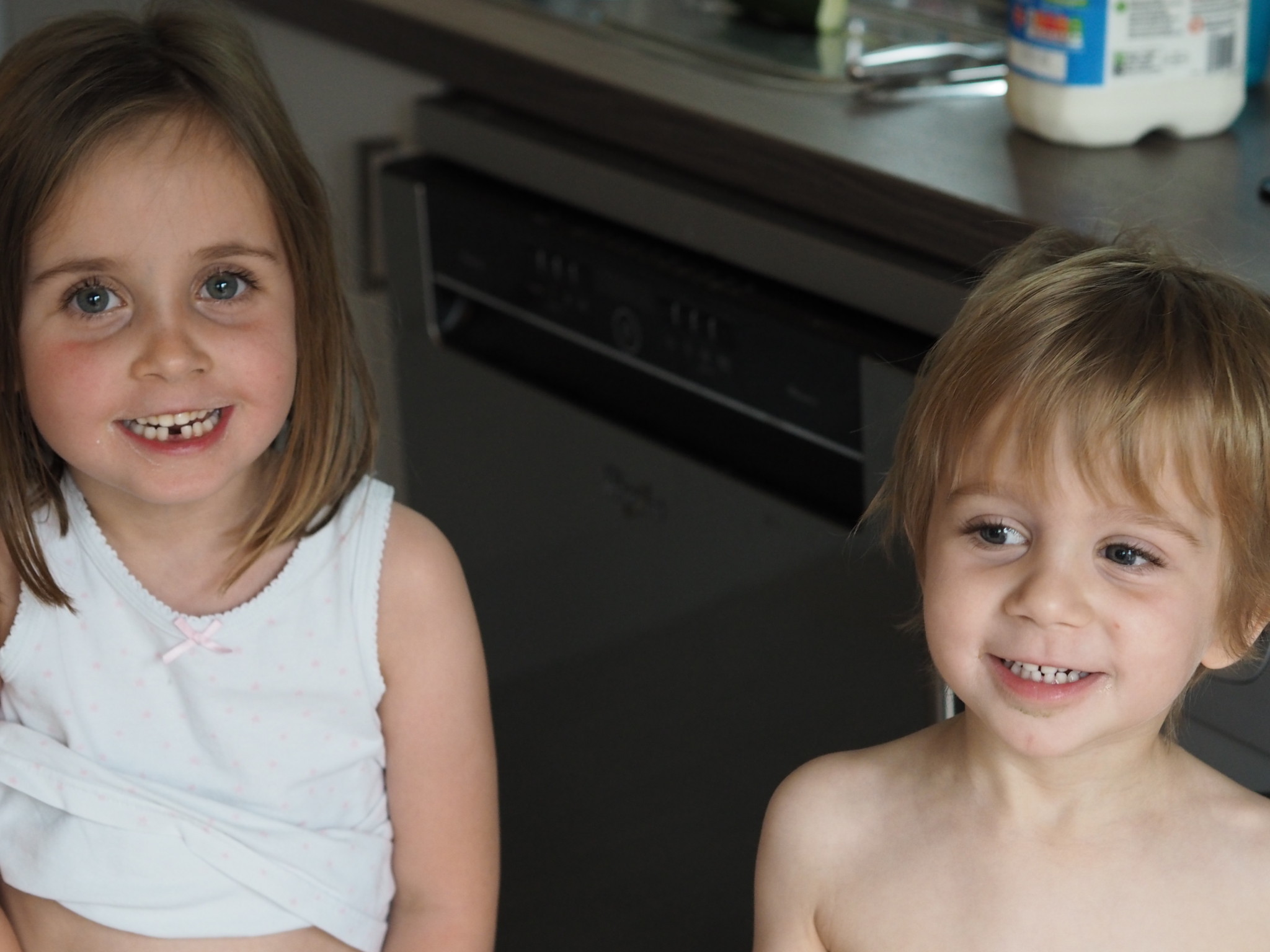 Hux and I have a very special relationship. It’s been the three of us since he was about 6 months old so he’s always been the number one man in my life: I don’t know if his affection stems from this, but he is so delightfully loving. He’s always wanting to hold hands, I’m getting kisses on my face, requests for cuddles and smooches. He’s not just like this with me, though: he also loves kissing his grannie and his favourite keyworker at pre-school. I hope he never stops being so open about his feelings and adoration for the people he loves.

He’s also got a lot of love for his sister. I adore their closeness and often catch Elfie reading to him when they’re in bed at night, or snuggled up together under the same duvet early mornings after a ‘sleepover’. They bicker and snap and are hugely competitive, but the love they share more than makes up for it. 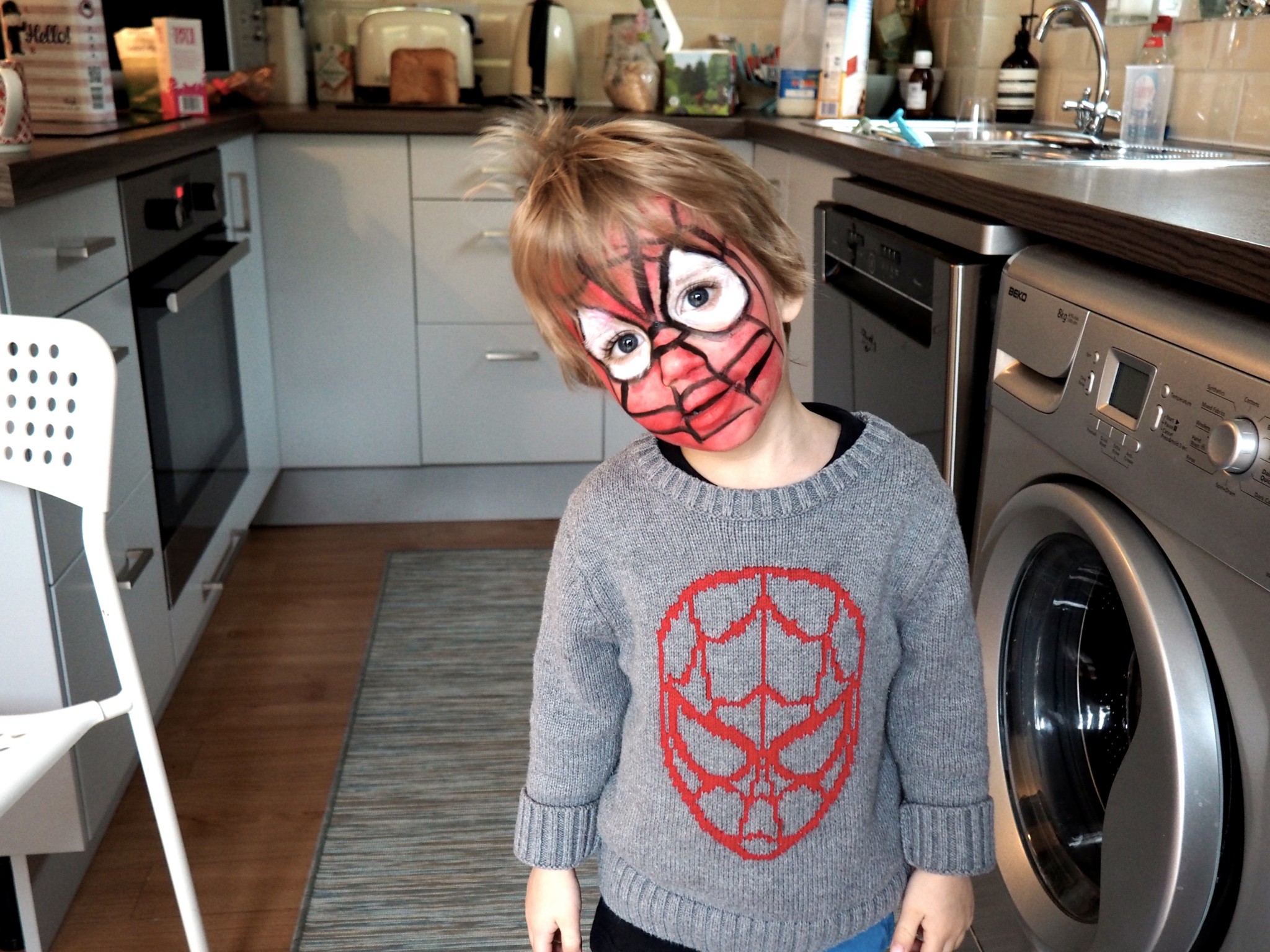 Despite my best efforts to operate a gender-neutral household, Hux is most definitely in the ‘boy’ camp. Superheroes, grubby knees, nose picking, mini beasts… he’s a lad, through and through. The latest obsession is Thunderbirds, and is what his birthday party was themed around, though he’ll also take anything that will fly (helicopters, airplanes, space rockets…).

His boy traits extend to pre-school: he’s such an imaginative little fellow and will de-construct and re-build his lego all day long, but come quiet reading time or formal learning he is not interested at all. I worry what it’ll be like when he starts school next year as his sister is so responsive to traditional education, but I hope the small environment at the village school will see him well. 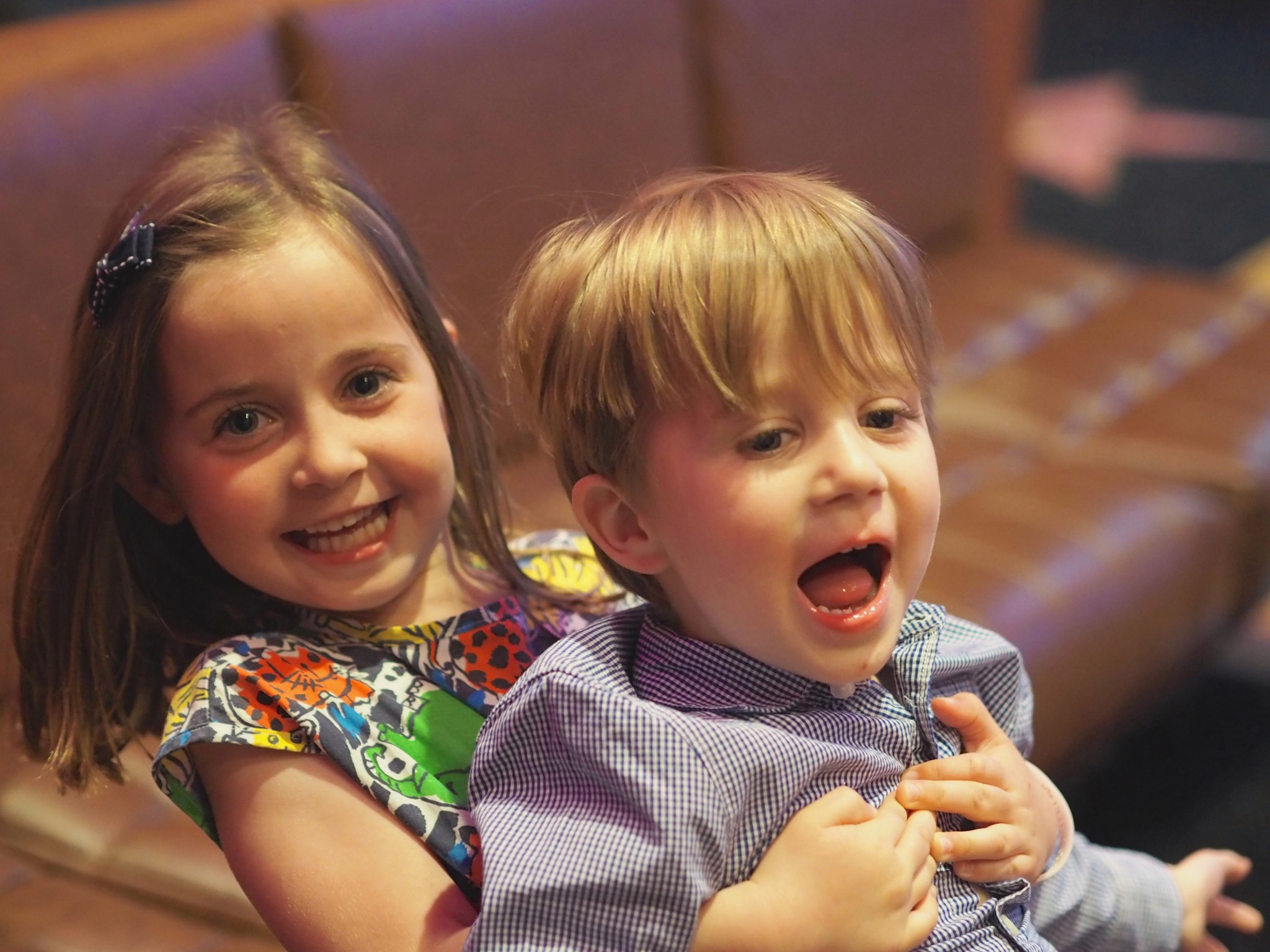 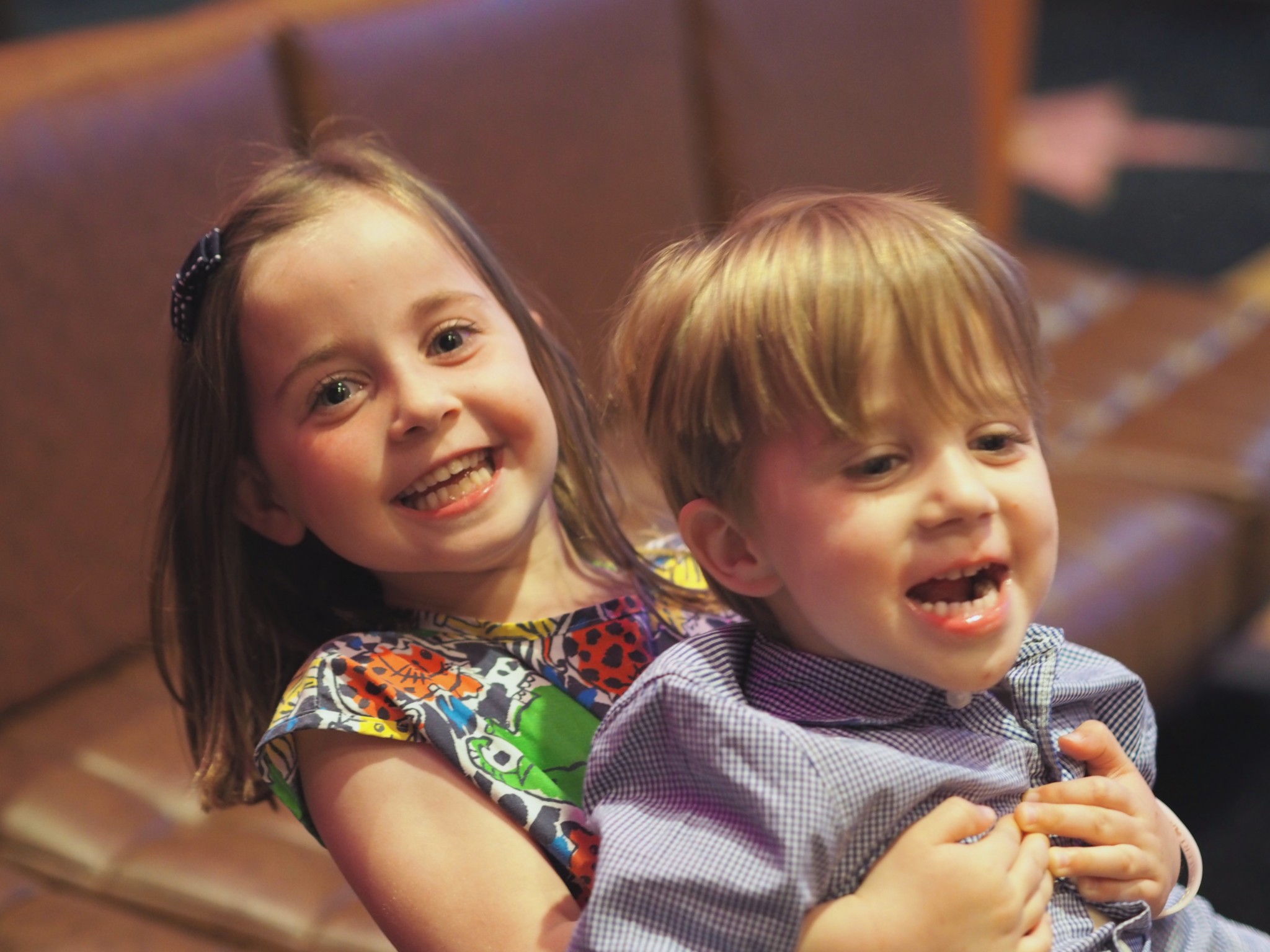 Imaginative play is most definitely his bag, and he’ll quite happily spend hours role-playing with his various space rockets and airplanes. We build airports together, watch countless takeoffs and landings on YouTube and will endlessly discuss flying into space. But his absolute favourite thing to do is ‘wear’ a rocket launcher, which often involves sellotaping a toy space rocket to his jumper. Sometimes he has different kinds of rockets – he once came back from pre-school with an amazing jetpack made of old milk cartons and string – but by and large, sticky tape is where it’s at.

The amount of sellotape used on such pursuits actually got quite silly a couple of months ago, and its use was banned for a while. Unfortunately in between then and now there must have been some sneaky jetpack-building going on, because when I came to wrap Hux’s presents this weekend there was none to be found: and so I found myself sticking the wrapping paper together with really unhelpful washi tape. Hux, if you’re reading this 20 years from now and still remember that birthday when all your presents were badly wrapped, you know why. Now would you please stop pinching my sellotape?! 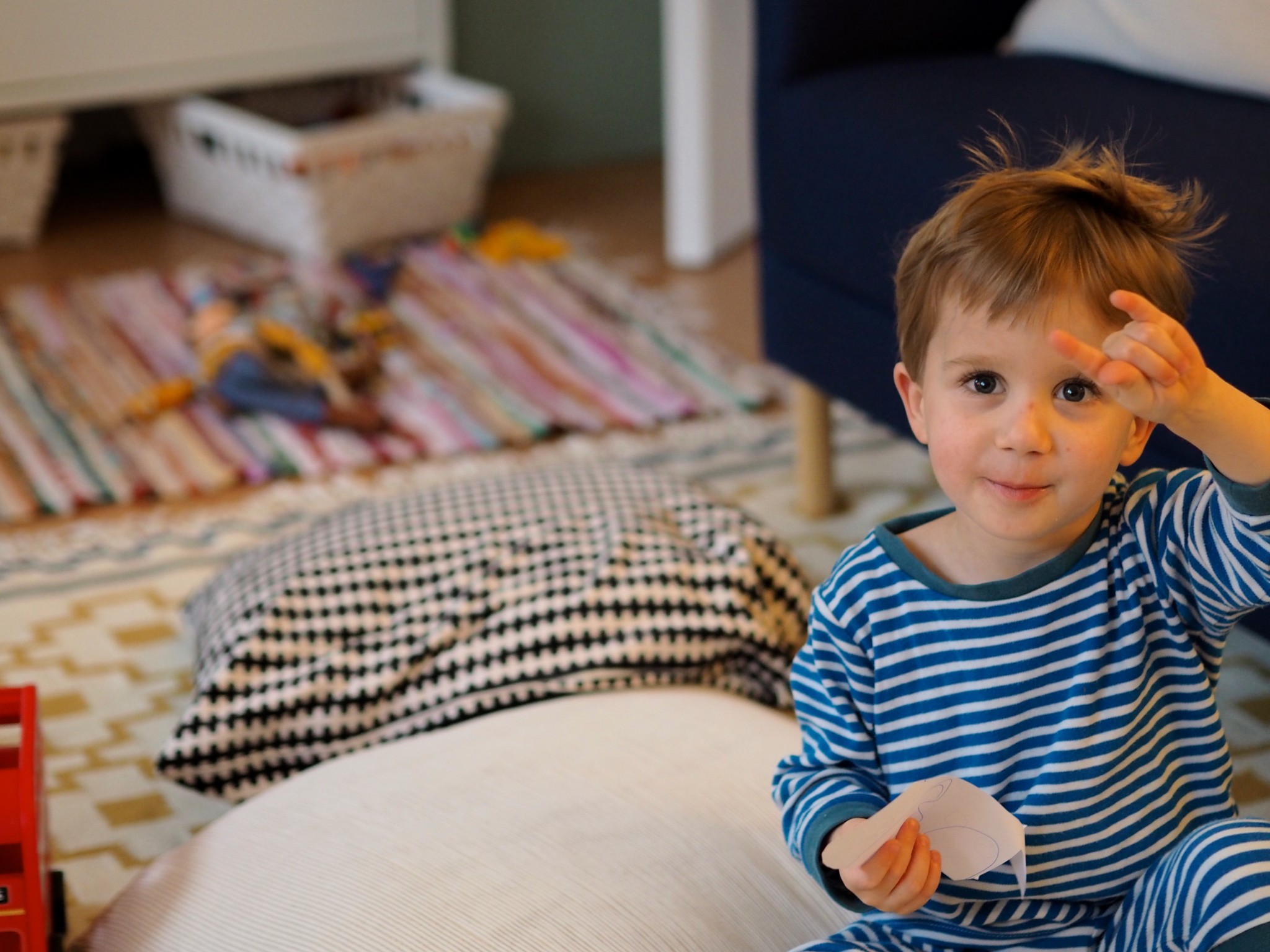 Hux has a lot more – umm – ‘spirit’ than his sister did at this age. 80% of the time he is thoroughly respectful of authority: his mum, his teachers, his grandparents. But the other 20% of the time I find him disappearing into la-la land, struggling to listen and not following orders from myself and others. There was the one time he and a friend of his were caught decorating the the pre-school loo in blue paint, and another he ripped up a colouring book I’d given him because he ‘didn’t like it’. This is where my job becomes important; I find myself wondering how I can nurture his wilfulness and strength of character, while eliminating the destructive and disrespectful traits.

Anyone? I’ll report back…

This wilfulness definitely breeds confidence, though, and he has no worries there. Last week I caught him kissing and crooning to a photo of himself: “Huxley you are soooo beautiful”. Long may his wonderful self-esteem remain! 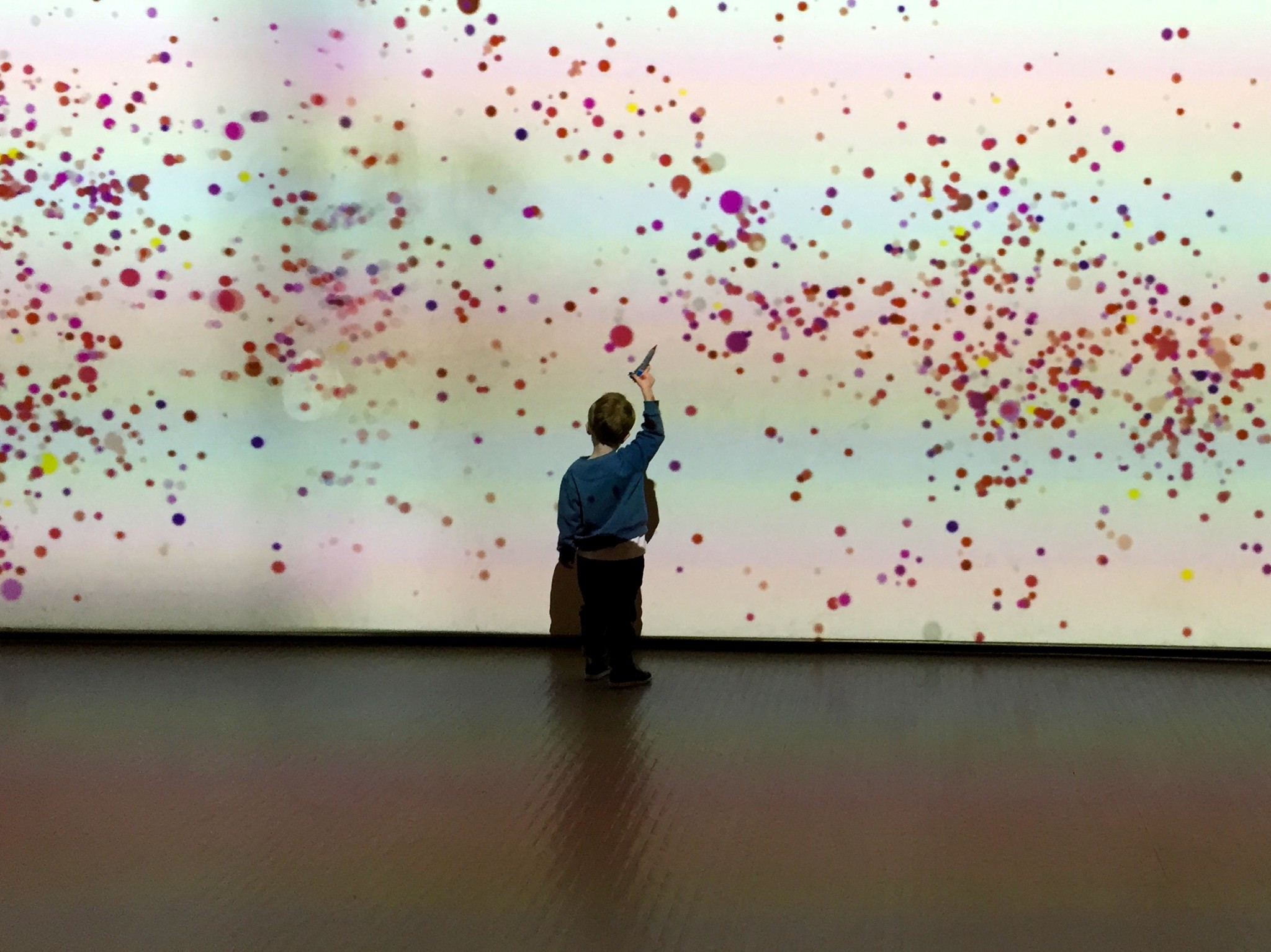 This time last year his eating (or lack thereof) was beginning to worry me, but I’m happy to say it’s become increasingly better. He’s still not adventurous as his sister but now eats a great mix of all food groups, though would be happiest if every meal was porridge or macaroni cheese.

Wouldn’t we all, buddy?

He only creeps into my bed once in a blue moon now, and though I miss it terribly I’m also delighted to get a bit more sleep. I make sure we all pile in to my bed for cuddles each morning, and have the odd special treat sleepover here and there. But his distance at night is yet another sign that he needs me less and less… he’s growing up.

I don’t miss being weed on at 3am, though.

I’ve gotta say Hux, I’m trying not to bring you up thinking you’re perfect, because a God complex would surely prove difficult for whoever marries you. But gosh, to me you really are, from your wilful head to your stinky toes, there’s nothing I don’t like about you. I am so proud that I get to be your mother: you delight me each and every single day.