Elfie’s entrance into the world six years ago today wasn’t an easy one. For a start, she’d spent the previous six months as a stubborn footling breech, with no amount of baby ball bouncing, crawling up the stairs or acupuncture turning her. And with one of her feet dangling somewhere around my cervix, the doctors were keen to whisk her out before I went into labour myself.

So out she came through the sunroof on July 7th 2010, one week before her due date. 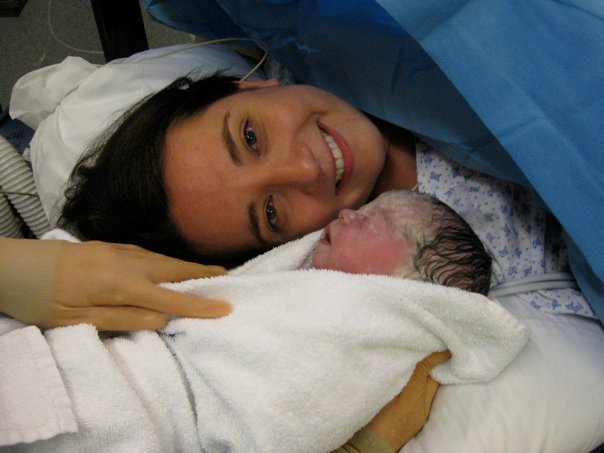 I could not have been happier to meet the little person who’d taken up residence in my ribs for almost a year. But it was a big shock, too. I didn’t take to motherhood naturally, not really knowing what to do with the stranger who’d been extracted from my uterus. The mothering bit came to me later – a couple of years after it should have – and in the meantime Elfie and I got to know each other. 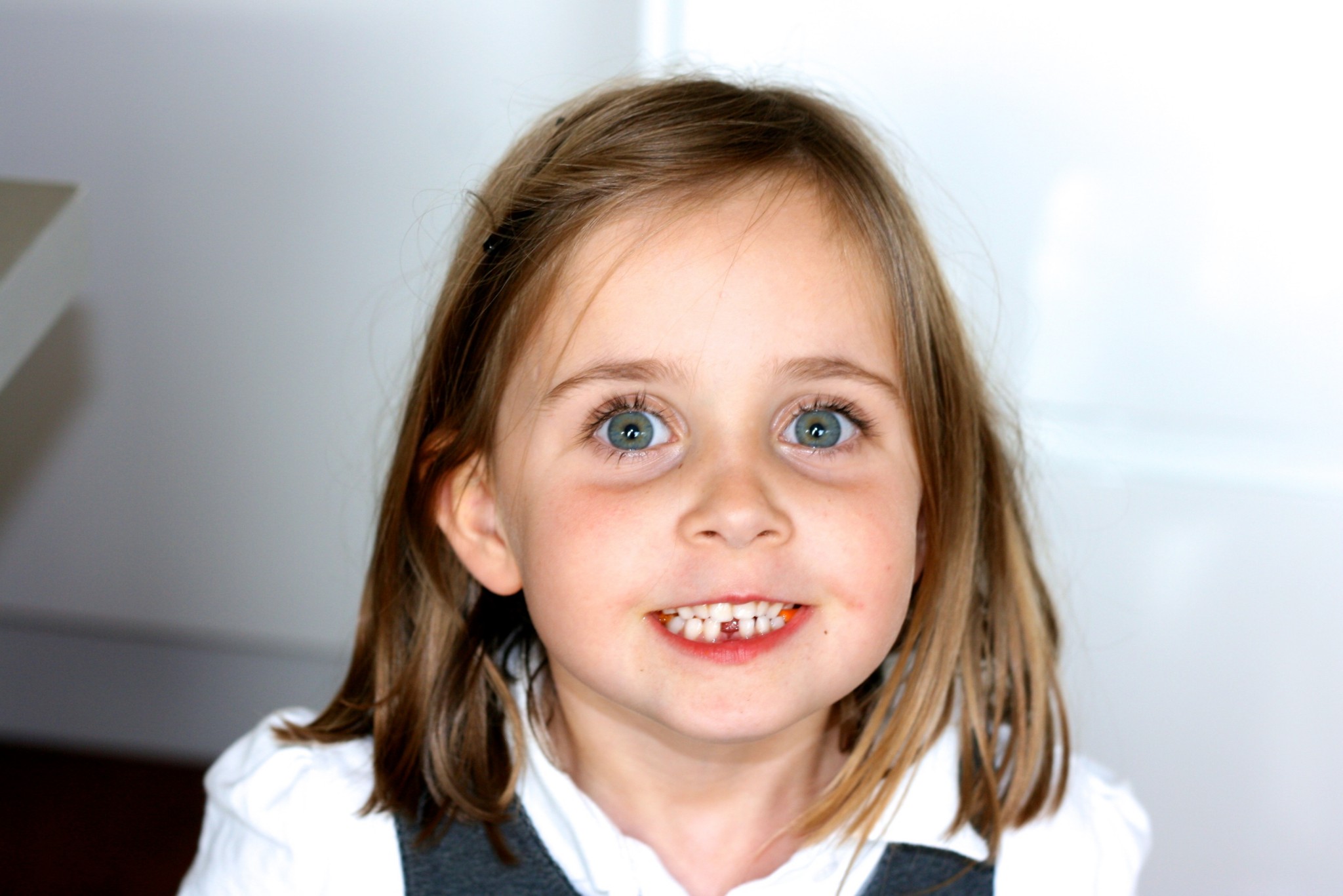 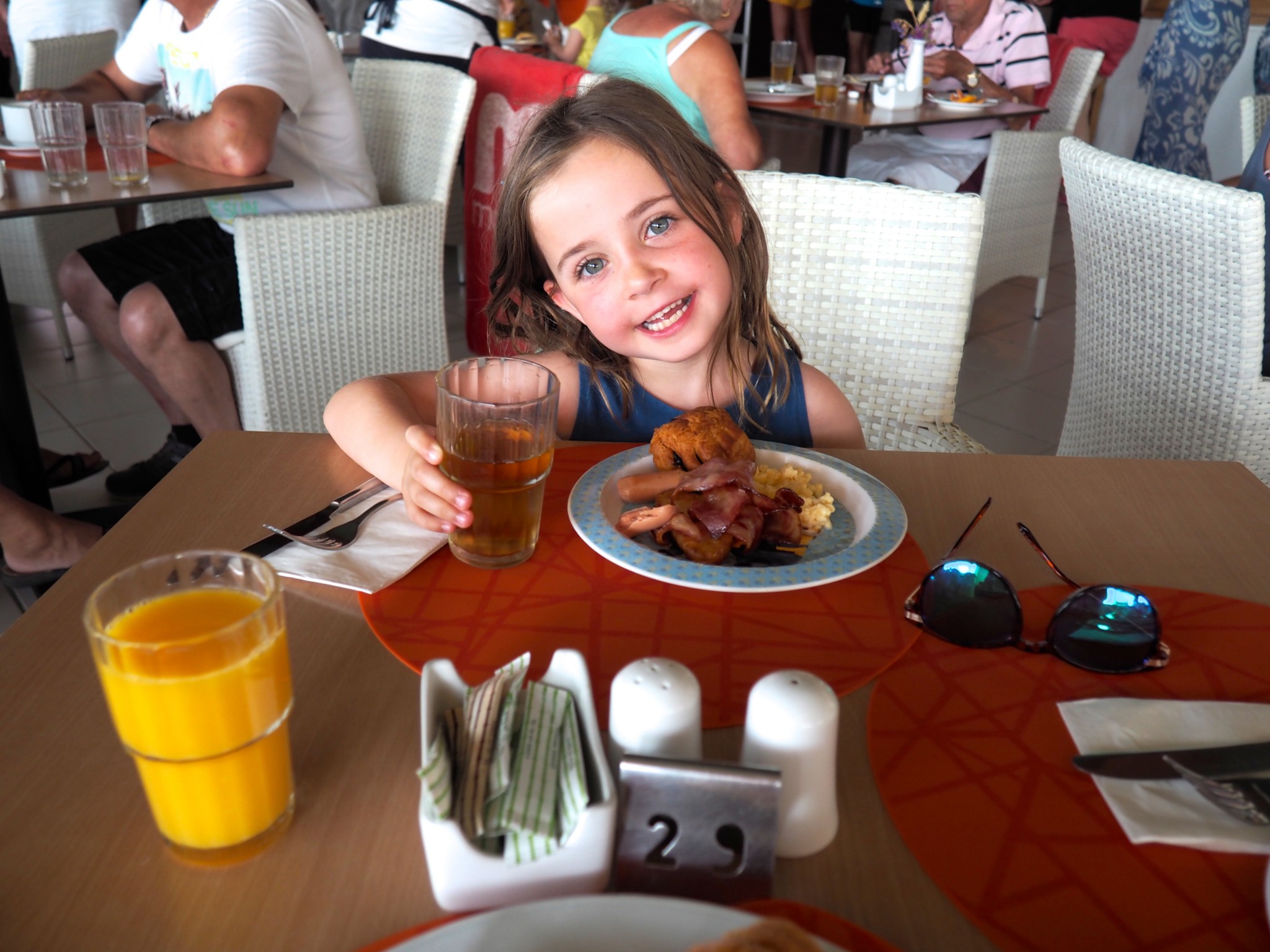 Elf was a very poorly baby in those early days. She didn’t like to feed, and I was a regular at my doctor’s surgery as her weight plummeted off the scale. Written off as a neurotic new mum by doctors and Health Visitors who really should have known better, her poor condition was finally picked up by a hospital doctor who just happened to be checking Elfie’s hips post-caesarian. We were rushed to A&E before being admitted for life-saving drugs and therapies. Her sodium and potassium levels were fatally inverted, and I don’t know how I coped with coming so close to losing her.

It took a long time for a diagnosis of CAH to be given, and the way Elfie deals with this lifelong condition is just one of the reasons she is such a strong and brave little girl. She knows she’s a little bit different but it has never bothered the way she lives her life or strives to achieve; I fear I am a little to blame here as I often remind her that she isn’t different, she’s special. This does however manifest itself in something of a superiority complex: “Hux isn’t as special as me, is he mummy?”

Despite her being so physically behind as a baby, she has absolutely no issues in the brains department. She’s one of the most inquisitive and switched-on people I know, adults included, and her thirst for knowledge and excitement to learn is one of the things I’m most proud of.

I’m quite a laid-back parent in that I believe kids should be kids for as long as possible, so I haven’t been tiger-mothering her to learn division when all her friends are watching Topsy and Tim. She just genuinely wants to do it herself., and as long as that makes her happy, I’m happy. 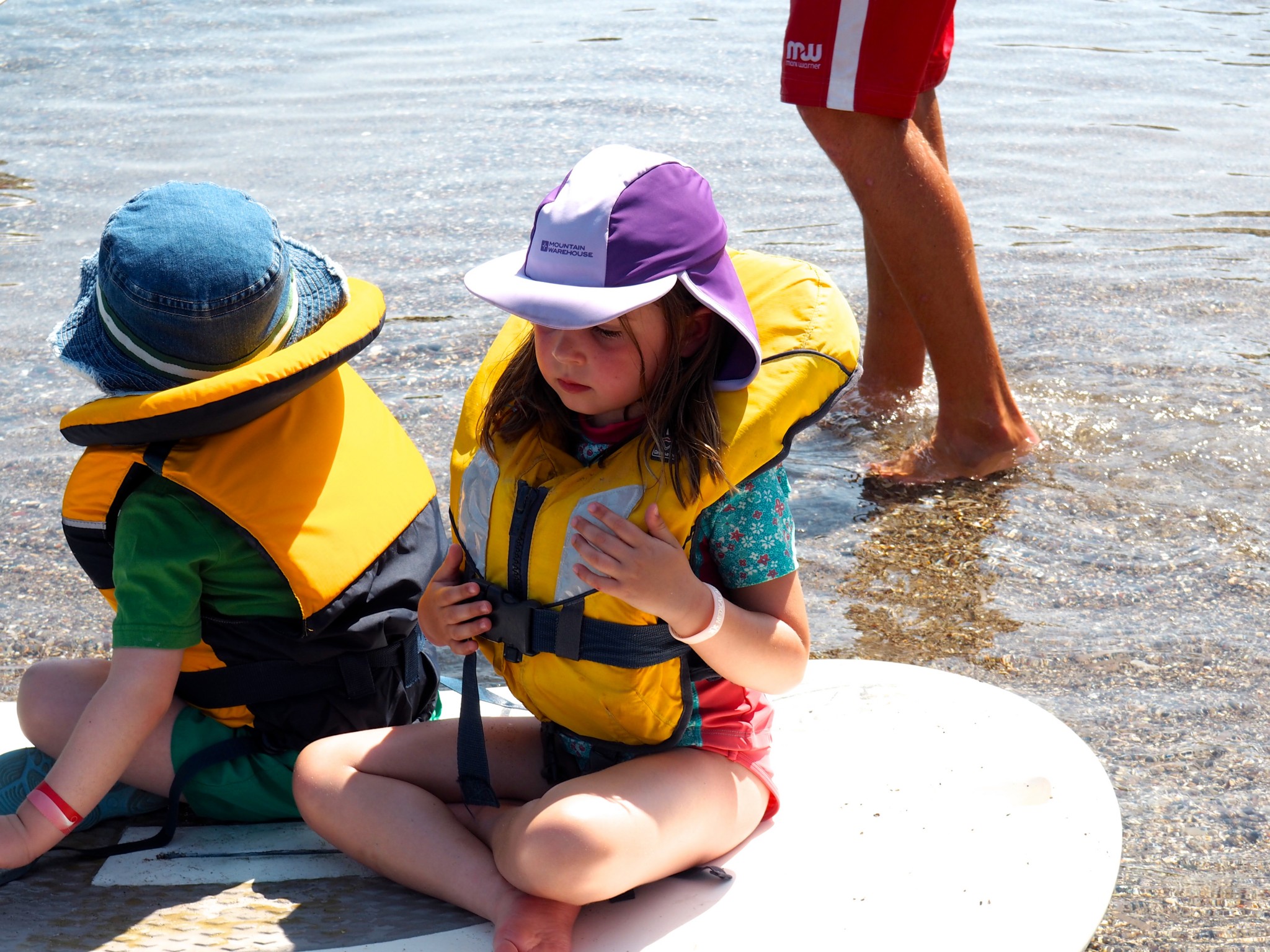 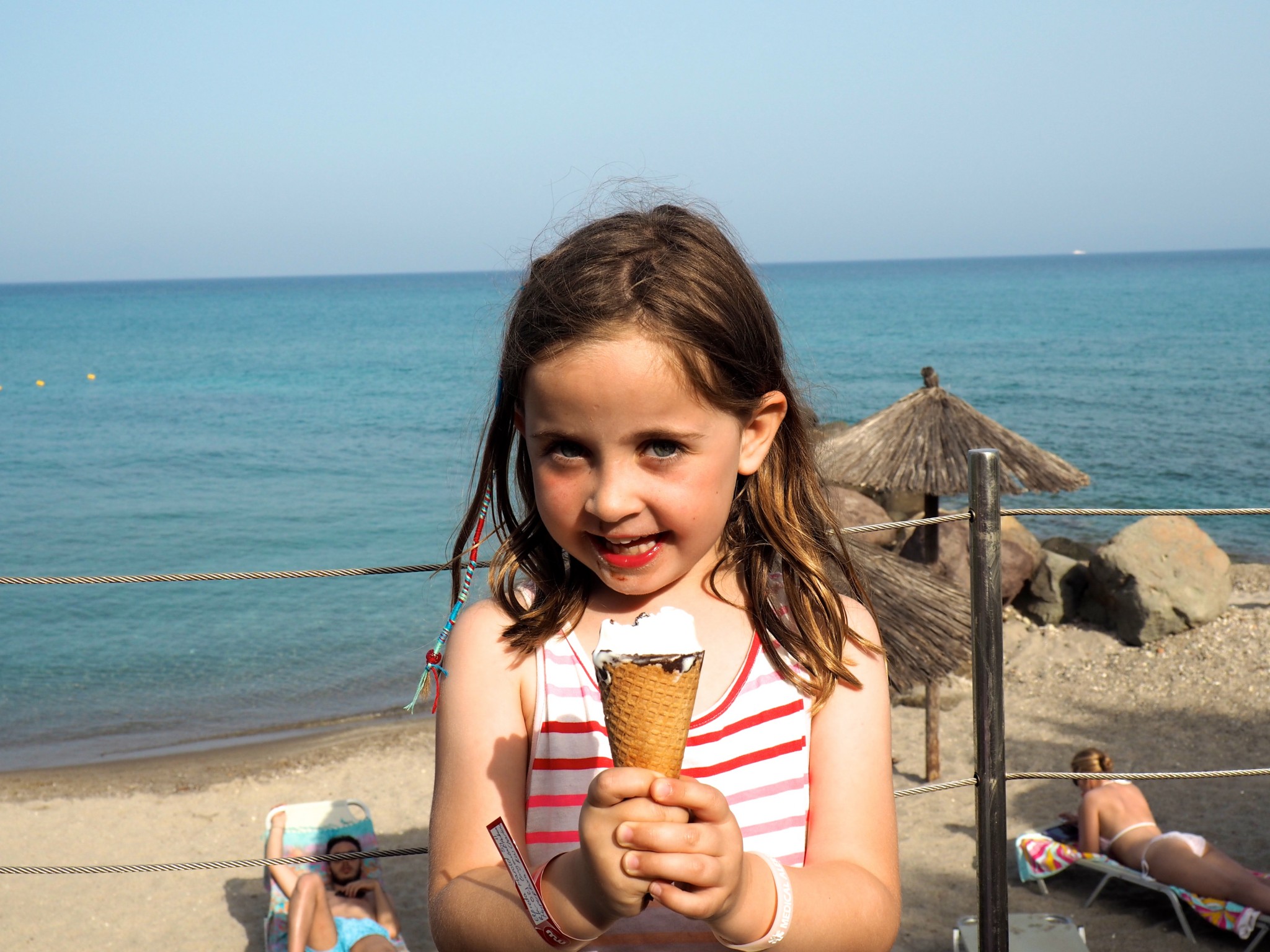 Reading is another great love (as it always has been with me) so you have to be VERY careful if you spot a little Elf pop over your shoulder to read what’s in your email/text message/personal memoirs. She’s started on my old Roald Dahl favourites – we’re reading the BFG in preparation for the film coming out – and though she’s not quite ready for the made-up words of J.K. Rowling, she does enjoy thumbing through the Harry Potter series. It won’t be long, Elfie!

Her intelligence does often seem to manifest itself in intense competitiveness, however. Again, this is something I’ve always been guilty of, and similarly Elfie HATES to lose, or feel she’s getting the shitty end of the stick. If I’m slicing a piece of cake for Elfie and Hux to share she must minutely inspect the pieces to check she has the biggest, she must always have ‘HER’ chair at the dinner table, and there’s trouble if she gets less than 10/10 in her school spelling tests.

This is something I’m trying to manoeuvre out of her, as though I think it’s important she shoots for the moon, she has to know it’s OK if she ends up in the stars. The lessons we learn from not being number one all the time are important, and I think she’s starting to get that. 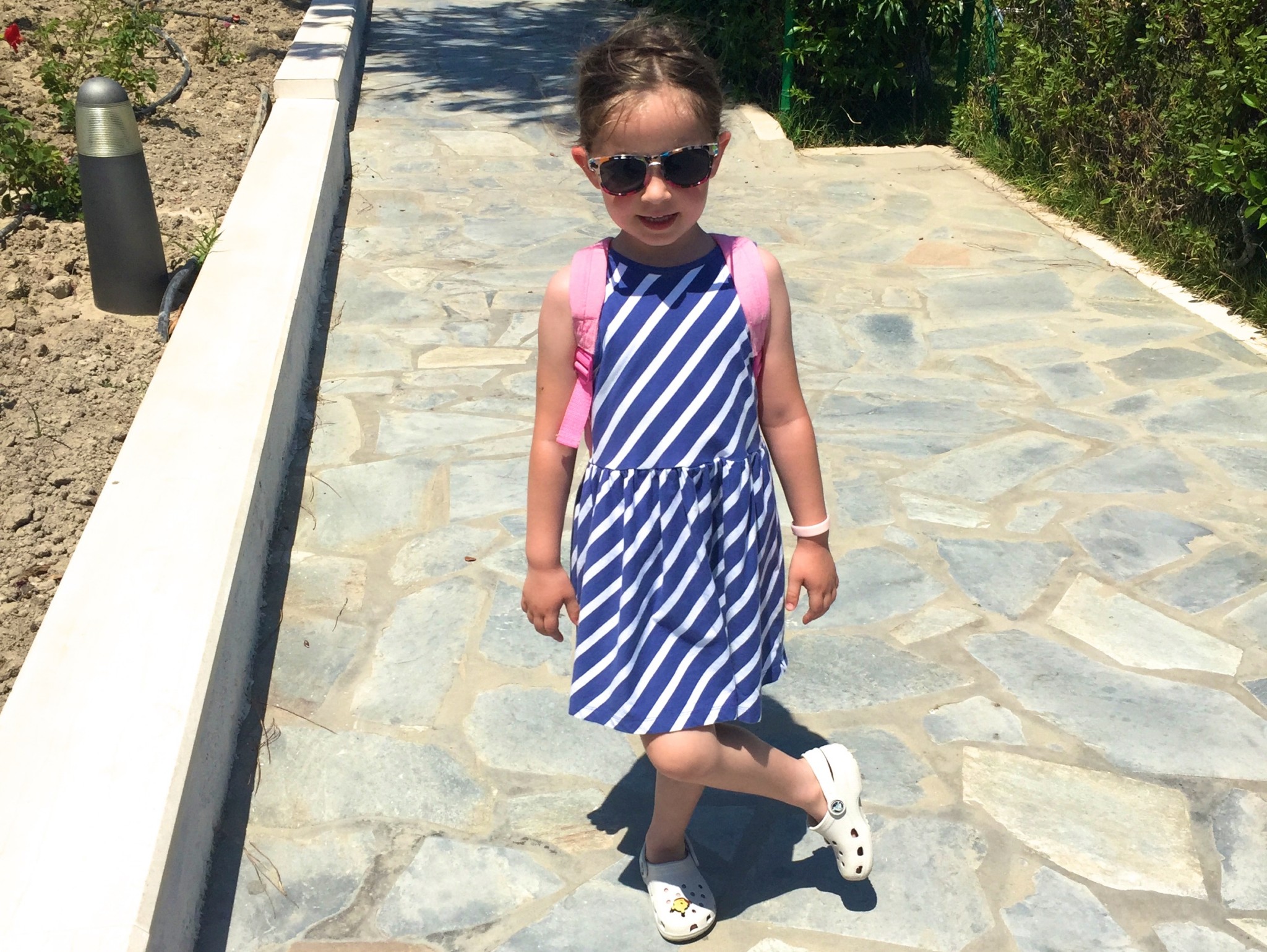 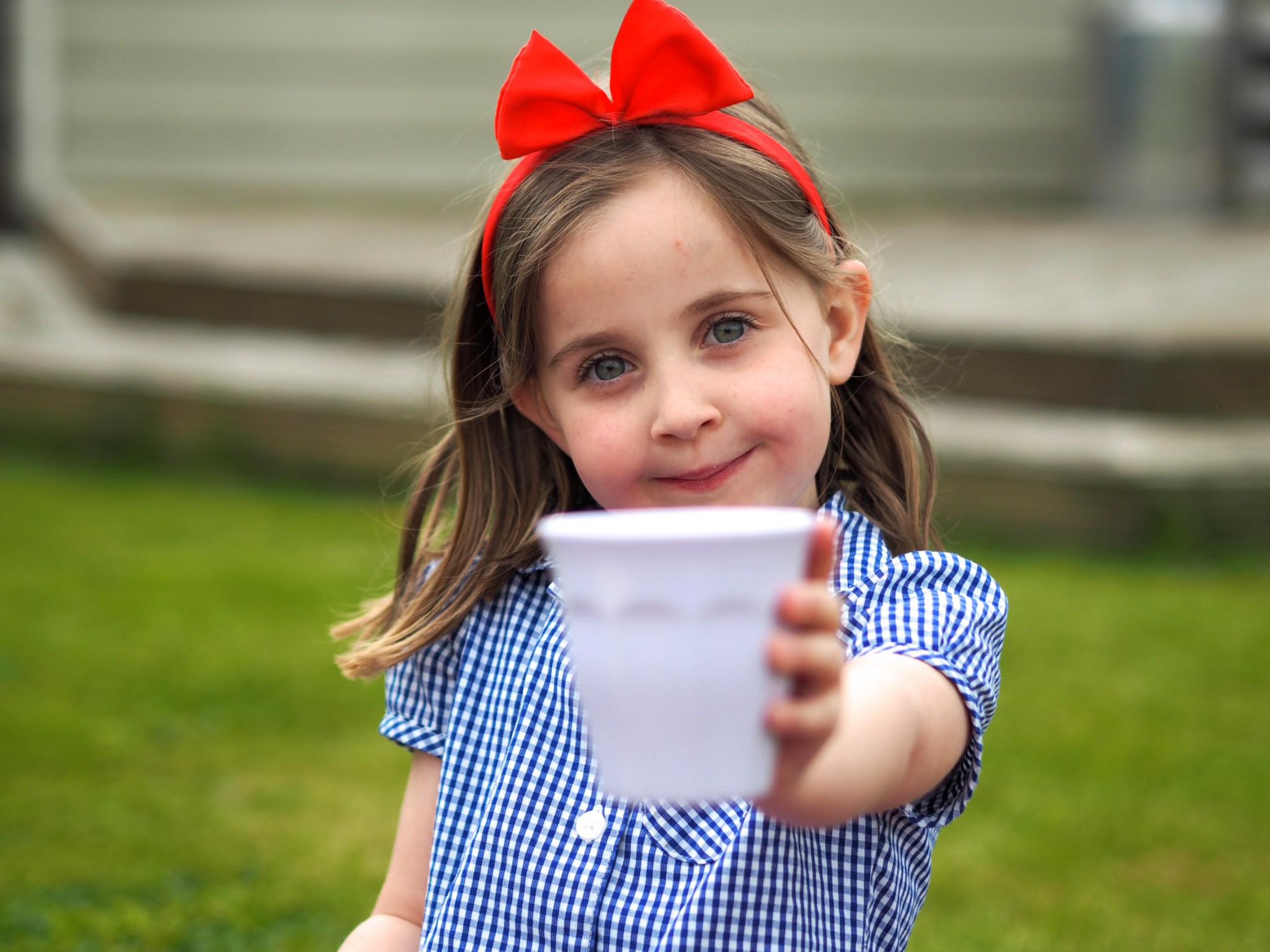 Elfie loves so fiercely and she is lucky to have so many people in her life who love her right back. I’m there at the head of the line with my arms open – I’ve had a nasty chest infection since we’ve been home from our holiday and I’ve been waking in the morning to find her face on my pillow next to mine. “I didn’t want you to feel lonely when you were poorly, mummy”, she says. Her love, it makes me melt, and it brings me joy every single day I’m with her.

That’s something we do every day and I think it’s so important: the bed cuddles. The sleepy time when we’re all waking up and we snuggle in, chatting nonsense about our days ahead or the day before, telling each other how much we love one another. Those cuddles might sometimes be soundtracked by a weird unboxing YouTube video (weekends only, natch) but they are so precious, I wouldn’t give them up for the world.

My relationship with Elfie hasn’t been the easiest to cultivate. From the shock at motherhood to the fear of losing her and the fact we’re just so darn similar, we’ve bumped heads many times and I often wondered if it would ever be seamless. But as she blooms into the wonderful headstrong and independent little girl I see today, I know we have no worries in the way we love each other. Our bond is incredible: I am head over heels for this little girl, and she loves the bones of her mummy right back.

Elfie, you are an incredibly special little girl and I couldn’t be happier – or prouder – to call myself your mummy. Happy 6th birthday, my darling.