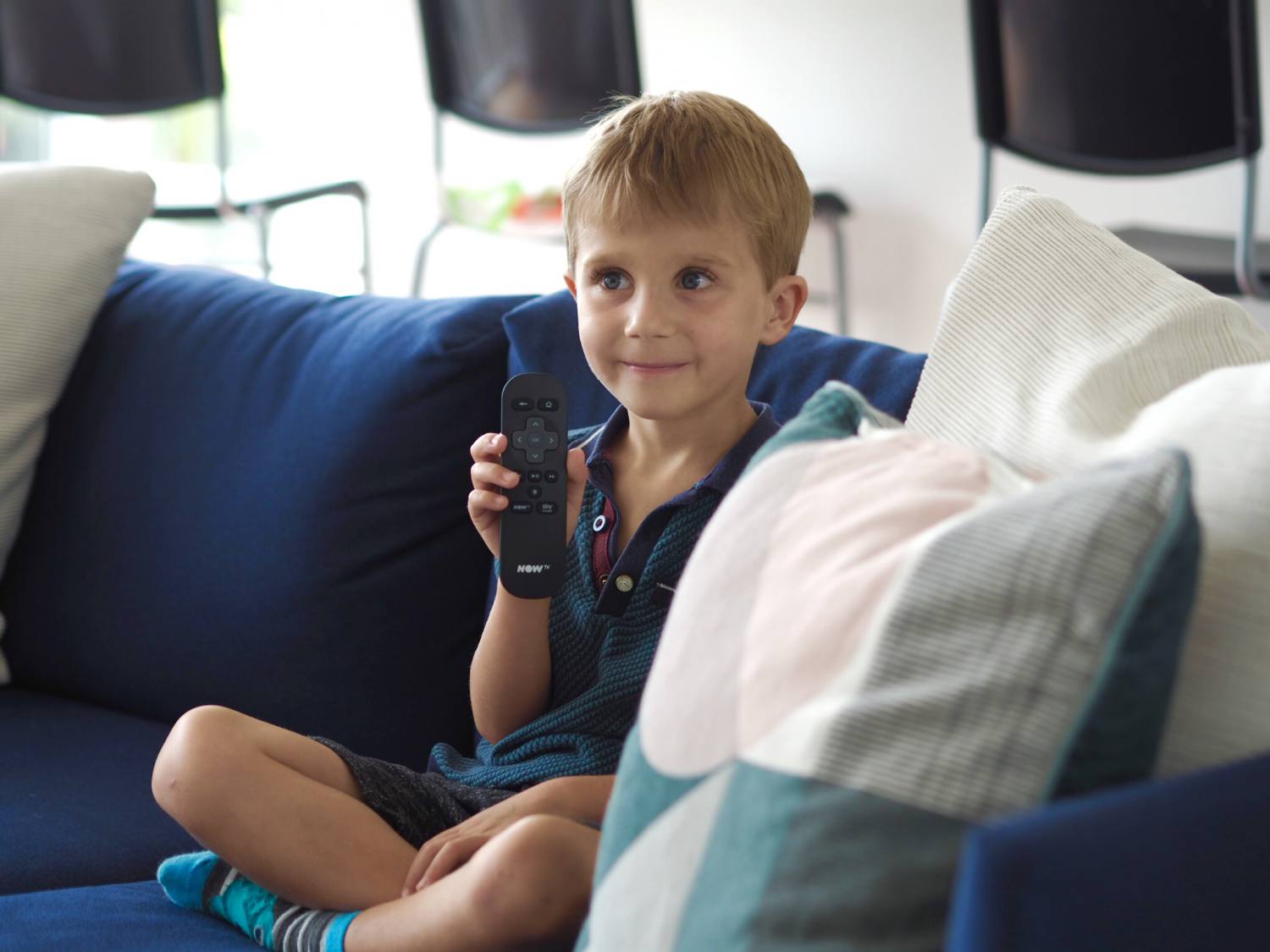 I find it so fascinating to compare my childhood with my childrens’. There are so many differences, the hugest one (for me, at least) being the introduction of the internet. It’s completely changed how we live our lives, from our communication differences to how we seek our entertainment.

TV is the hugest difference, here. Gone are the days of re-winding VHS tapes to take back to Blockbuster (I rented Wayne’s World over and over again as a teen), there are no more weekend mornings spent watching one of a paltry four (FOUR!!!!) terrestrial channels. Nope, these days every single thing we watch as a family on the TV is on-demand and online.

NOW TV is one of these services and is Sky TV’s offering to the on-demand TV market. I like it because there’s no annual contract and it’s comparably well-priced when looking at traditional cable or satellite TV, plus they have channels I genuinely love to watch (Sky Atlantic! Comedy Central! Sky Cinema!). The kids like it because there’s a huge range of programmes and channels they otherwise wouldn’t be able to watch via the NOW TV Kids Pass: Nickelodeon, Cartoon Network and Sky Kids.

I have a funny story when it comes to our NOW TV: we’d had the service for around six months and I was getting along very well watching movies and binging on Sky Atlantic’s GIRLS and Divorce. Thinking the young children were pretty much happy enough on their limited TV diet of CBeebies I hadn’t thought to purchase them the NOW TV Kids Pass, the magical key to the cartoons and children’s content.

That was until one day I found 4 year old Elfie watching multiple episodes of Paw Patrol and Spongebob, shows we’d never seen together. BOOM! That was it – Elfie had cleverly managed to purchase the £2.99 NOW TV Kids Pass herself (figuring out my TV PIN was the same as my iPhone’s)… that day we didn’t just gain access to a whole new world of Kid’s entertainment but I also put a brand new password on my television. 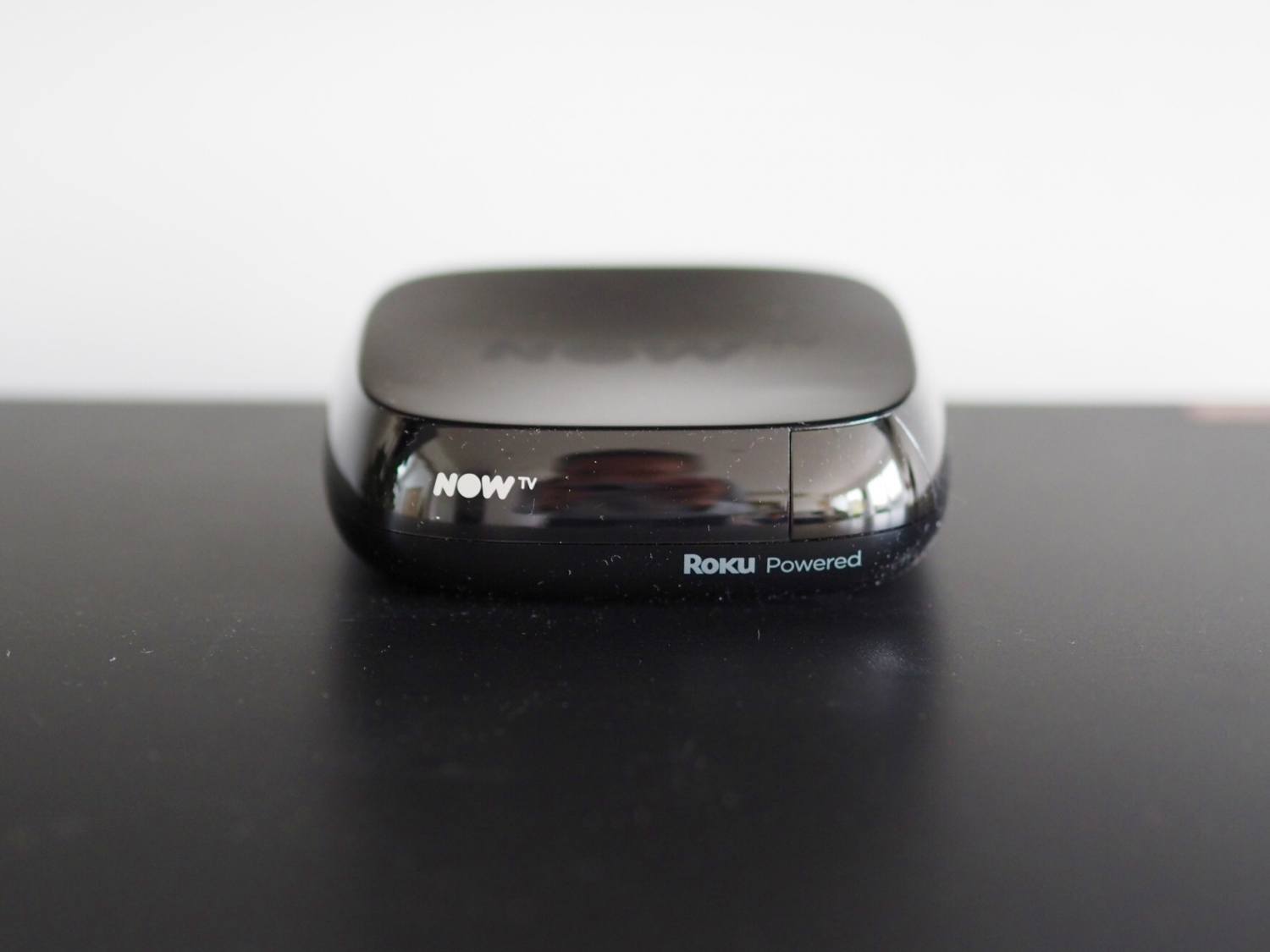 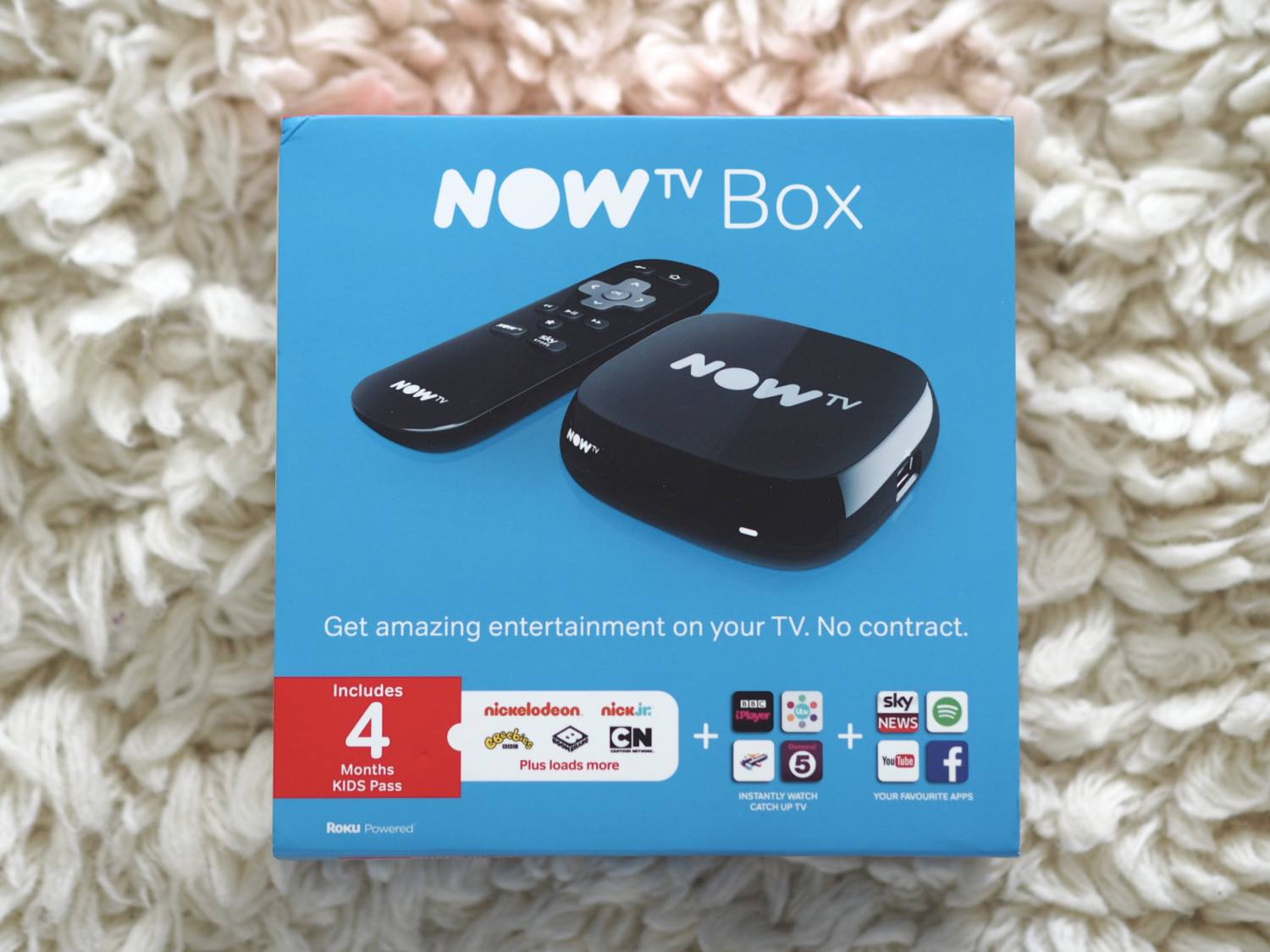 We’ve had the NOW TV Kids Pass on our TV ever since and it’s been brilliant; we all know I’m not averse to offering a bit of tech to the children as a buffer when everyone gets a bit tired or mummy has a deadline looming, and it’s another one of those brilliant services that is reliably kids-only. No dodgy videos on YouTube, no 7 year old saying I’m ‘sooooo cute’ in an American accent because she’s been watching too many unboxing videos (has happened). Just thousands of age appropriate TV shows, which is a great bonus – I’m nagged way less around Christmases and Birthdays now we no longer watch ‘live’ tv with endless toy ads. 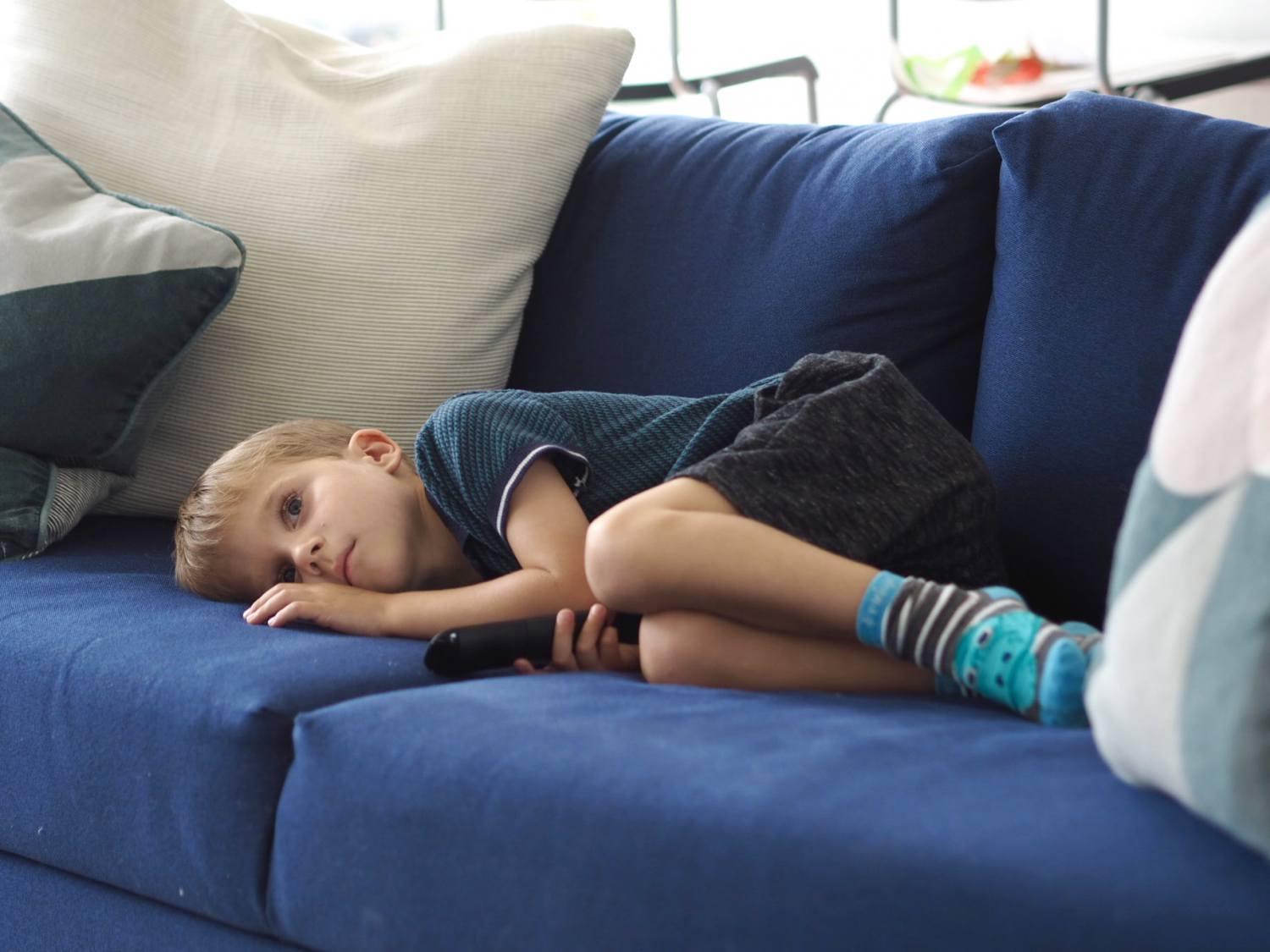 Thanks to NOW TV for working with MTT! This post is sponsored by NOW TV and The Studio @ Evolve, however this is a service I have used for years and as always all opinions are my own. 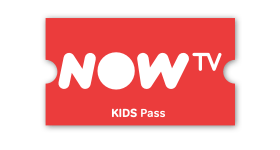 Thanks to NOW TV for working with MTT! Compensation was provided by NOW TV and The Studio @ Evolve.
This is a service I have used for years and as always all opinions are my own.

Our New Pet, Cozmo The Robot (A Review)

6 Modern Technologies I Couldn’t Live Without

7 Things on TV You Can Watch With Your Kids