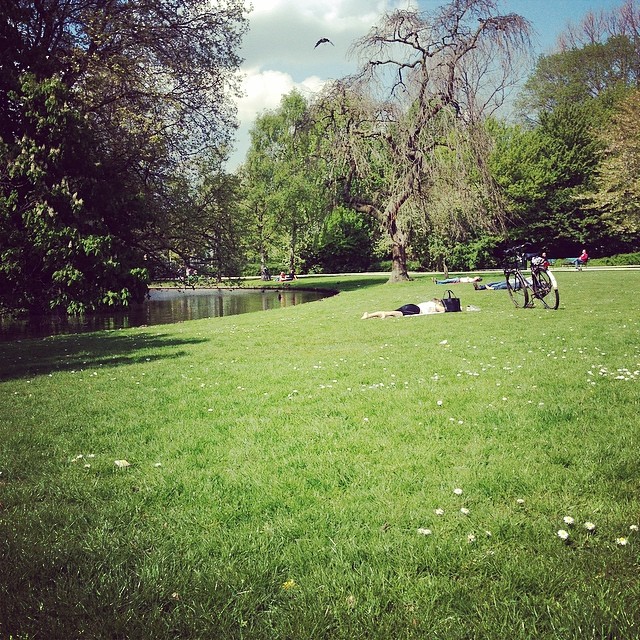 When I first became single, one of the most exciting prospects for me was the idea of going on dates. I met my ex-husband at the age of 18 so dating was something I literally had never done before. OK, so there was that one with a Swedish architect student, but the first date was so boring I think I reverted to drinking Snakebites with my girlfriends in the SU for the remainder of the year.

So this time around I decided to go at the dating game as if it was my job. Not because I was desperate to find someone but more because I thought it would be so much fun; I’m a total people person and love nothing more than meeting new people and discovering new things. I expected glittering conversation over lovely bottles of wine… open fire optional.

My spare time is precious: when dating I didn’t want to spend time with any men who didn’t fit my idea of perfection – or at least get a little bit close to it. I’m getting on for 30 and have two kids, I didn’t want to mess around, you know what I mean? And when you’re online dating you get to pick and choose the people you spend your evenings with as if you were ordering a burger; rare, extra beef, easy on the cheese, large gherkin on the side… that’s what I’m talking about.

So before I went on dates I literally sat down and wrote a list. If I was going to spend time with someone, who would it be with? What attributes would I want my ideal man to have? How are they going to look? It went something like this:

– Intelligent and educated so we can talk about politics (HAHA obviously I mean the Kardashians).
– Tall, preferably taller than 6 foot. I like heels, you see. Not on a man though.
– Older than me, probably between the ages of 32 and 40.
– Doesn’t live at home with his parents.
– Lives near me, I’m lazy.
– Likes music, but not bad music. I like enough bad music for two people.
– Has a challenging career that he loves and is passionate about.
– Likes fancy food and to be cooked for. And cheeseburgers.
– Respects and encourages my career.
– Likes children, maybe has some.
– Has a great sense of humour (by which I mean ‘laughs at my jokes’).
– Hot (duh).
– Plays some sort of sport or at least goes to the gym.
– Is fairly cultured, or at least likes to pretend to be.
– Looks good in a suit.
– Looks good out of a suit.
– Understands the value of a nice pair of shoes.
– Believes in chivalry cos according to my best friend I’m not just a Princess, I am a Queen.

And so I set about the great dating game. I went on dates with Investment Bankers, Entrepreneurs, 25 year olds (I KNOW), Journalists, Marketing Execs, Academics… you name it, I’ve dated them (probably). I sat through endless hours of strangers regaling me with stories of their ‘colourful’ lives (zzzzz…). I drank red wine in at least four different counties and in front of three different open fires. The only reason I didn’t start an anonymous blog about all the ‘interesting’ people I met was because my Mum told me it would be mean. Plus I was always hopeful that the next person I would sit across from at the pub would not be horrendous.

I registered with Match.com, My Single Friend (the best out there in my opinion), Guardian Soulmates, Plenty Of Fish and the most fun of all… Tinder. I made judgements about people based on a teeny tiny photograph of them and made myself sounds as hilarious as humanly possible in 400 characters or less. I discarded anyone who messaged me in txt spk and really valued good grammar. Dating, man, it is not easy!

It was interesting how sterile the whole process started to feel; I’d meet someone and wonder how they would figure on my list. It became less about attraction and chemistry and more about whether or not a person fit into a set list of criteria. But I don’t think it was just me who was approaching dates in this way – the guys were too. I met so many 30-somethings (and some 40-somethings) who just really wanted to settle down with someone who might like to cook for them and massage their egos for the rest of their lives. I was like, dudes, I have enough work with my own ego. Don’t put yours on me, too.

And that sparkling conversation? It was not forthcoming.

That was pretty much when I stopped dating. I think I’d forgotten how you’re supposed to feel when you want to spend an extended amount of time with someone; when you fall in love with someone it shouldn’t be about how many points they tick off your list, it’s about how they make you feel.

It’s about the way your heart feels like you might vomit it out of your mouth when they walk in a room. It’s about their touch setting your skin on fire and the way that spending a couple of hours with them makes your skin glow more than any facial can. Falling in love is about someone making you feel like the only person in existence, it’s about staying up until 6.30 in the morning chatting about everything and nothing and still not wanting to go to sleep even though you’ve got work in the morning. It’s about someone not only laughing at your jokes but the way that them laughing at your jokes makes you feel like the happiest, most sparkling person in the world. It’s finding pleasure in the small things – train journeys, music, meals, walks – because you’re doing it together. Falling in love is someone else inspiring your to be the best version of yourself, to work harder, love fiercer. It’s about believing in lightening bolts and love songs.

So the moral of the (long, meandering) story? Burn the lists (your dating one, not your shopping one). Life is too short to not feel inspired and amazed at the person you’re sitting across from at the pub. A man is not a cheeseburger, they can’t be ordered medium rare but if you find a good one they can switch your world upside-down (this applies to men AND cheeseburgers).

And when you meet someone who makes you feel like you want to vomit your heart out? You’ll know you’ve hit the jackpot.

The Five Men You Don’t Want To Date