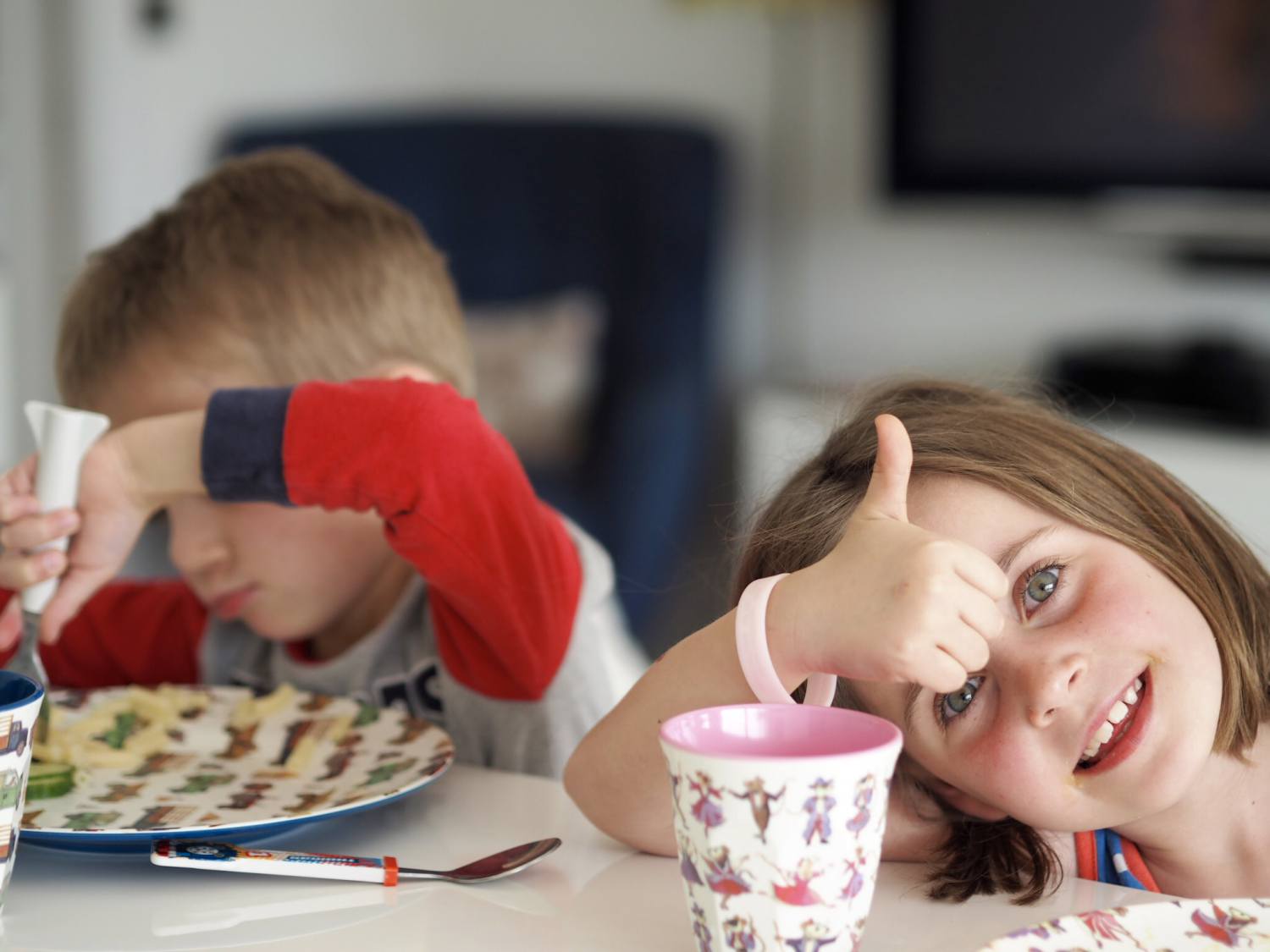 #CookandShare with Waitrose This Easter

Just as I was becoming comfortable with the idea of buying a shedload of cats and calling it a day, I went on a date and POOF! I somehow seem to have been dating the same person for a little.

As time goes on I’m starting to ponder what the next stage might be. Dating when you have children can be a logistical nightmare, and though I’ve done an admirable job in squeezing dates around my home commitments I’m starting to think about a bit extra. I’m wondering how wonderful it might be to wake up in the morning next to someone you really want to see, how much more exciting the mundane is when there’s someone who makes you laugh.

I’ve been upfront about the children since the beginning: I think it’s important to be open and honest about each others’ expectations and limitations in a relationship situation, which is why we discussed them on our very first date. I am a person who comes with two little people and, while I believe the children aren’t a part of the relationship itself, they’re obviously a consideration for anyone considering hanging around.

So when is it the right time to introduce your kids to your boyfriend? I really have no idea.

In researching online I’ve found a plethora of differing opinions: you should introduce them after 2 months, 6 months, when you move in together, when you get engaged. I’m firmly in the ‘when it feels right’ camp, much like the speed of relationships (my parents met and got married in the space of 4 months and they seem to be doing OK 35 years on ;) there’s simply no way to impose time constraints on a situation that’s so emotion-heavy.

Perhaps selfishly I wouldn’t want to leave it six months.  It’s fair to say that not all kids are created equal, and the children may find it easier to mesh with one man than another. I suspect they are the most delightful human beings, but surely I think that because I’m their mother? What if – the worst scenario possible – a boyfriend didn’t like them? I’d rather not be six months down the road and way into the territory of heartbreak if meeting the children puts him off the idea of having a relationship with a mother. I’m pretty sure this would be the most unlikely of situations but you never know.

And when you have only two nights available a fortnight and you’re otherwise at the mercy of babysitters with curfews and time constraints, nurturing a budding relationship can be difficult: removing the issue of the childrens’ presence seems like the next logical step.

I like to think I’ve prepared them for this over the last few years. Their dad has lived with his girlfriend ever since we broke up, so a parent in a relationship isn’t a foreign concept to them. I’ve generally chatted about the boyfriend/girlfriend dynamic as they’ve asked, and more recently haven’t hidden the fact that I’ve been dating one person in particular.

This is a new situation for us all and I’m really hopeful to do it the right way, but like so many occasions when you’re a parent the ‘right way’ is totally open to interpretation.

How would you handle the situation?