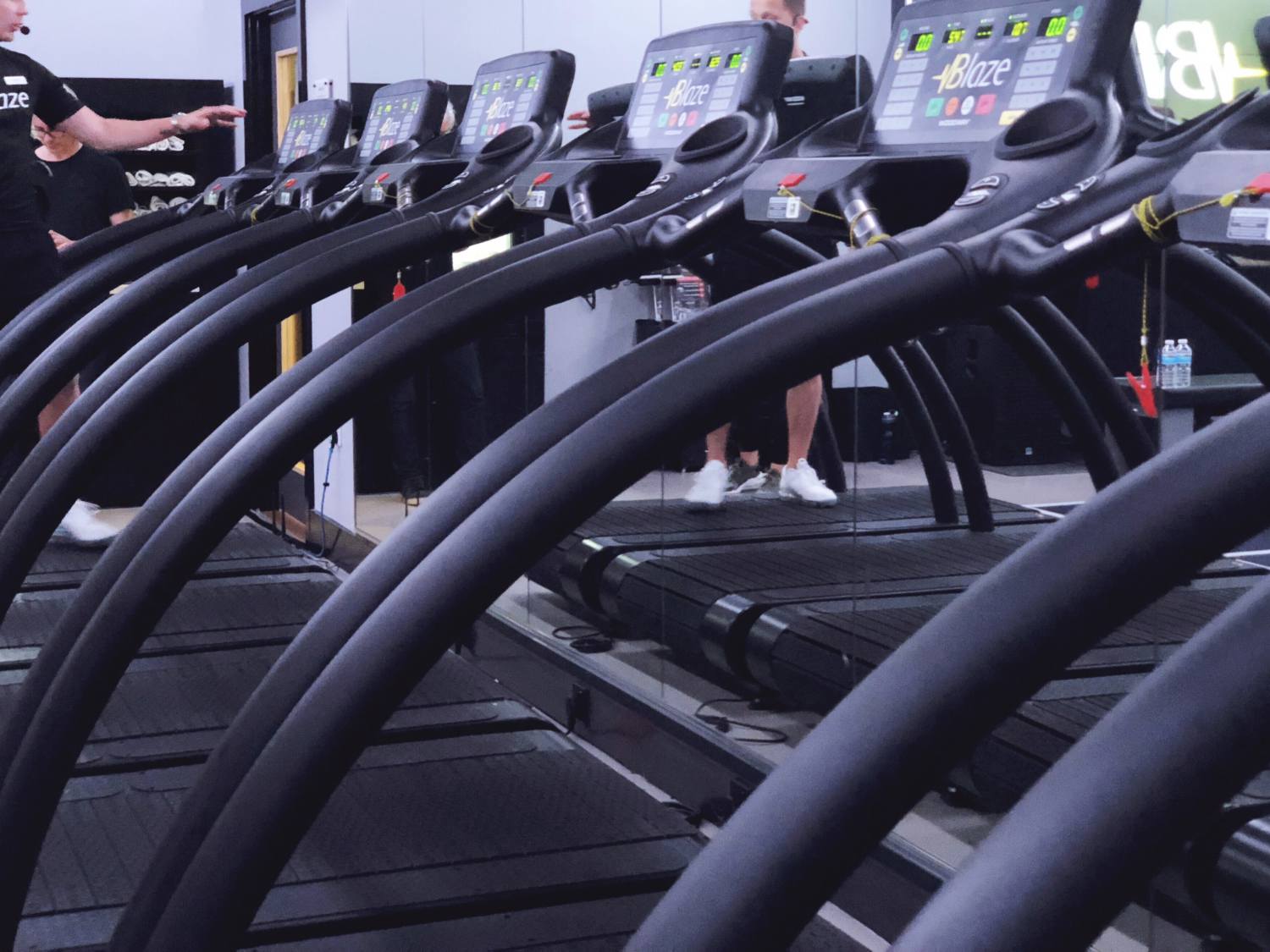 We Need To Talk About Our Vaginas

It’s often said that one of the most important parts of overcoming  obstacles in your life is addressing the issue. Once you speak it out loud – begin to confront it – then it shrinks in size and stops looming over you.

That is definitely what I’ve found on my journey to own my fear of failure. Once I said out loud to my AXA PPP healthcare advisor, Rebecca Hussey, “you know what? I really hate it when I don’t succeed!”, the fact I may fail on the odd occasion suddenly became a whole less scary. After all, you miss 100% of the shots you don’t take, am I right?

I’ve been working with AXA PPP healthcare for four months to delve into this fear of mine, and together we’re looking at ways I can harness the emotional energy that arises from this feeling and channel it in more positive ways. So far we’ve been working on feelings of imposter syndrome – the way one can doubt their own success and achievements – and my work/life balance, as well as motivation and making sure I reach my work goals.

Exercise is always the absolute last priority of mine, down the bottom of the list somewhere between plucking out my own toenails and worshipping the devil

Up to now I’ve been very proud of the work objectives I’ve reached, and the tools and confidence Becky has given me were paramount in hitting them – I’m almost ready to launch with my tshirts and another huge project of mine is just about to get of the ground. But there’s one goal I kept failing to hit: EXERCISE.

No matter what I do, exercise is always the absolute last priority of mine, way down the bottom of the list, somewhere between plucking out my own toenails and worshipping the devil. I really don’t like it – the sweating, being out of breath, the pain – and so I would rather do absolutely anything else.

Which is why, whenever I plan to exercise, I usually end up working instead. There’s always something way more pressing to do on my computer than on the treadmill, which is frustrating because I know in my rational mind that if I simply slot in exercise a few times a week the boost in happiness and energy I feel will more than up my energy levels to make up for my hour long workout. 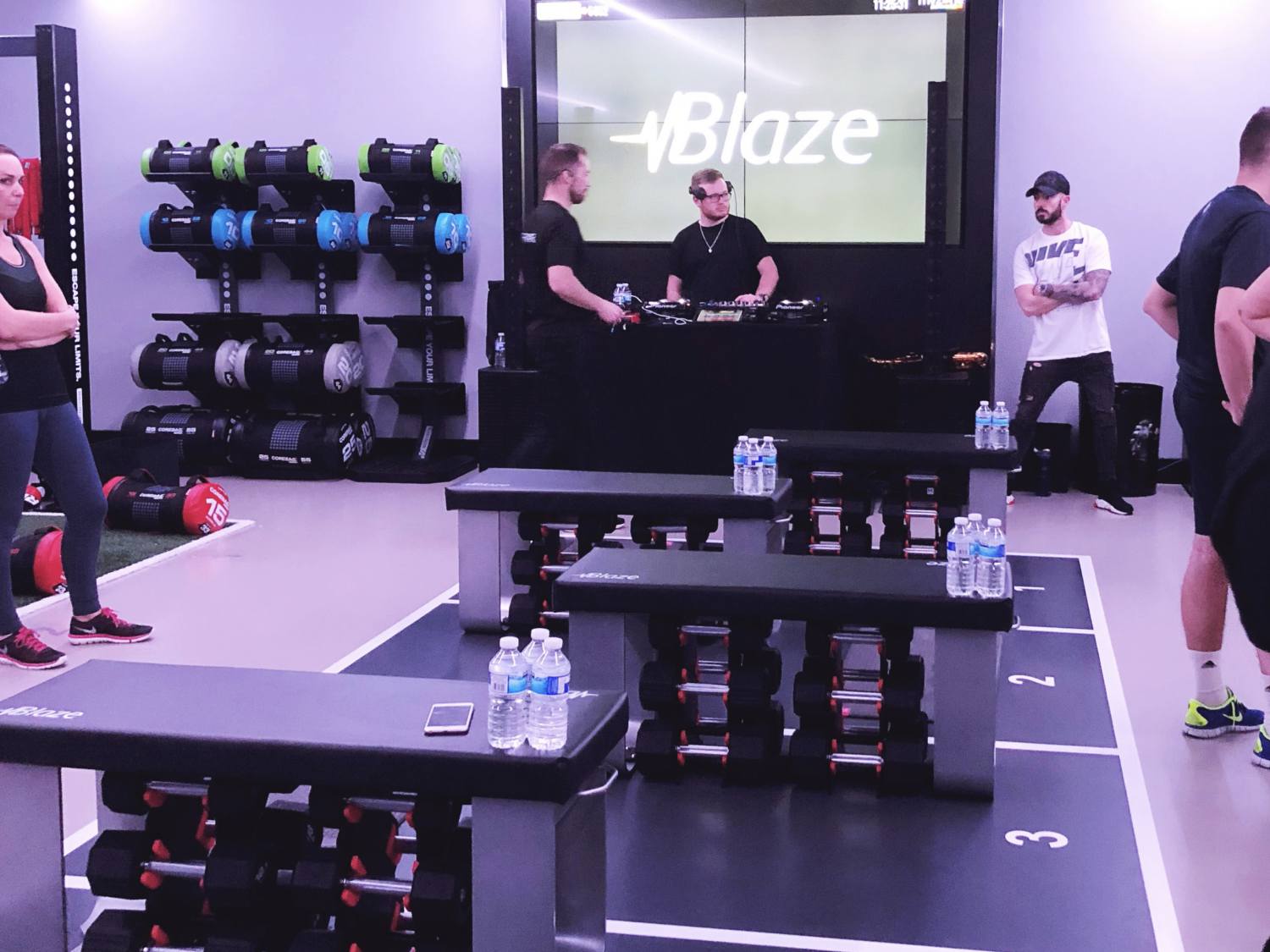 And so, to introduce these essential workouts into my day-to-day, Becky at AXA PPP healthcare suggested I try something new: HABIT STACKING. Here’s what she says about it…

It can be really difficult to maintain a new behaviour you want to introduce into your life, for example walking for an extra 10 minutes a day, or eating healthier foods.

One way to make it easier to make these behaviours an automatic habit is to attach them to the end of a pre-existing routine rather than starting from scratch, which might mean taking a 10 min walk after dinner, or replacing your 11am bar of chocolate with carrot and hummus. Repeating the same behaviour at the same time each day will help the behaviour become automatic.

To get started, simply write out a list of the current habits that you do each day (don’t forget about all the boring everyday routines like brushing your teeth etc.) Then, write out a second list of the habits you want to start. Finally, pick one habit and look for the appropriate place to stack it.

5 Things To Help You Deal With Stress

For me, I often meet my boyfriend ‘at the gym’ for a Thursday night glass of wine – though I always skip the gym bit for an hour of work beforehand. But by Thursday I’m so tired from the week that has flown by so don’t get anything work-wise of note done anyway: so now I replace my laptop with my trainers and voila! I barely notice the substitution.

It’s also worked a couple of times to make use of dead time in the morning to stack this same habit in front of the school run. In the nothing-time from 6am that I’d usually be rolling around in bed moaning about getting up I lever myself out of my duvet nest and exercise: it’s like I’ve had an hour added on to my day.

I’ve also started doing the hummus and carrot thing too, midmorning. I didn’t even know I liked hummus that much, but turns out when paid with carrot it’s freaking delicious – and healthy. The angel points I receive that come from munching on carrot instead of a buttery croissant make it taste twice as good, I reckon.

What habits could you stack?

Huge thanks to AXA PPP healthcare for working with MTT

Owning a Fear Of Failure: 3 Months In

Goal Setting To Own My Fears

An Ode To My Gym Memberships