Growing up, I always want my children to know how lucky they are to have been born in this country.

We all have our issues with some ways this country is run – I know I do – but overall I feel incredibly lucky that we live in a democracy with access to world-leading free healthcare, a brilliant education system and the opportunity to be pretty much whoever we want to be.

Take Elfie, for example. Had she been born in the United States I would have had huge issues paying for the healthcare and medications needed to keep her alive. Her monthly prescriptions would run into the thousands and I can’t imagine how normal people like me go about sustaining that long-term. For this reason I will always feel hugely thankful for the NHS and the care it has given us. 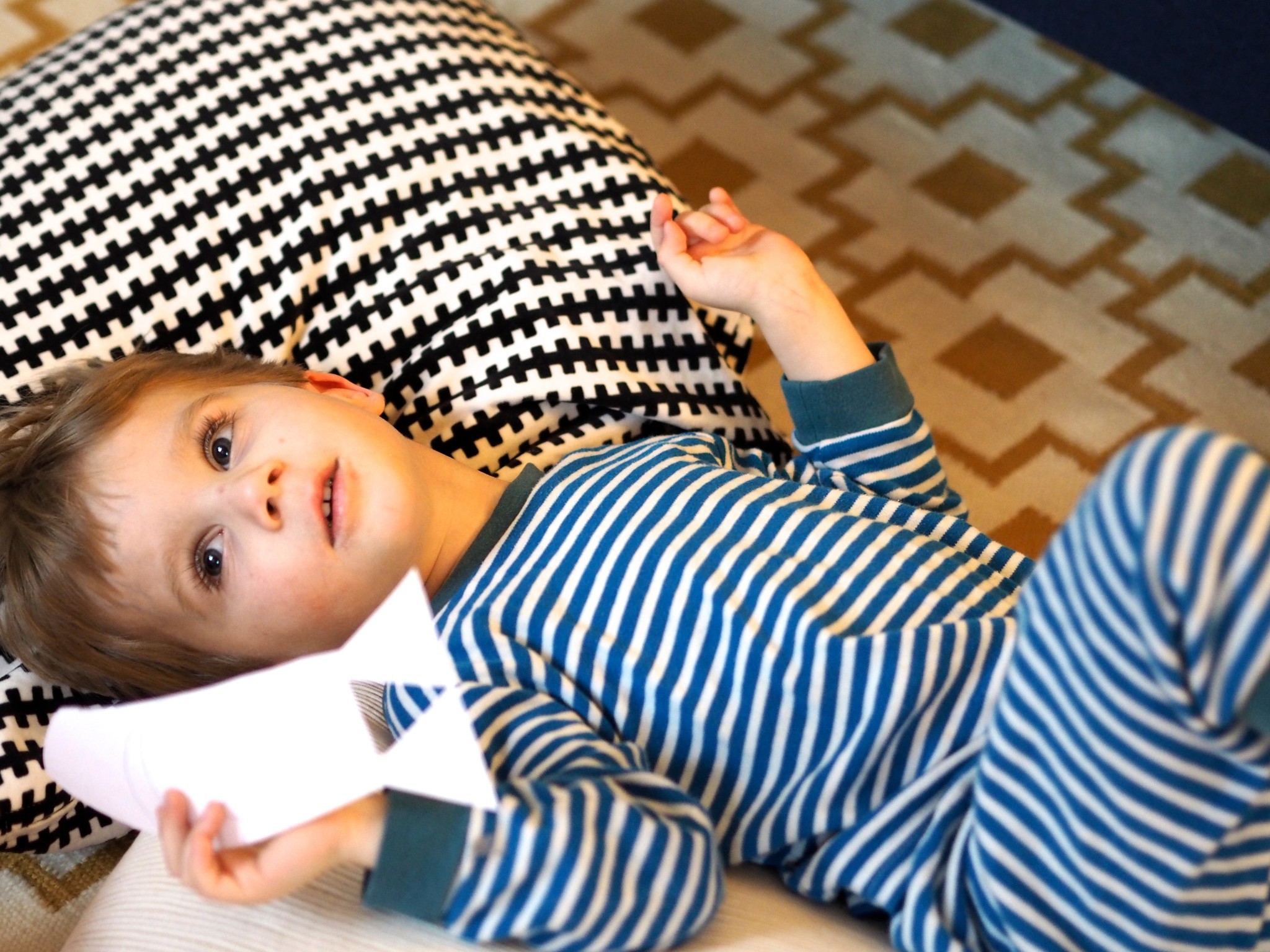 I also look at the news, see the refugees fleeing their countries to find homes that aren’t at risk of bombs, where they don’t need to worry about indiscriminate violence or warfare: this makes me feel so much more thankful that I am able to build a home here for my family. We have a lovely house, heating, electricity, clothes on our backs, food on our tables… and not forgetting a decent broadband connection. I can work in an area I choose and send my children to a safe place to learn. We are so lucky.

And so I make sure I talk to my children about all that we have and make sure they feel thankful for being born in this privileged position. I try not to complain about the little things that bother us – so called ‘First World Problems’ – and I like to make sure they don’t, either.

My friends over at TyresOnTheDrive.com, a mobile tyre fitting business, see themselves as solving a ‘First World Problem’ by coming to you to fit your tyres wherever you are. To celebrate their unique approach they wanted to challenge bloggers to think about what first world problems they encounter and in turn give up moaning for a week – and that’s where I come in. 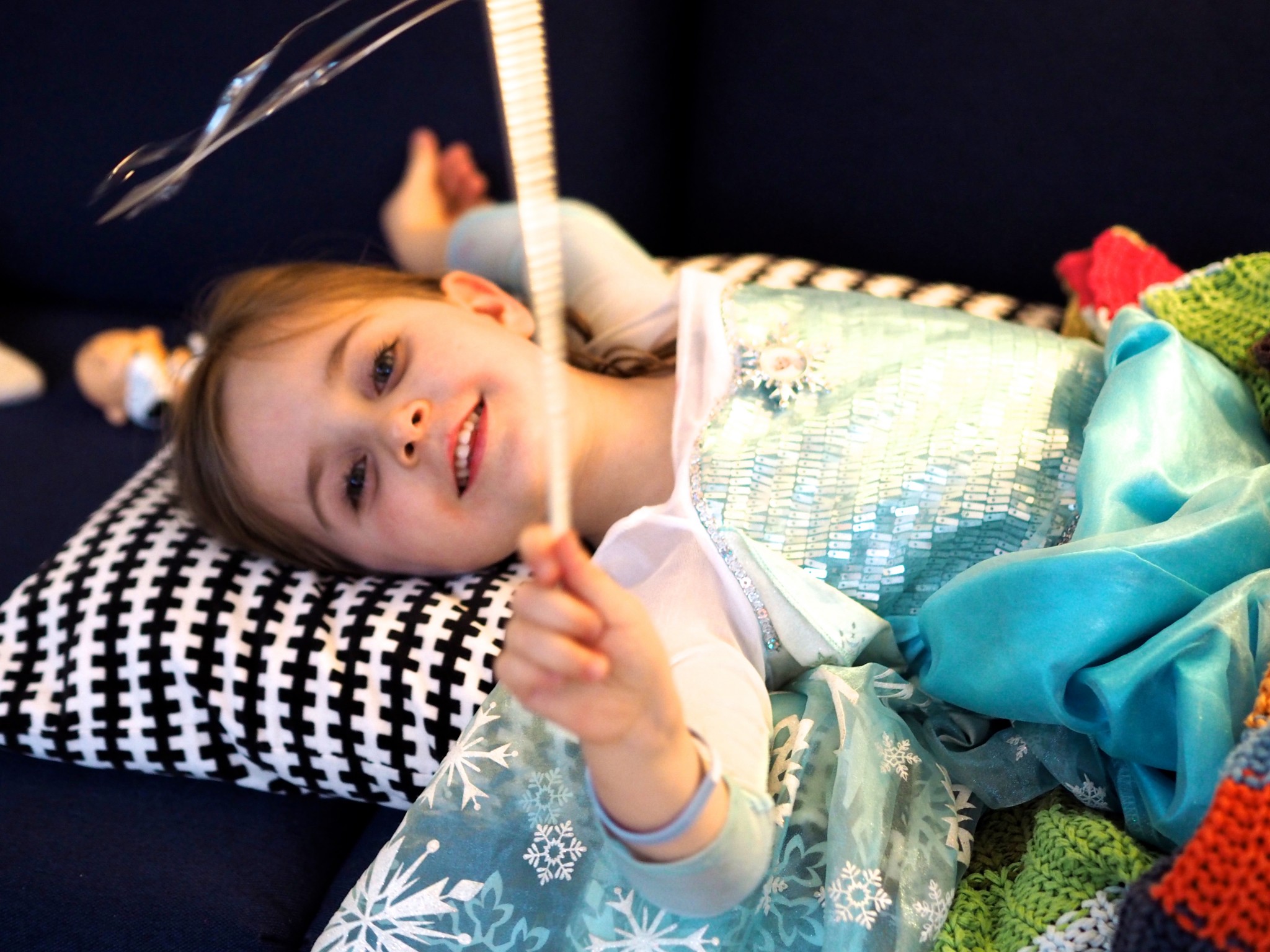 As a strong campaigner against the moaning movement (so my kids would say ;) I’m pretty good at not vocalising my ‘First World Problems’. That doesn’t mean I don’t think about them, though, and so throughout the week I made notes whenever I grumpily complained in my head or when the children whinged about something that really didn’t need whinging about. Here’s what our ‘First World Problems’ were.

Hux
Hux was the moaniest of us all this week. He has mostly been complaining about: not being able to wear flip flops to IKEA when it was 5 degrees and raining. Being given water and not special treat squash with his lunch. Having to watch the birthday girl at a party open her presents and not being given any himself. Being distraught that Buzz Lightyear lost an arm after lobbing him down the stairs. 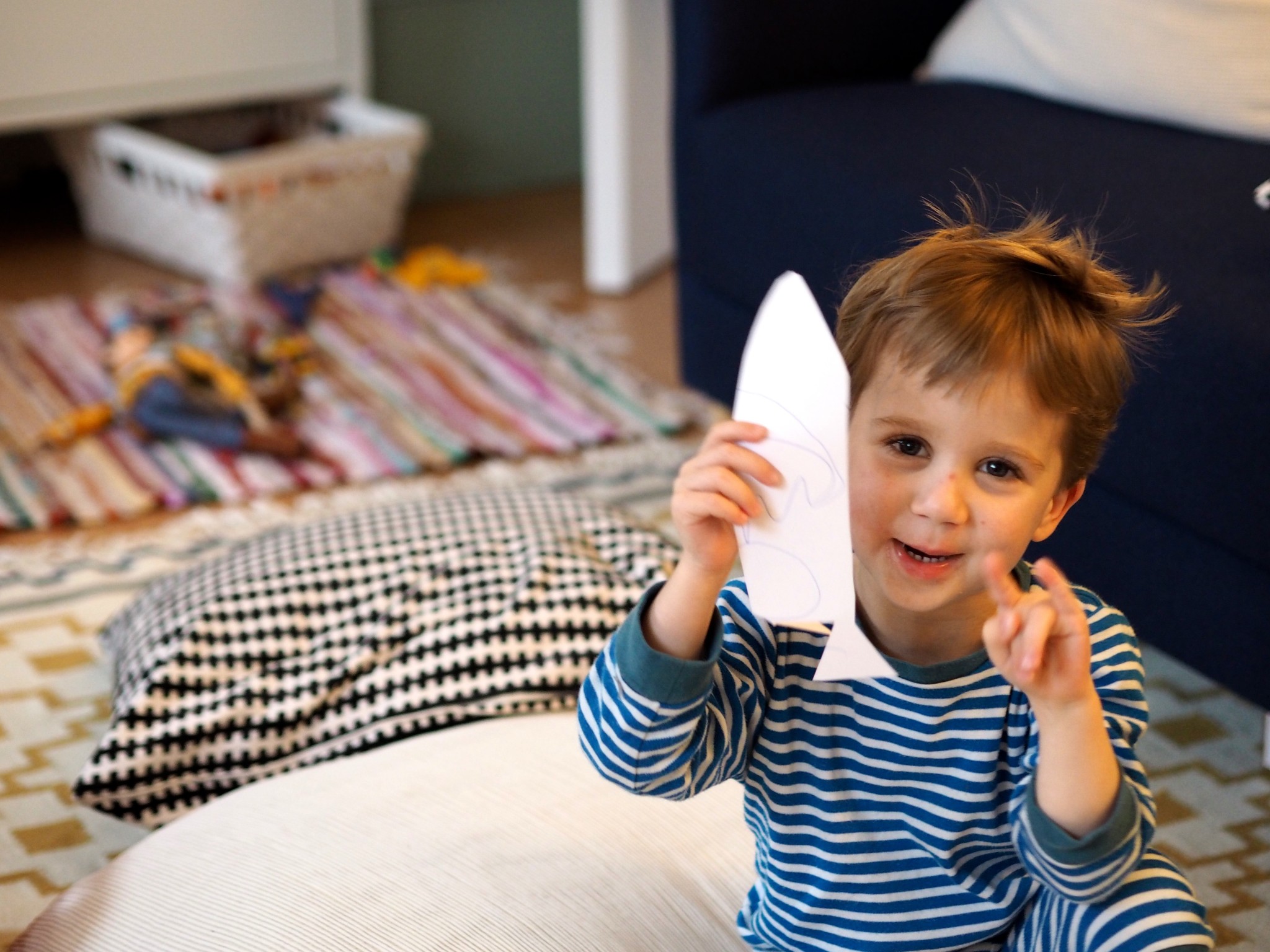 Elfie
Elfie has been poorly this week so has been a bit too under the weather to whinge.  She’s still had time to find beef with a couple of things, though: not being allowed to go to soft play dressed as Princess Elsa. Having to play Minions Rush on the iPad Mini instead of the full-size iPad. Me putting too much lime in her homemade guacamole.

Me
And then there’s me. Despite trying my hardest to always realise how good we’ve got it, I still find time to have the odd moan every so often: the fact my January sales order from Madewell took two weeks to get here from America. Having to go to the post office. Netflix spending too long buffering when I was trying to speed through episodes of Making a Murderer. Paying for next day delivery at Look Fantastic on a Friday then realise I won’t get the goodies til Monday (the Jan sales have been the source of lots of frustration, obviously). Cooking vegan biscuits and realising they taste like brick dust.

Noting down each time either of us needlessly moaned about something has been quite therapeutic – it’s made me stop and think about whether that particular moan has really been necessary.

What are your ‘First World Problems’?

Thank you Tyres On The Drive for supporting MTT!

Finding Happiness When The World Is Blue

The Curse of Imposter Syndrome