8 Reasons To Go On A Ski Holiday

Let’s face it, life can get a little dark sometimes. After I had the kids, such were my feelings on the state of current affairs I didn’t watch the news. Everything scared me, everything made me concerned for the world I had brought my children into.

As I’ve become increasingly braver (read: older) I think it’s more important than ever to stay abreast of what’s happening in the world. Yes, it’s often upsetting and infuriating but how are we to change the things we don’t agree with if we don’t know they’re happening?

I still can’t watch Children In Need without bawling all the way through, though.

I take the same tack with my children, feeling though the world can be a scary and sometimes sad place it’s never to early to set them off on a path of activism. Which is why we talk about Brexit, about Feminism, about Equality.  And now, why we will talk about the Election.

Luckily, because I find politics one of the hardest things to get my head around let alone explain to the kids, I’ve found a fab book to help. 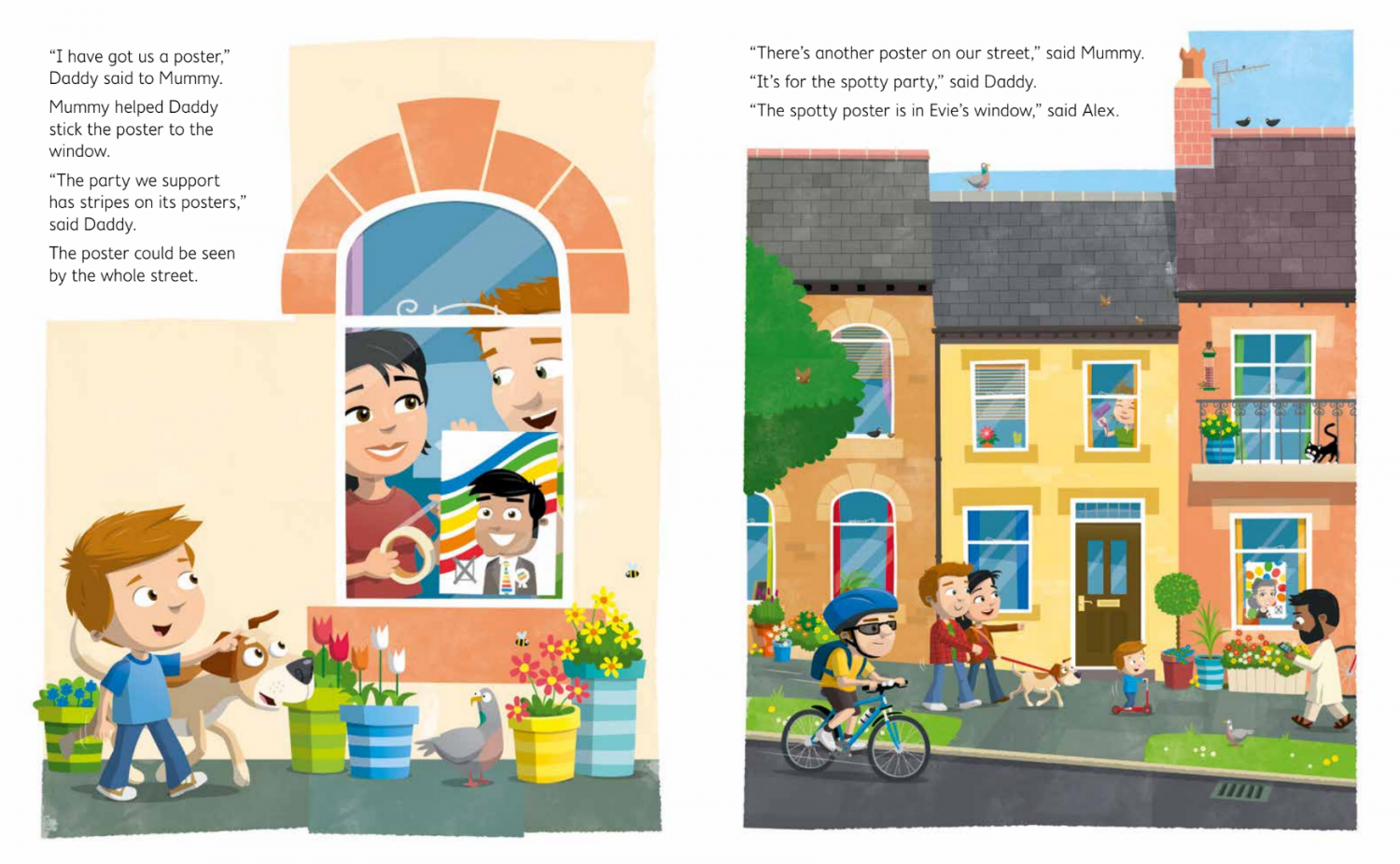 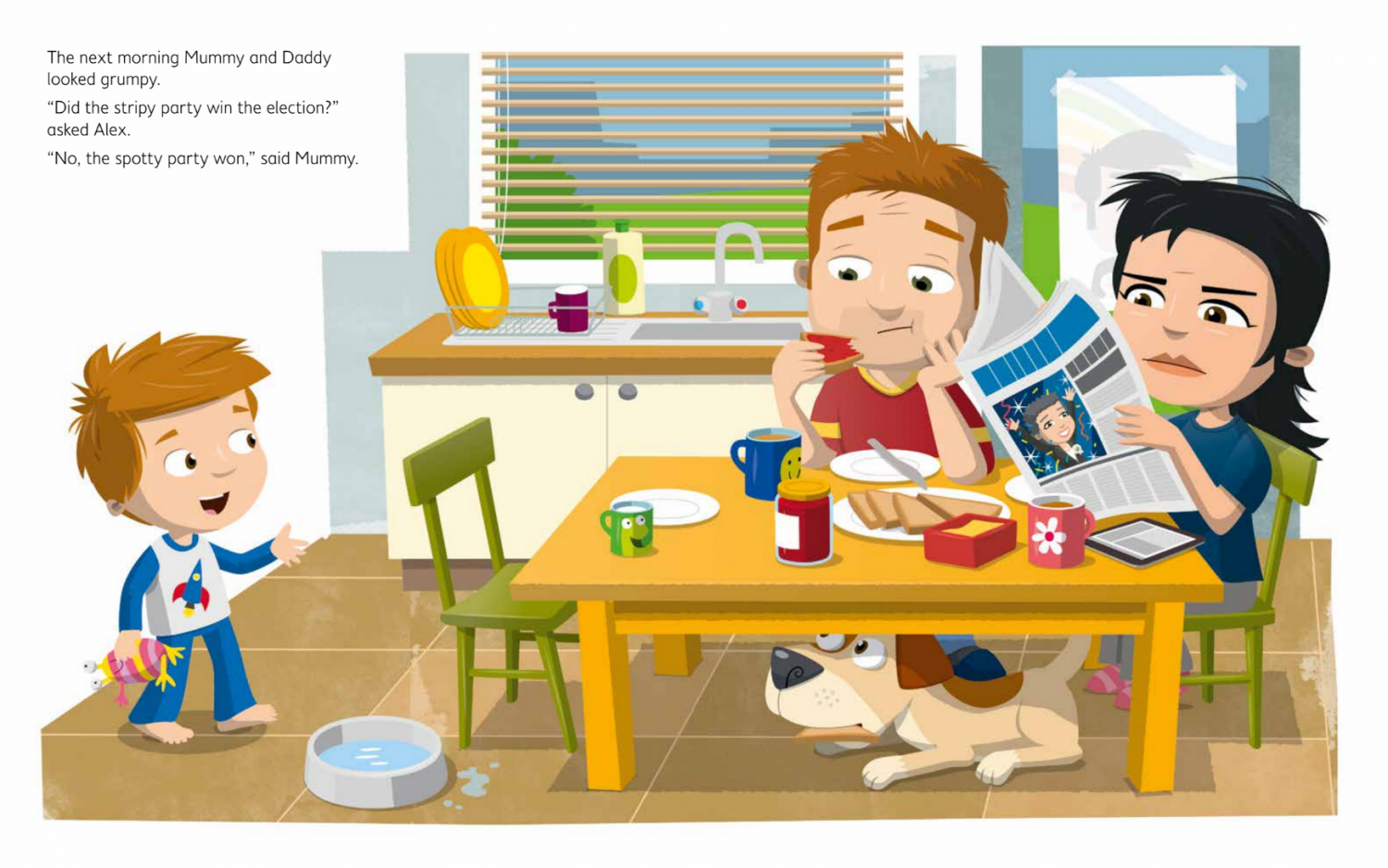 The Election by Eleanore Levenson is a picture book for young children that explains, through a fun story with illustrations, what an election is and how voting works. This is the first UK book of its kind and has backing from elected representatives of all major political parties – and me! I think it’s a fantastic way to explain what’s going on politically in this country to our younger generations, and not just because I empathise with the kids in the story thinking a political party sounds way more exciting than it actually is.

You can buy The Election on Amazon (the author has told me it’s printed on demand, not out of stock as the product page says). Ours will be here in plenty of time for June 8th, when I’ll be voting and taking my kids with me.

When Should You Introduce Your Kids To Your Boyfriend?