When some friends of mine, women I hold in really high esteem personally and professionally, would speak to me about the life-changing effects their Life Coaches had on their lives, I would roll my eyes.

I can’t imagine someone having such an effect on my life, even if it was Ryan Reynolds and he was getting down on one knee to ask for my hand.

These women were brilliant: business owners, leading creatives, incredible friends. Why on earth would they all need someone telling them how to live?

And then I met Nicola Gibb, a Life Coach with Beyond The Bump, whose gentle demeanour and subtle encouragement convinced me to try her out, just to see. And by God, I suddenly understood.

So, Does Life Coaching Work?

When I started working with Nicola I didn’t feel there was anything ‘wrong’ with me, but that’s not really what a Life Coach is for. A Life Coach, and Nicola (who specialises in helping women who feel directionless after having kids – a universal notion, I’m sure you’ll agree), is simply there to help you reach your full potential. And that is something I am totally on board with.

My first session with Nicola was more of a fact-finding exercise. “Many clients find they get emotional during this first discussion”, she said, “so don’t feel embarrassed if you cry”.

The eye rolls re-emerged as I scoffed at the thought of getting emotional during what I anticipated would be a chat about improving the way I work, maybe my time management or efficiency levels.

Half an hour later I was in snotty tears. In a really really good way.

Yes, some of it is very introspective and has made me feel uncomfortable, but isn’t that where we do our best work?

Through my sessions with Nicola I’ve discovered some really interesting things about the way I work, both emotionally and in my job. The first I kind of knew, but had no idea how to fix, and that is the fact that I am really really hard on myself. I don’t give myself a break, like ever, and it was having a really detrimental effect on both my family and work life.

In the first month working together, Nicola gave me some really effective tools so I was able to confront my ‘inner critic’, and I tell you, now every time I start to criticise myself for being freaking human as I constantly did before, I am able to re-direct that negative voice elsewhere. Letting go of that nagging voice that has plagued me for as long as I can remember has made me so much more relaxed, so much more content. It’s a lovely feeling to know I don’t have to be achieving every single moment of every single day lest the devil on my shoulder starts to niggle at me, because that devil doesn’t exist any more! 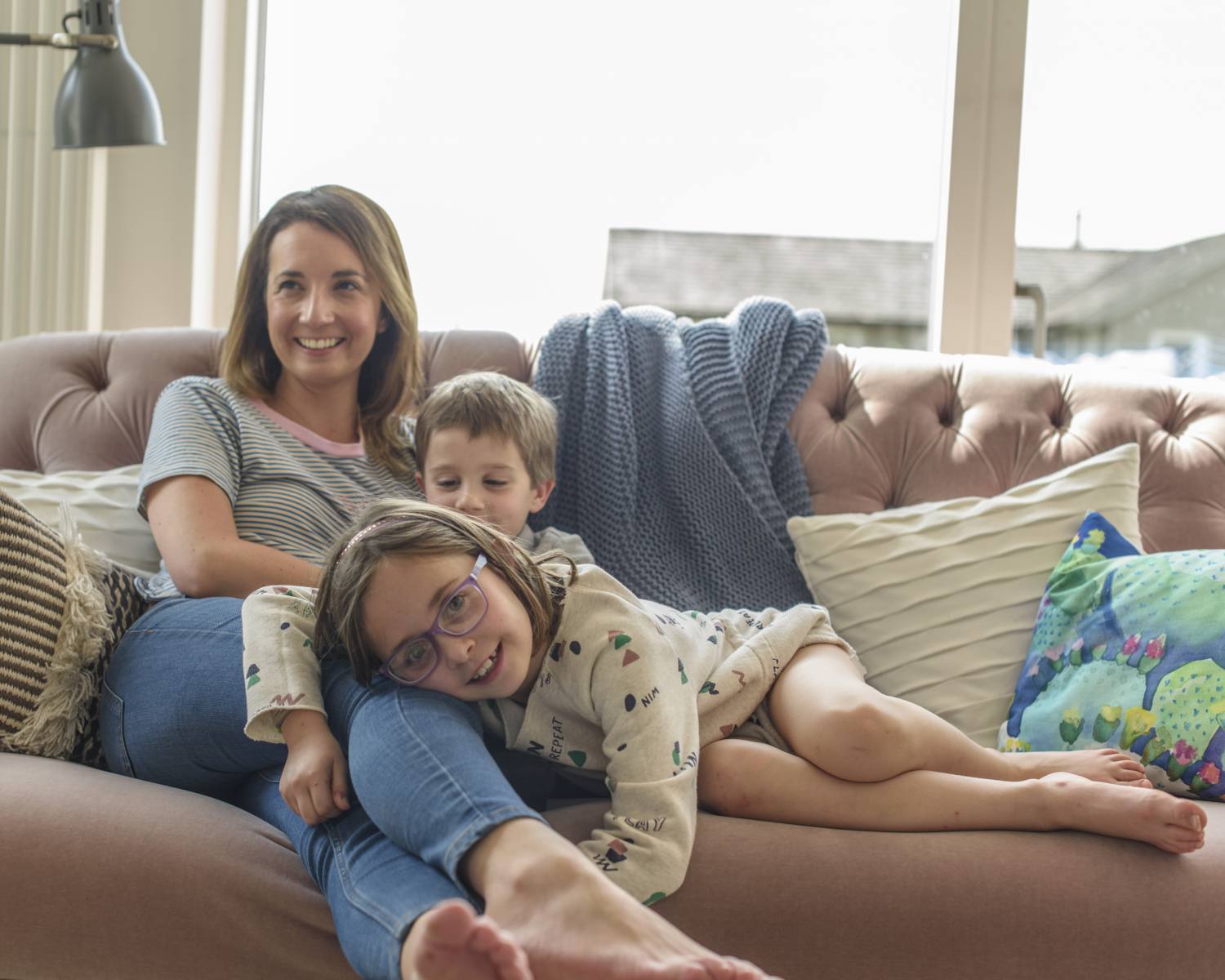 Another thing I discovered when working with Nicola is that I am very uncomfortable with saying ‘well done’ to myself, for appreciating my own hard work when I’ve done a good job. We talked about my early years as a single parent, when I sometimes struggled to get through the days and thought of myself as a hopeless and rudderless ship: I never gave myself the pat on the back I deserved here for stepping up and becoming the strong breadwinning mother I needed to be for my kids. Recognising what a bloody good job the me of five years ago did, the strides I took from the post-natally depressed and barely-coping mother to my changed capable and confident self has been life-changing. I actually said ‘Thank-you’ out loud to myself, an action that felt huge, and I’m not sure I’ve ever felt prouder of my achievements.

2022 Is the Year for Love: Here’s How You Can Find Your Soulmate

One of my worries was that the process of Life Coaching would be a bit ‘woo woo’, that it’d push me too far out of my comfort zone of sensibilities and into the realm of Ouija boards and witchery. And yes, some of it is very introspective and has made me feel uncomfortable, but isn’t that where we do our best work?

For example, in one of my earliest sessions Nicola and I worked together to ‘confront’ my inner critic, to mentally stand in front of them and tell them I didn’t need their criticisms. She told me to go to a safe place in my mind – a favourite holiday spot perhaps, she said – and imagine what my critic would look like. She said many people think of their critic as an animal or being rather than a person, and imagined themselves confronting them on a beach or with nature.

Me? My inner critic was the bitchiest version of myself, and the place my subconscious chose as one of safety and happiness was the home-wear department of John Lewis Milton Keynes. Take from that what you will ;)

Letting go of my inner criticisms has had a huge knock-on effect in so many different ways. I have never been more motivated or quietly confident in myself – I accept compliments now, instead of batting them away with embarrassment – and have seriously never been so excited or motivated in my work. Having had a few confidence knocks during my relationship and breakup, Nicola really helped to reassure me and work through my feelings, allowing me to process what had happened and why. It enabled me to confront the reasons behind the breakup, so I could be open and honest with myself about what I need and want from my future, without being scared to take those steps into the unknown.

Nicola gave me a couple of months complimentary coaching for the purpose of this review and I have continued to work with her on a bi-weekly basis ever since. It has been fundamentally life-changing.

If you need a boost of confidence or a metaphorical kick up the bum to get you on the right path: you might roll your eyes but I promise you won’t regret a chat with Nicola.