WIN! 4 Tyres For Your Car Worth £200 with ATS Euromaster

Divorce, as tough as the process is, can leave you feeling like you’re emotionally healthy, emotionally clean. This is how it worked for me: I felt like I was starting my love life anew with a fresh slate, ready to accept a new relationship once time had passed and I felt ready for it.

But recently, as I’ve become more of a Bridget Jones-esque long-term singleton, I’ve started wondering what the long-term effects of splitting up a marriage or long-term relationship can be.

I don’t have many problems meeting men. In the age of Tinder, Guardian Soulmates and Happn, single men really are all around. OK, admittedly it’s tougher to meet the good ones, but they’re definitely out there and I’m convinced I’ve dated some of them.

It’s just that I’m a bit (or maybe a lot) scared of commitment.

Commitment-phobia is a term most often associated with men. It has negative connotations of a cold, unfeeling relationship-shy person interested only in sex and hurting other people’s feelings. Born of the Sex and the City age that also brought us “modelisers” and “he’s just not that in to you”: the label screams of dysfunction, it does not feel nice.

But increasingly I notice in myself a hesitation to commit to a man, feeling quite physically repulsed the last time someone referred to me as their ‘girlfriend’. Not because I didn’t like him – not at all. He was a lovely man, a man who I liked very much, enjoyed spending time with. But there’s something about that term ‘girlfriend’ that suggests a commitment I’m not sure I’m ready for.

90% of the time in a divorce situation the main responsibility for the children falls to the woman – as it has with mine. This is something I’m totally happy with, I love being with my children and wouldn’t have it any other way. However, anecdotally this means the divorced man is both emotionally and practically more able to get back into the dating game; in comparison my free one weekend a fortnight is hardly conducive to the beginnings of a successful relationship. 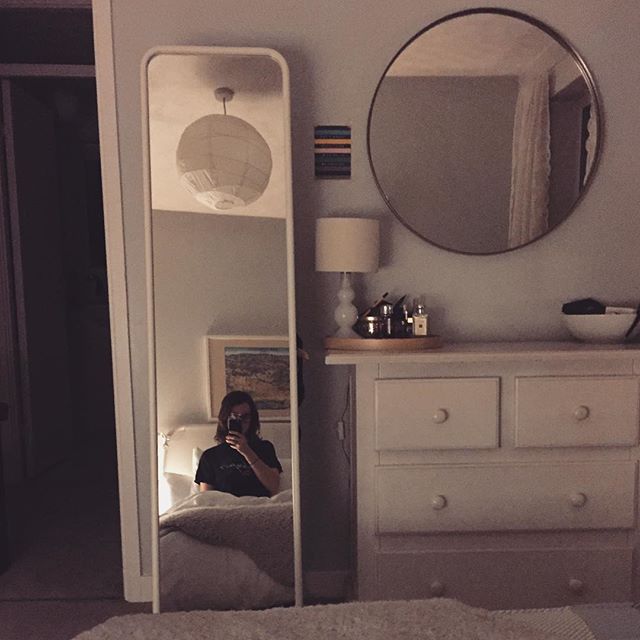 There’s also the worries I have with merging my love life with my existing family life. Any man I spend time with has to be a good ‘un: I want decent morals, political views similar to mine, a stable background. They might not be meeting my kids now but, should we spend more time together, it’s going to happen one day.

I don’t like to admit it but I also think that chip I have on my shoulder about being a single mum is still there. Taking on a woman with children is a huge undertaking for any man and – though I’ve seen it happen with happy step-families formed – I almost can’t see it happening to me. I’ve had one too many men describe my children as baggage and, with a big F YOU to all who have ever said that, it’s not what they are. Deep down I believe that any man will be so terribly lucky to have my children in their lives, the gorgeous people they are, but I want someone who will truly believe that.

And so I back off. As soon as a relationship starts to approach seriousness I find reasons to call time on it. To get away now before I, or the children, get hurt. It’s a totally dysfunctional approach that seems to have been working perfectly for me up until now ;) Until I had a Christmas drink with my best friend who told me relationship counselling might be a good idea.

Prenups: Should You Or Shouldn’t You?

(She lives in New York, they’re all in counselling. Plus I told her not to be so silly, that’s what friends are for!)

But this was a bit of a wake-up call for me.

I’ve started working on my feelings around properly starting another relationship. There’s always been a get-out clause with the men I’ve dated – they live far away, they live in a different country, they’re 17 years older than me – whatever, I always make sure there’s a reason to back off before I get hurt, to end it pre-‘girlfriend’ (gulp) stage.

Ironically, I’d love to have another relationship at some point soon. I miss the company of a man, the partnership, the support, the inside jokes. I miss having someone to cook for who actually appreciates my slaving over a stove to produce a marvellous meal instead of asking WHY ARE THERE COURGETTES ON MY PLATE AGAIN, MUMMY?! I miss chatting to someone in bed, I really missed having someone to discuss Making a Murderer with.

Now if I can only align my head with my heart, we’ll be golden.