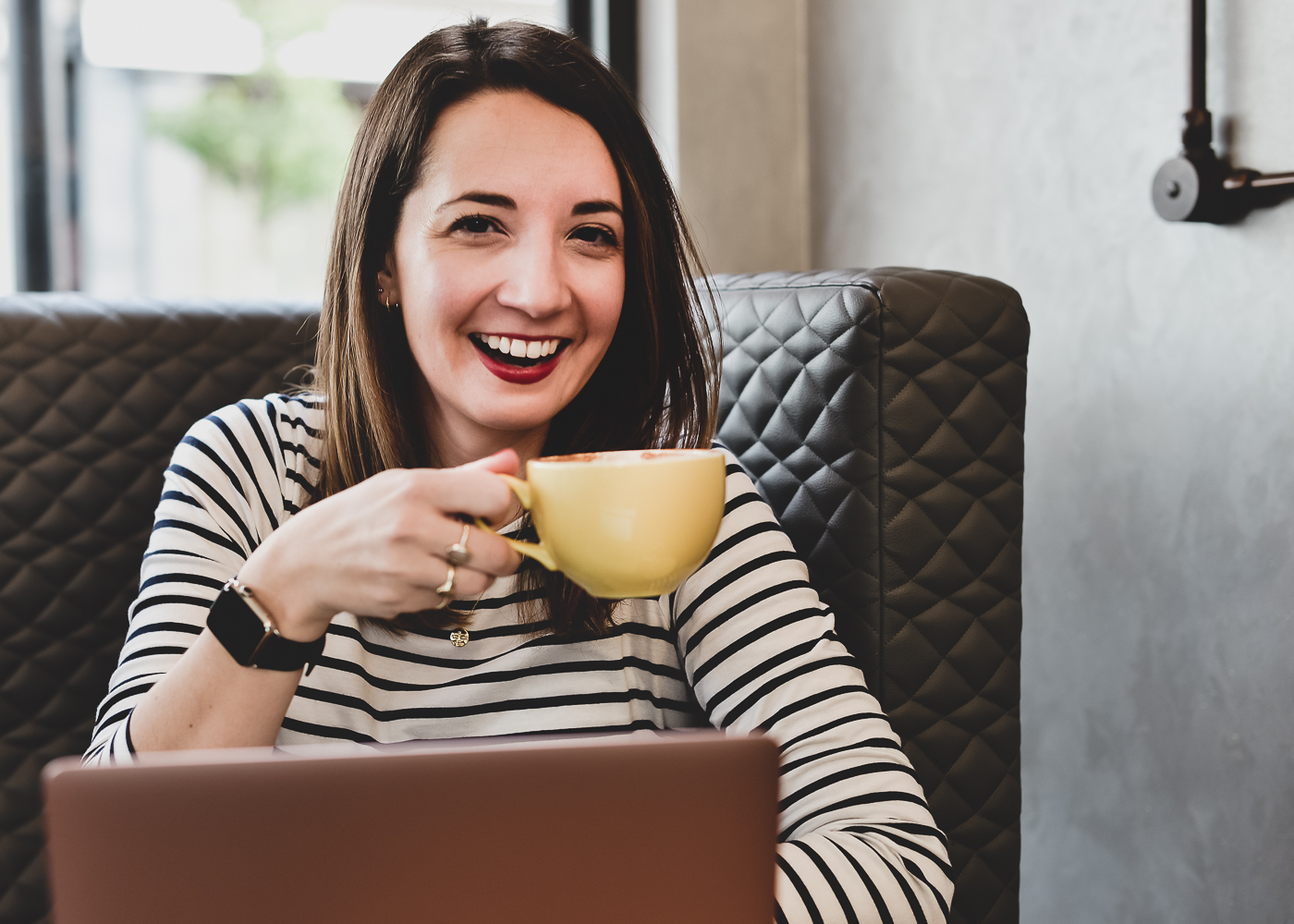 Today I’m supposed to be travelling into London to speak on a panel at the Festival of Marketing with three incredibly inspiring women.

Instead I’m on the sofa in front of a looped Spider-man, nursing a 5 year old’s tummy bug.

The subject of the panel? Making business and motherhood work harmoniously.

The irony of this situation is not lost on me.

There is absolutely nothing harder than finding time to excel at both family life and your career. It is for me and many other mothers I know a constant struggle, a delicate see-saw, a juggling act. When my children were younger I perpetually felt like I was letting at least one person down: if I wasn’t late to pick up the kids at nursery I was leaving work too early, and if I was off-grid spending time with my kids I was letting a client down.

Single motherhood is the reason I’m self-employed, with the expectation of long hours and presenteeism in the Marketing industry (along with many more sectors) too difficult to bear with small children.

I know I’m not alone in this. It’s an accepted part of working motherhood – single or not  – that we feel we should be working when we’re with our kids, and with our kids when we are working. It’s a never-ending tug-of-war, with nobody winning except the feelings of guilt that dominate each and every working day.

And I’m getting a massive dose of those guilt feelings today.

There was an occasion of illness when Elfie was a baby that I will remember forever. It had come off the back of a bunch of issues: doctor’s appointments, teething, a snotty nose. I’d had almost a week off work, on and off, and so when the vomiting hit I decided I simply couldn’t miss another day, so left Elfie with my mum and went into the office.

I’ve regretted it ever since. When your babies are ill they need their mummy – I remember wanting mine when I had Fresher’s flu at 18, even. The comfort you provide to your kids at these times is real, and to this day I hate that I left my baby so young and poorly to be cared for by someone who wasn’t her mother.

I immediately vowed never to do it again, which is why I found myself emailing the organizers of the Festival of Marketing last night sending apologies for my absence, instead of scrabbling around friends and families looking for a last-minute babysitter.

The thing is, I probably could have found someone to look after him for the five hours I needed to be away: the vomcano had been dormant for 12 hours and though he’s still a little pale and sad he’d perked up considerably. But the difference was that I didn’t want to.

The Festival of Marketing needed me but my son needed me more.

The Foundational Values Every Business Must Have

It would not have been the best thing to do for him.

I’ve done some research on this whole issue today while watching Peter Parker’s greatest adventures: the age-old problem of how we can actually balance motherhood and business. Entrepreneur recommends we get organized, have a plan and stay focussed. CNN say the balancing act is a myth (yup). Fortune even recommends embracing work/life integration.

And as for me, I really don’t know the answer.

I’m going to do my bit by normalising the fact that sometimes I just need to step away from really important events or projects because I am a mother, and that’s the most important thing of all. That doesn’t mean I’m not Leaning In, or bossing my career, or working hard enough.

I have two jobs and today the most important one – the one with no salary, benefits or paid holiday – needs my complete attention.

And as mothers we have to stop feeling guilty, and realise that’s OK.

Why I Won’t Be Writing Another Memoir