Half term is a bit of a tricky one when you’re a working single mum.

With the children at their dads’ for a few days I’m never quite sure which way to play it. On the one hand, half terms are one of the few chances I have at more than a couple of nights to myself, so it’s generally a great opportunity to have some down-time or get away. On the other, as a stretch of time with no children it’s also a stellar opportunity to catch up on work (obviously, this is the more boring of the two options). 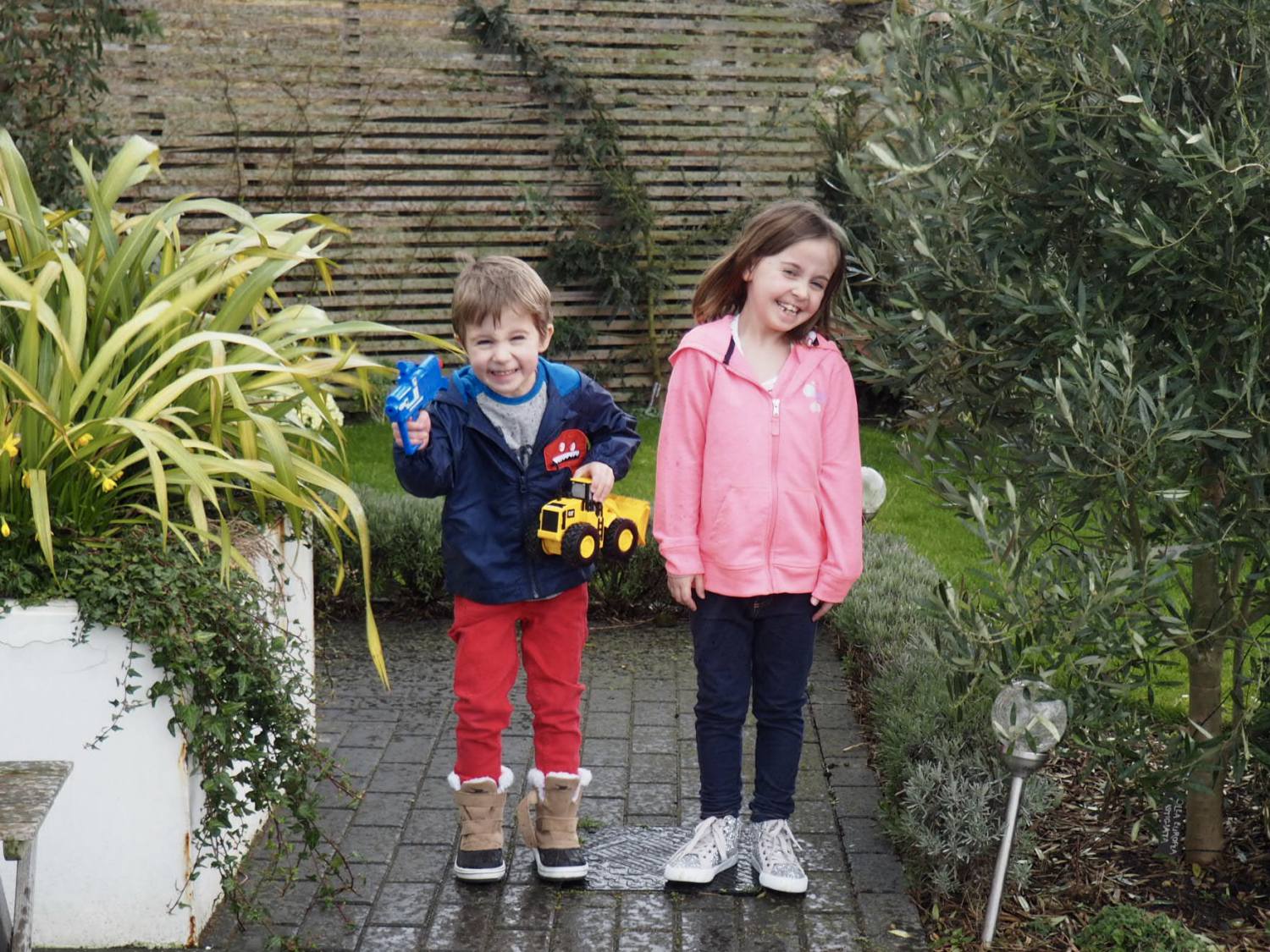 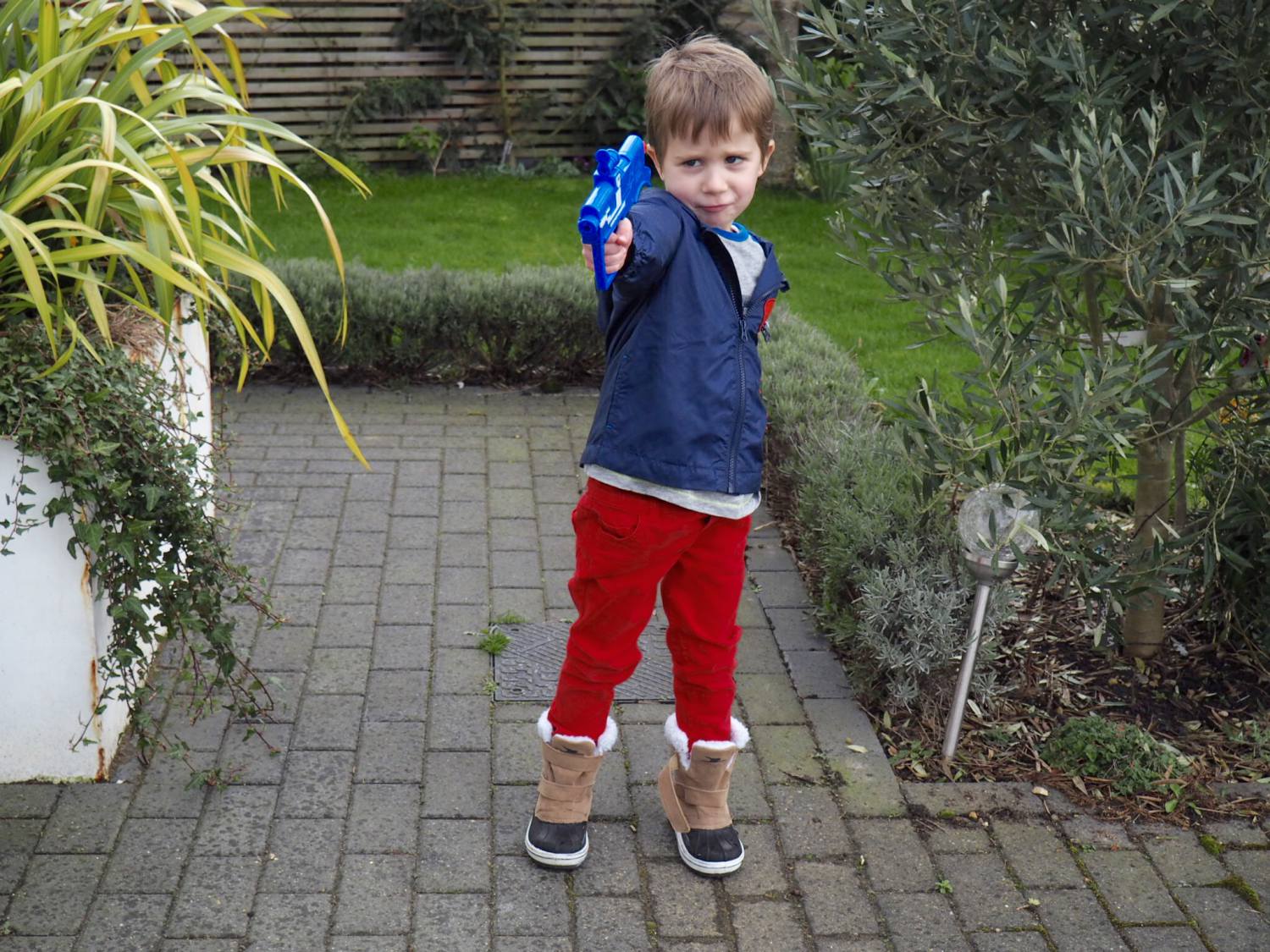 This little warrior is wearing a top, jacket and trousers from Bluezoo at Debenhams.

This year I didn’t quite get the balance right. A few too many days of downtime in London (haircut, friends, BEER) led to a rather stressful couple of half term days when the kids got home, in which I cursed my tiredness and hangover and struggled to find the balance between work and enjoying the days off with the kids. Chuck a couple of bouts of flu into the mix and you’ve got a few highly strung, slightly miserable family members. 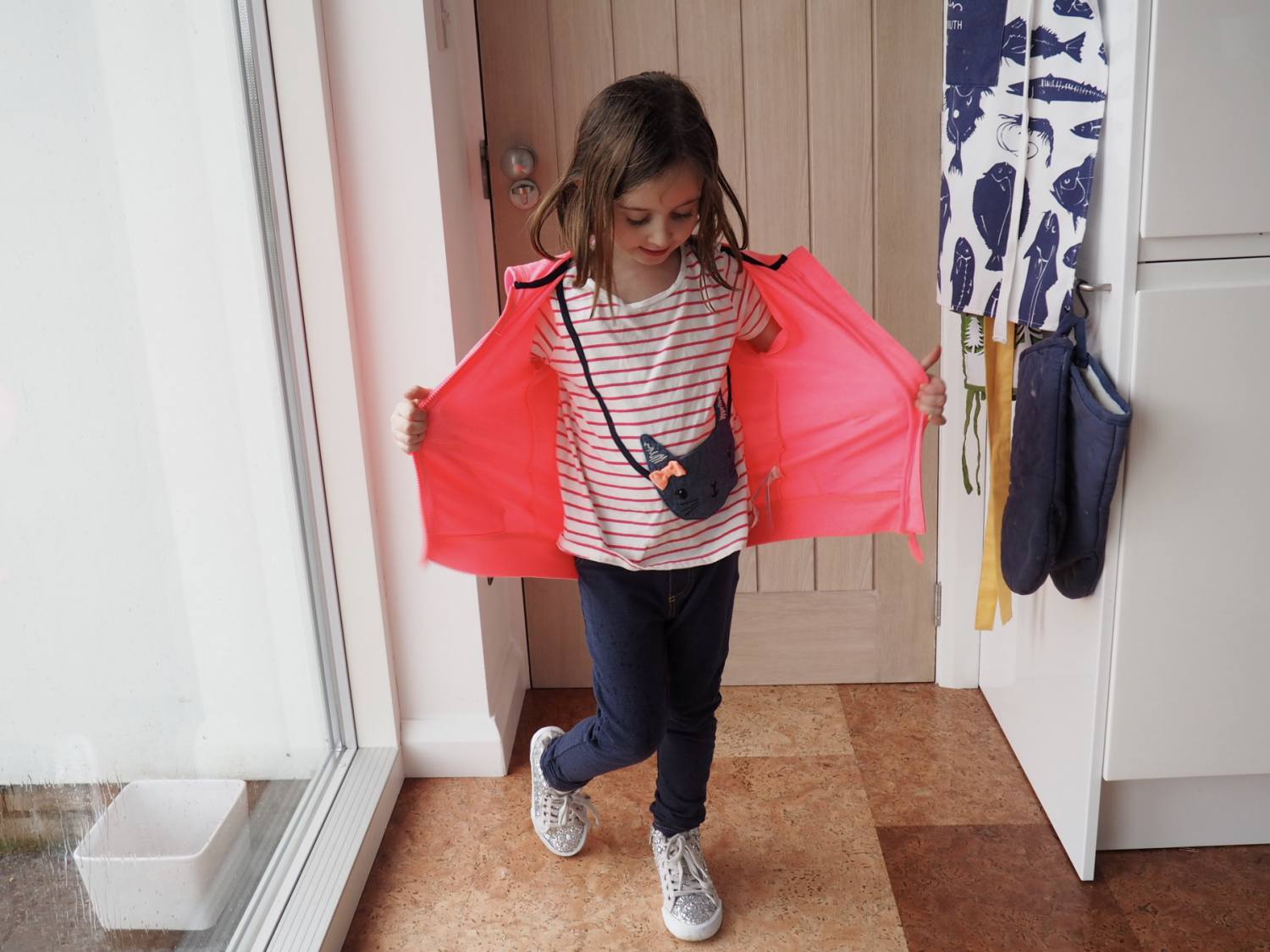 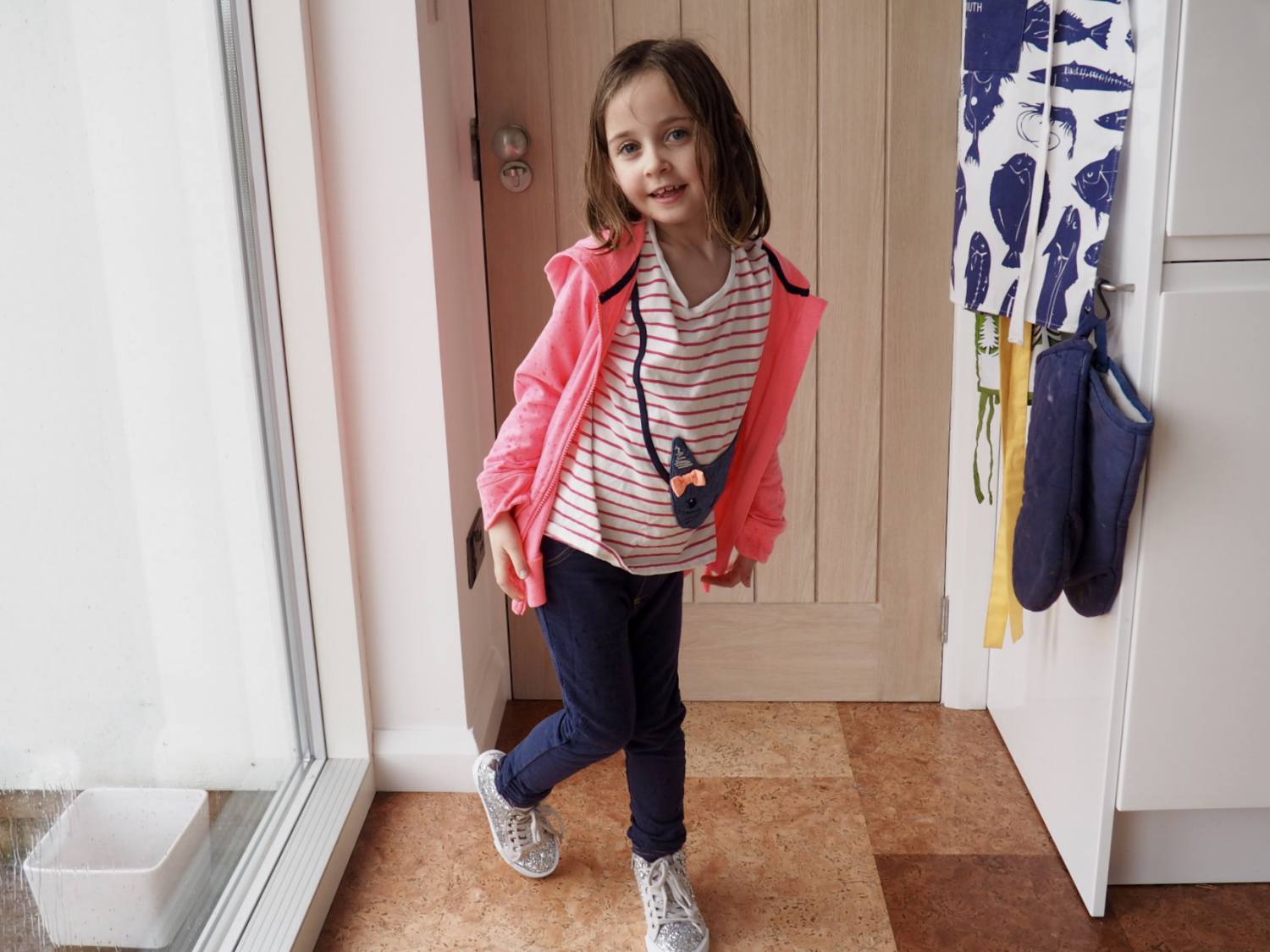 Fashion blogger-in-training, anyone? E’s wearing a top, hoodie and jeans, all from Bluezoo at Debenhams

And so once our half-term-that-actually-wasn’t was done, I decided I needed to make it up for all of us. I wanted to make sure we had the opportunity to actually enjoy each other’s company, without the stress of work or illness or tiredness. Which really, is what half term is all about, isn’t it?

So I decided to dedicate this weekend just gone as ‘The Weekend of Us’ – a weekend where we’d have nothing to do but have fun, just the three of us.

Our time together started as seamlessly as many other, with Hux coming down with the sickness bug that put Elfie in hospital last week.

I tried not to let it bother us, sending Elf off with her grandparents to do the Park Run we’d planned to tackle together: I attempted to enjoy the impromptu rest I was gifted with Hux and our least favourite family member, the sick bowl. With an iPad, a snooze and a couple of in-depth chats about the intricacies of Ninjago, we actually had quite a lovely morning.

Thank goodness his malady only lasted 24 hours, and after a little lie-in on Sunday morning (I KNOW!!) we were up and ready to enjoy the one sickness-free day we had together. 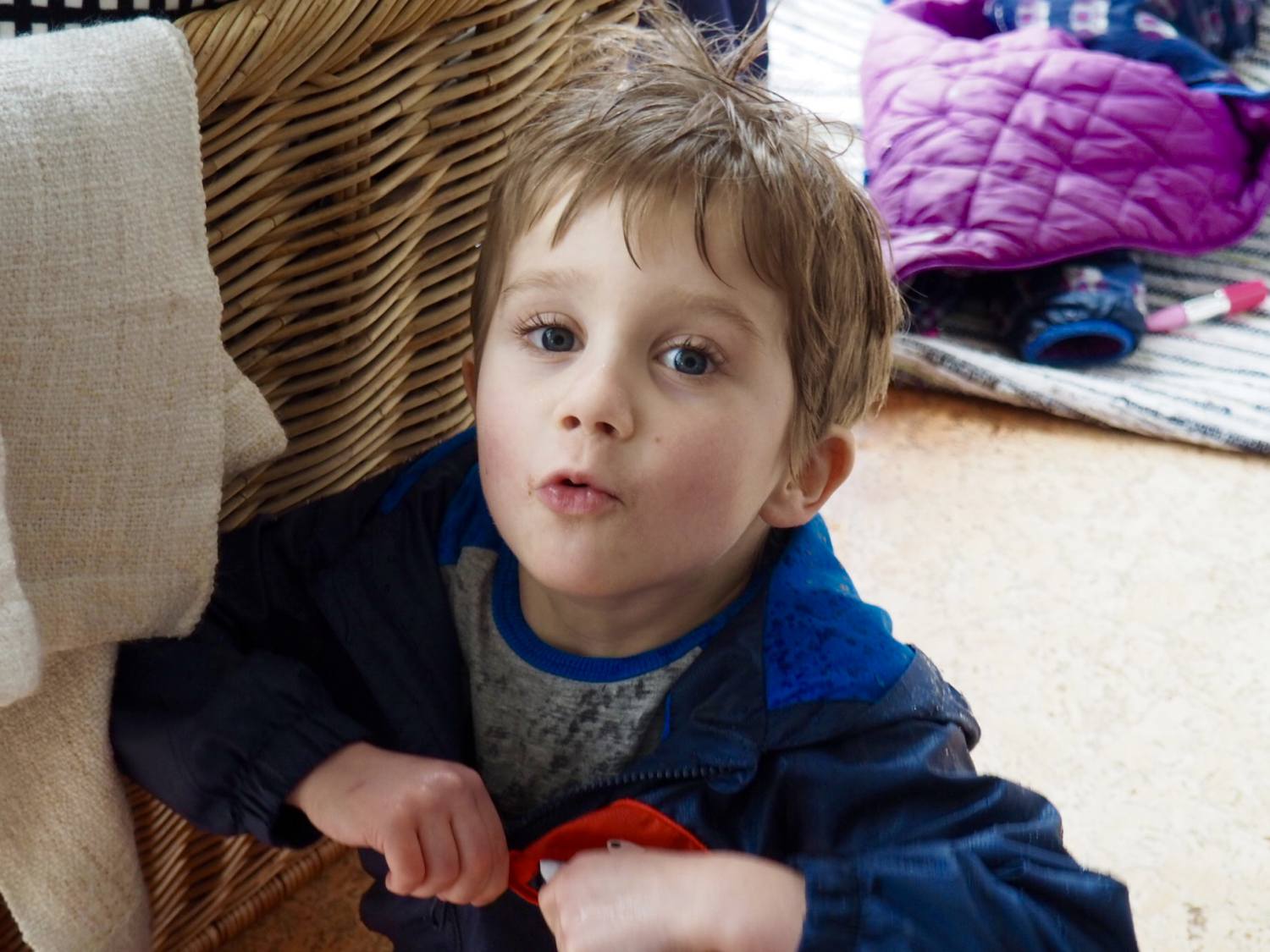 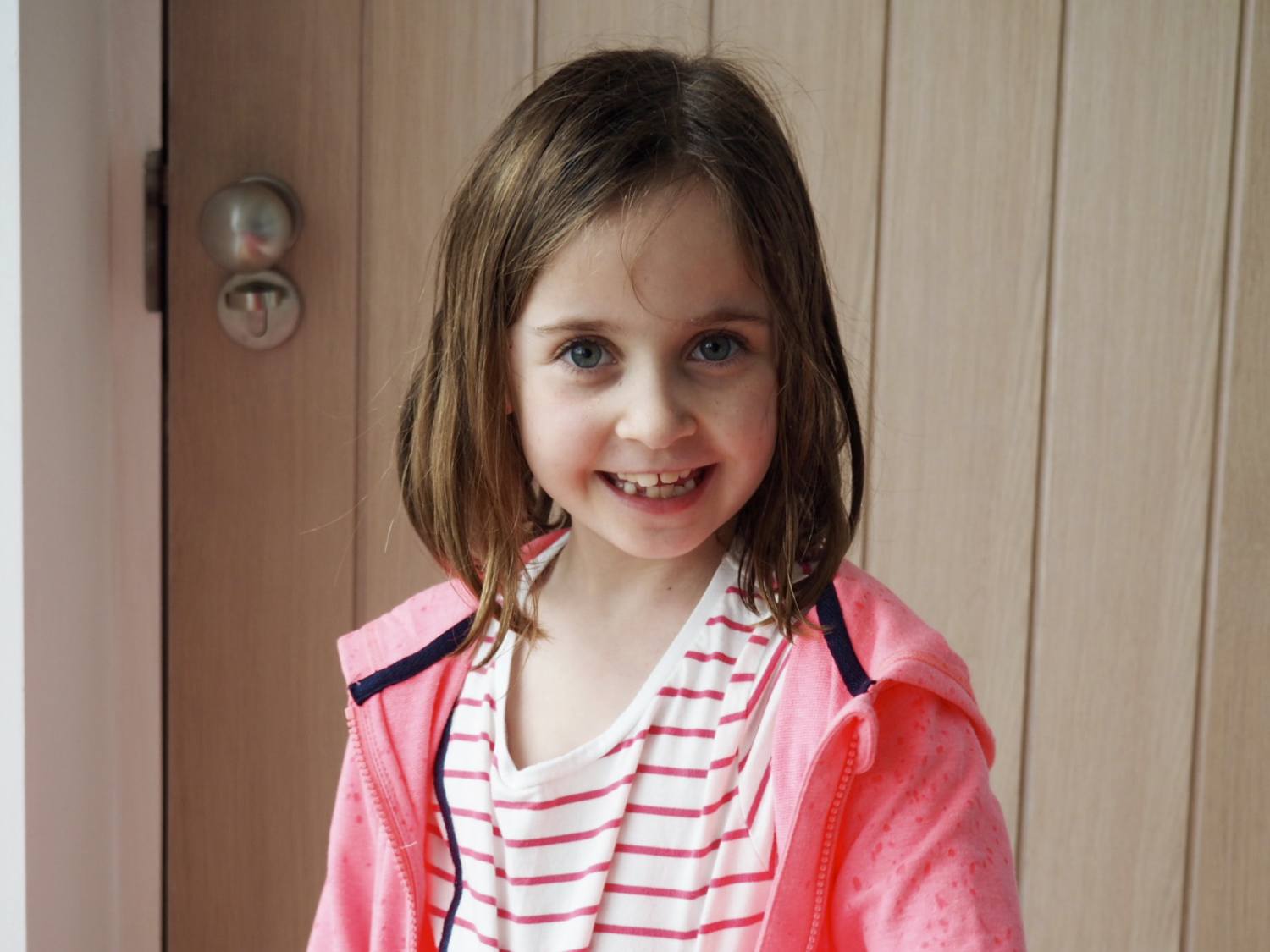 The mischief-makers headed outside first to let off some steam, with a fun game of tractors and Power Rangers (I don’t know, either) only coming to an end because of the hammering rain. By the time I finally let them back in the house I was all ready to go and we set off for a rousing viewing of Sing.

The cinema is a place that used to scare me when we first started outings as a threesome. For a start, I’m always juggling drinks and popcorn as well as the kids before we get in the theatre – I should learn to buy both from the supermarket so I’m not bankrupted – and then once we’re inside it’s always a struggle to direct two excitable children to their allocated seat in the near-dark with all the distractions of supercool lighting. And then there’s the movie itself… SO many times have I frantically had to appease kids with promises of chocolate/more days out just to get them to sit through to the end of a film we all mistakenly thought they’d enjoy (The Jungle Book, I’m looking at you). 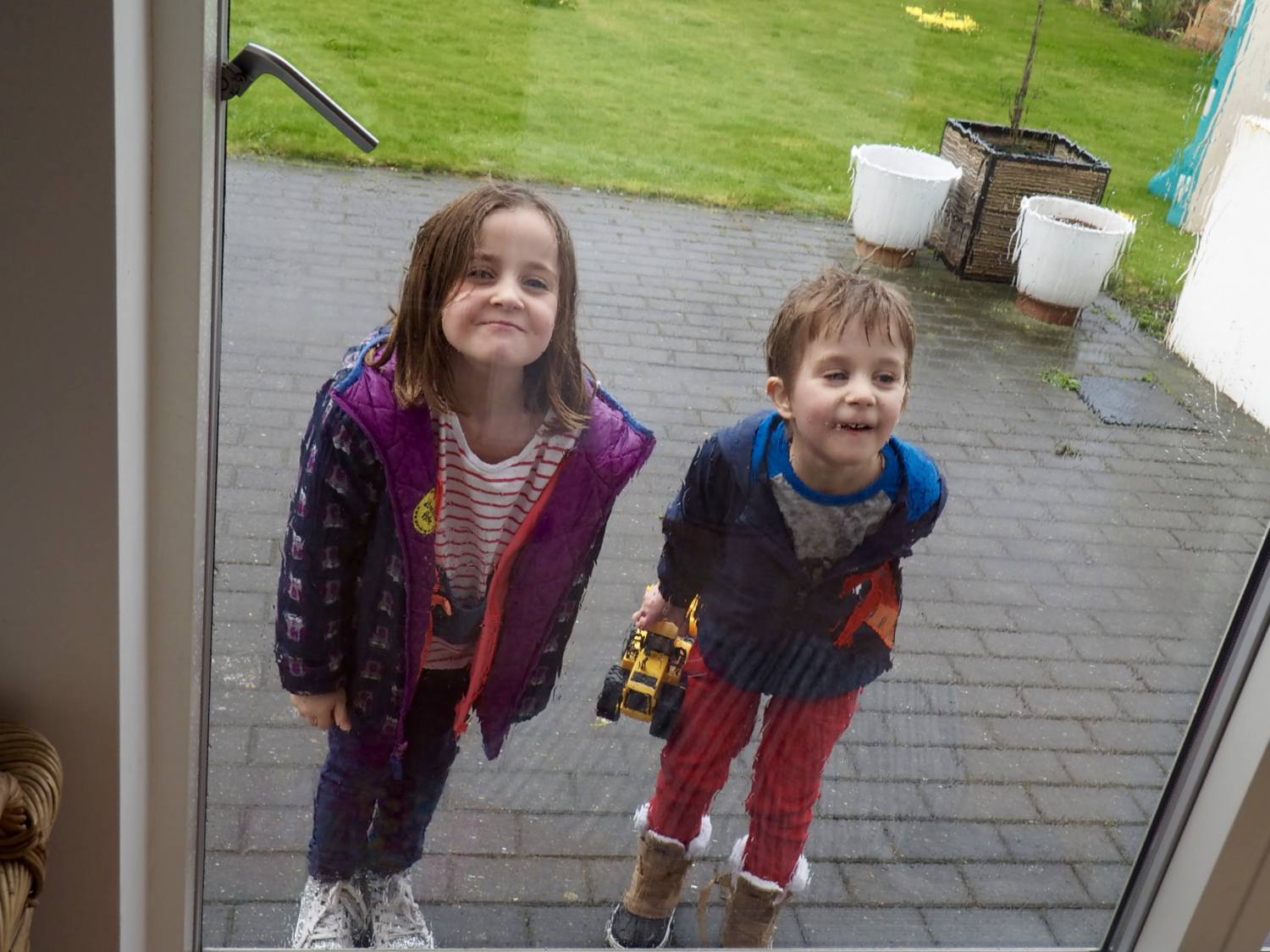 Factoring in the weekend parking situation and I’m usually done with the cinema before we even get there.

But now they’re that little bit older it’s much easier. For one, we actually made it to the end of Sing sans briberies, and that was with only one toilet interlude. For another, we actually enjoyed the movie – Hux spent most of the second half jiving in the aisle – and didn’t stuff our faces with popcorn to excess. 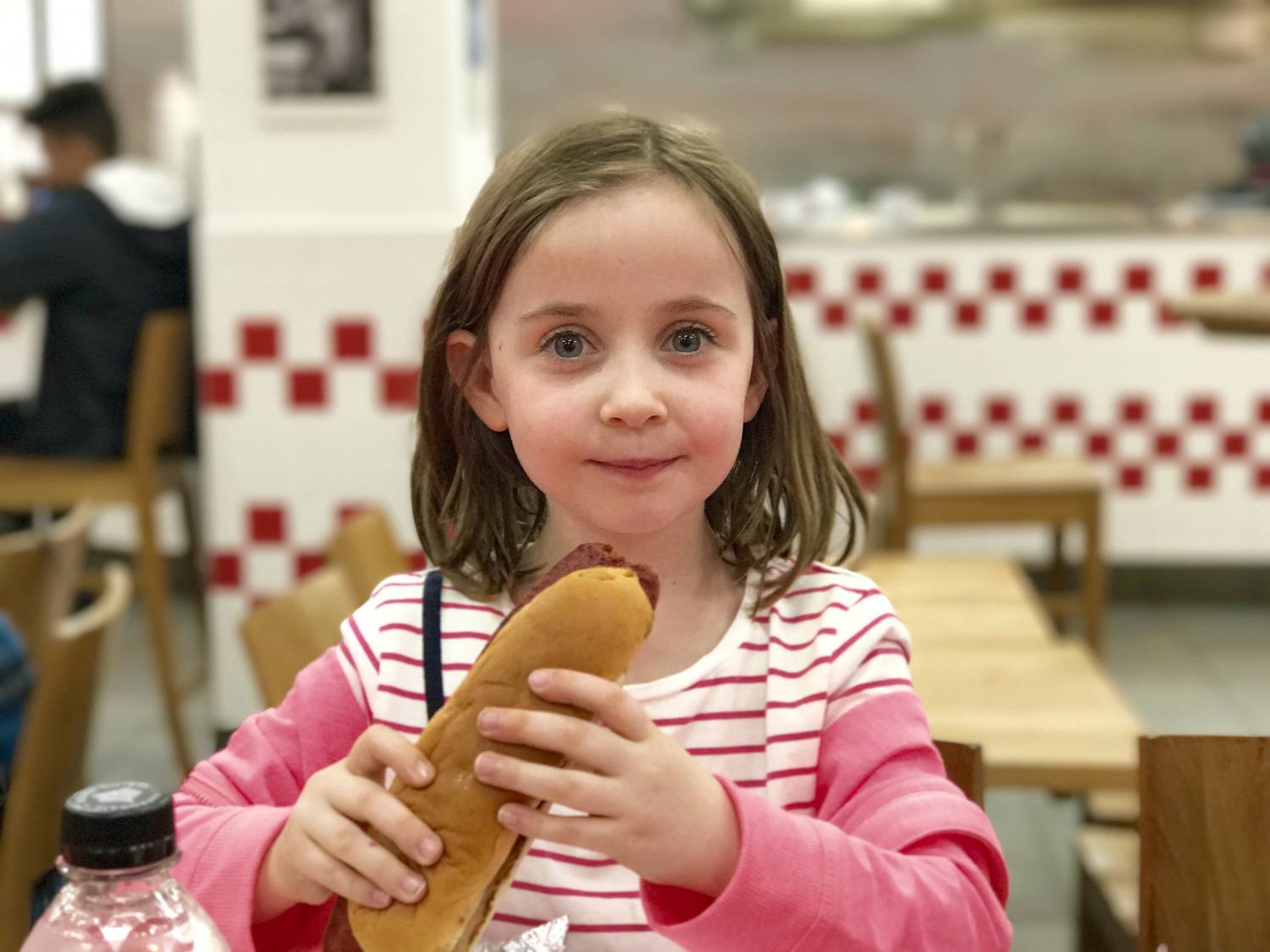 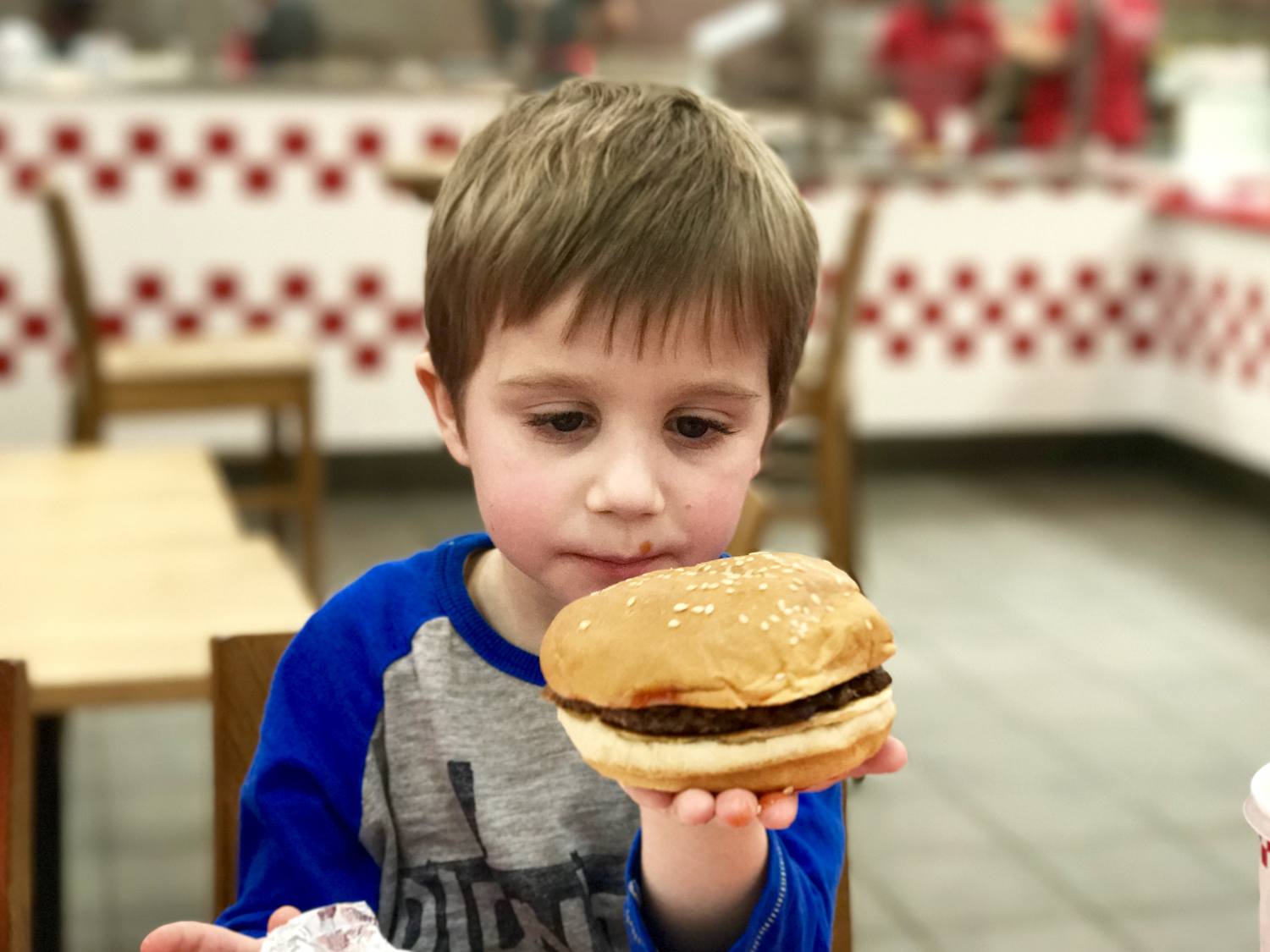 Which made it all the easier to treat these two to burgers at Five Guys afterwards! Elfie went rogue with a hotdog this time around (whilst berating me for having a fizzy drink both at the cinema and in the restaurant, natch) with Hux tucking into a hamburger. I say tucking in, but both kids spent the mealtime deconstructing their food before it was consumed, because where is the fun in simply eating a beef burger in its natural state?

It was so worth taking a day out for the three of us as ‘just for fun’. It’s something we don’t do enough of – life gets in the way and we end up dashing around B&Q or Waitrose when we really should just be enjoying each other. It’s something I’m going to make more of an effort to do, even when we’re not coming off a stretch of dodgy half terms, colds and stints in hospital.

We came home from our special day remembering that we do actually like each other as people, and that lesson is always my favourite. You can’t choose your family, but I bet we’d all take each other again if we could.

Thank-you Debenhams for sending us these lovely garms for our fun day out!